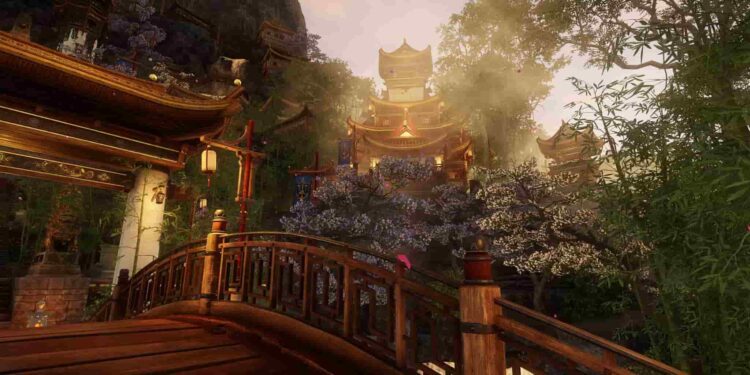 According to recent reports from players, the resource tracking feature in New World is not working in-game. Well, if you are facing the same issue, then this article is for you as we will be sharing all the details we know about it. Here’s everything you need to know.

Being an MMO RPG, New World offers a vast medieval world to explore different areas and resources. The game had a successful launch and currently, it has a total of 800K concurrent players making it the second most played game on Steam. However, New World is also infamous for its countless amount of bugs that seem to ruin the experience of the game drastically. While some are really minor bugs, there also exist some major game-breaking bugs that might cause the decline of the game. 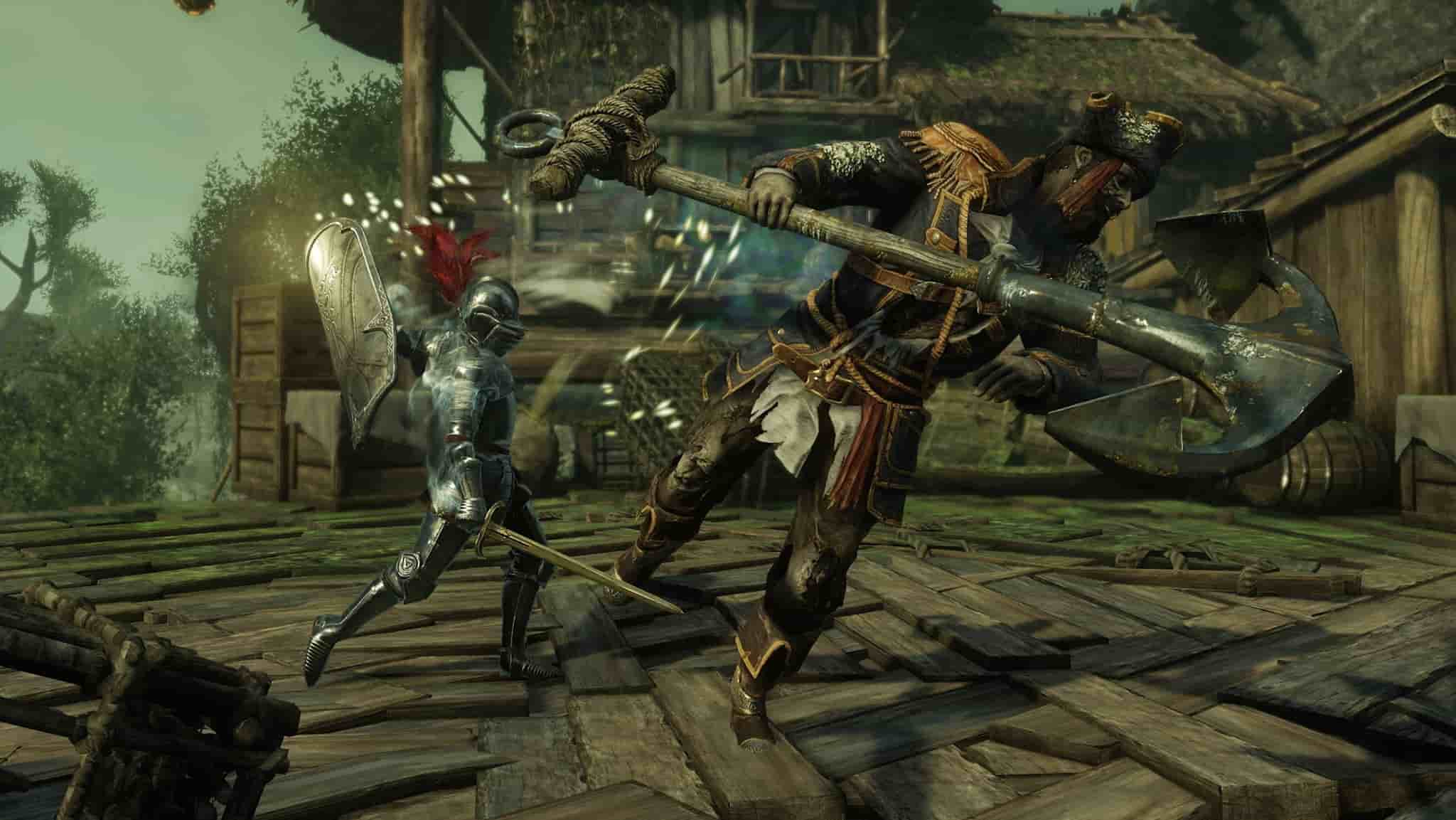 Well, in the recent reports from players, it was found that the in-game resource tracking feature is currently not functioning properly. It means that players are unable to track resources scattered across the huge open-world featured in the game. So, if you are facing this issue, continue reading to know more.

Did you know that in New World, the in-game characters are often getting frozen and are unable to move? To know more about it, make sure to visit our detailed article about the same here.

The issue we are talking about is being faced by many players. Due to the prevailing bug, the resource tracking feature i.e. the in-game compass fails to function properly. One of the main roles of the Compass in this game is to track down the resources that have been unlocked by the players. The compass is supposed to guide the players so that they can get several resources like small prey, iron vein, etc. It gets worse when it does not display any icon or symbol even after standing in front of the unlocked resources. Well, there isn’t any official fix for this issue but we do have a potential workaround that seems to be working for some players. So, if the resource tracking feature isn’t working for you, all you need to do is leave the server and join back after some time. But this isn’t an ideal solution at all.

However, the good news is that this issue is in the developer’s knowledge and is under investigation. So, a permanent fix might be coming sooner than expected. As soon as the developers fix this issue, we will surely inform you at the soonest. So, stay tuned.