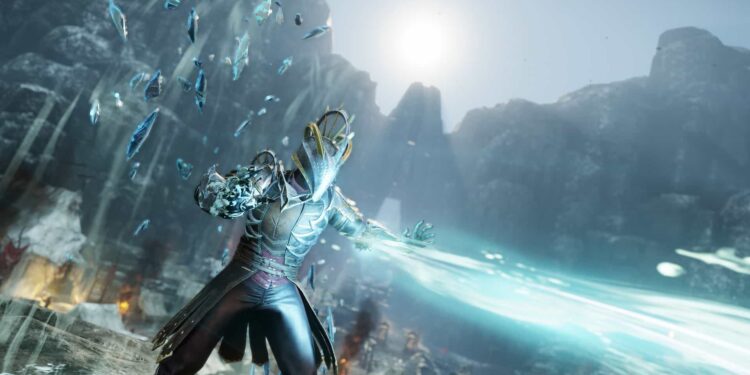 Want to know about all the worlds/servers that will be available for New World at launch? Then this article is for you as we will be sharing all the details about the same. Here’s everything you need to know.

The new MMORPG game, New World has finally been released on 28th September. The game features really impressive mechanics with high-quality visuals as well. You can forge your destiny in the game by competing against other players and show who’s worthy. Being an MMO title, you can play against other players in real-time. Well, if you are interested, you can purchase the game on Steam which is currently available for $40 for the Standard Edition and $50 for the Deluxe Edition. 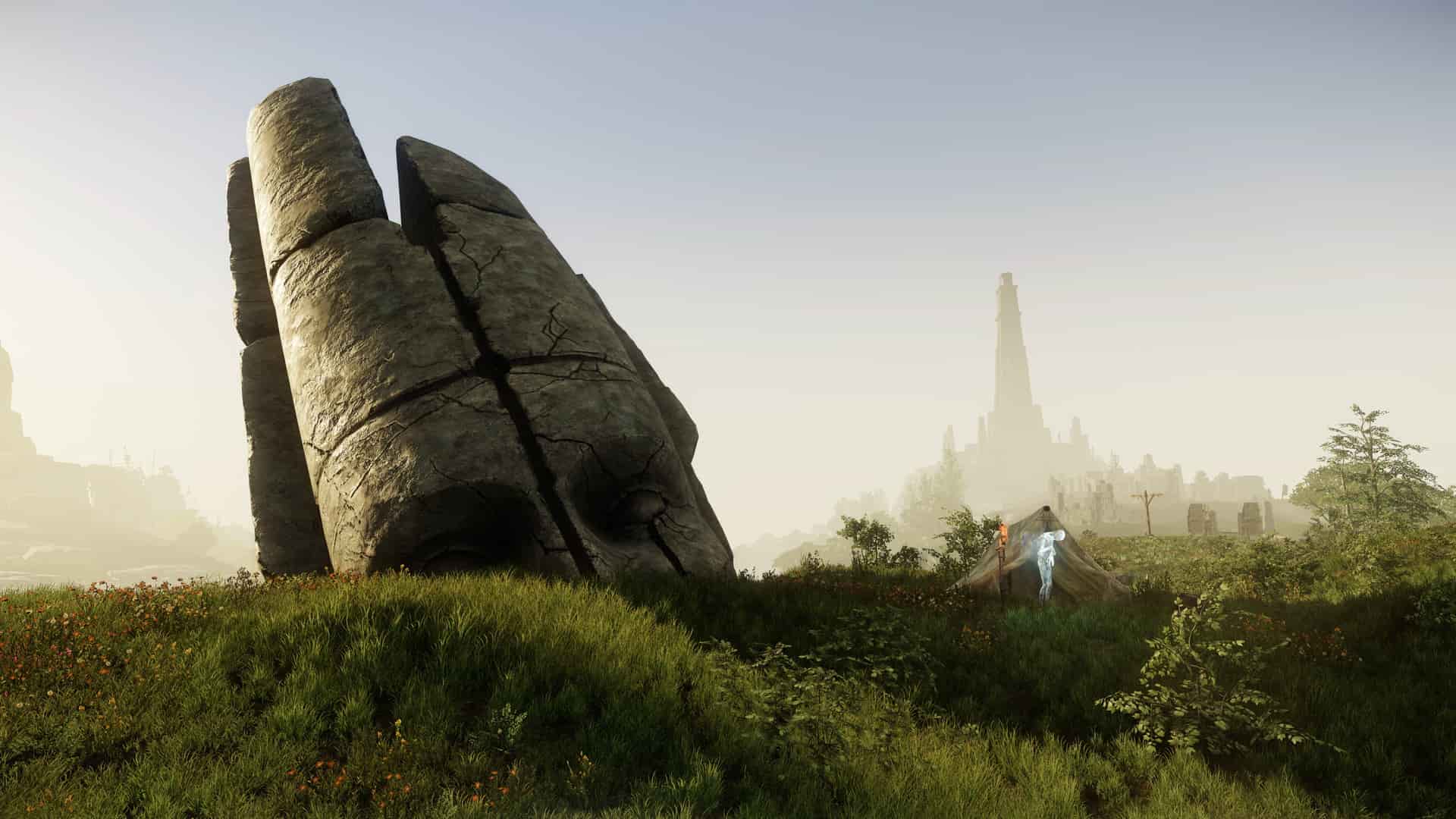 Now, there have been requests from players wanting to know about the worlds/servers that will be available during launch. Therefore, we have featured all the worlds of New World that players will get to enjoy post-launch. The list is provided below.

Did you know that this game isn’t subscription-based, unlike other MMORPGs? For more details, consider visiting our detailed article about it here.

Here we will be providing the list featuring all the worlds available at the launch of New World. More worlds/servers are also going to be added in the future as the devs have mentioned that they will be monitoring the given worlds to determine whether to open more in those regions.

Now you know about all the worlds that are currently featured in the game. For more guides and information on new games, make sure to stay tuned with us on AndroidGram.