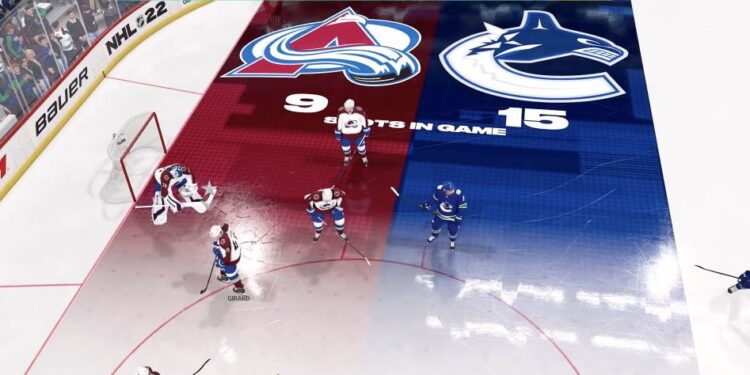 NHL 22 players are annoyed with the number of bugs showing up in the game since the launch. It has been two weeks, but a lot of bugs still remain unsolved. Many are unable to enjoy NHL 22 because the HDR mode looks too dark. Some reported that the ice transitioned into pitch dark in color before becoming light again; the process happens repeatedly. However, EA said that this is not a bug and the TV being used is at fault. Some players suggested a workaround to get rid of the issue. But, most players are not ready to accept the workaround as a permanent fix and want EA to optimize the game as soon as possible. Read this article to know the details.

I just downloaded the X-Factor Edition for the PS5. Unfortunately the game is unplayable at the moment. The ice gets darker and darker and then it gets light again. And then again from the beginning! So playing is no fun!

NHL 22 is an ice hockey simulation video game that lets gamers experience the thrill of being a part of the National Hockey League or NHL. The 2021-22 NHL started on October 12 this year and will continue till June 2022. NHL 22, the video game, was released on October 15. So, now you can enjoy watching the official matches of NHL alongside playing NHL 22 as a video game. However, the in-game bugs spell a different situation entirely. Players are happy with the visuals in NHL 22, with some calling the scenes mesmerizing. However, imagine a situation where lighter objects change shades from light to dark, causing confusion with the texture. Is there a way to fix the problem with the HDR mode and ice in NHL 22? Keep reading to know. 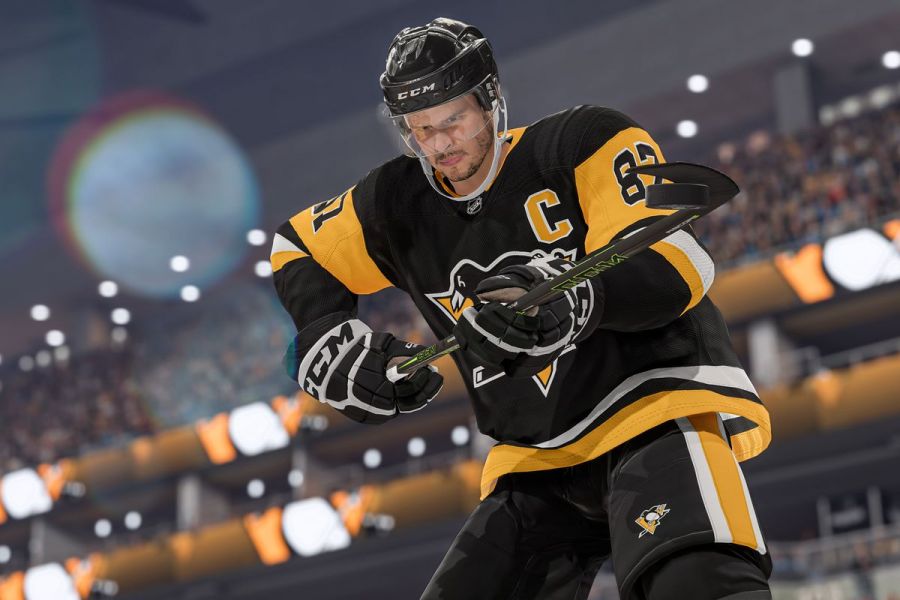 The most popular workaround for the HDR too dark or ice too dark issue is to turn off the dynamic tone mapping option of your TV. You will find it in your TV settings. This was suggested by several NHL 22 players who ran into the problem. Here’s what the developers had to say:

This is likely a TV issue rather than a game issue.
It is possible this is caused by Automatic Brightness Limiting and may or may not be a user adjustable setting.
Potentially more of an issue on an OLED TV.

If you are using an OLED TV, you are more likely to face the HDR mode too dark or ice too dark issue in NHL 22. However, many players said that turning off the dynamic tone mapping got rid of the ice-too-dark issue. But, the HDR mode still felt extremely dark and unplayable. Here’s what one of us had to say:

The HDR in NHL 22 makes the game look dull and lacks brightness. I used auto hdr for NHL 21 on Series X and everything was very vibrant and bright. The ice was white in 21, but the hdr in 22 makes the ice look grey. I’d like there to be a hdr brightness setting included in the game menus since this is the only game I own where the colors with hdr look dull and there’s currently no way to adjust them. – OutlawedTorn, EA Answers HQ user

For users who complained of the HDR mode being too dark, the dynamic tone mapping workaround didn’t work. So, it is indeed an internal issue that the developers need to address. Players also said that the issue shows up only when they enter the defensive or neutral zone, whereas the visuals look great in the offensive zone. This proves that something is wrong with the graphics system of NHL 22. We will have to wait and see how the developers handle the situation.