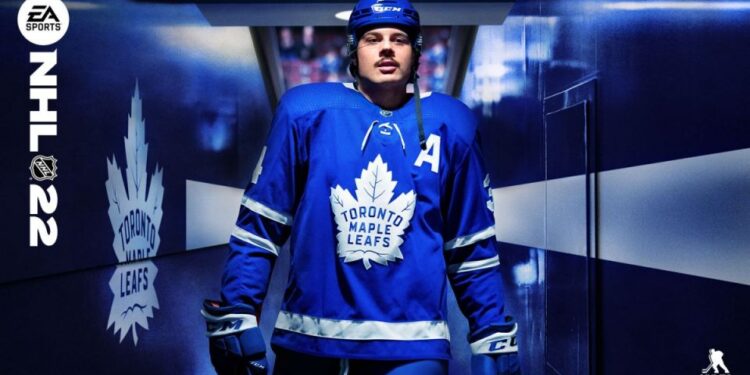 Troubled with sync issues in NHL 22? Many players have reported the same in the HUT Rivals mode of the game. The sync issue in NHL 22 has left the players confused and annoyed. When first reported, EA had requested players to perform some basic troubleshooting techniques to rule out internet/server or hardware issues on the players’ side. However, most players declined as they were convinced that it was an internal issue. So, have the developers found a fix yet? Not really. But, there is an important update regarding the same. Read this article to know more.

This isn’t a connection issue, it’s a huge issue with your game. It needs to be fixed. I can’t even complete a single 6s game and my internet is just fine.

With Frostbite entering the picture, EA promised a lot of improvements in NHL 22 from last year’s (21) edition. According to the developers, NHL 22 features new physics, enhanced visuals, and animations much closer to reality. But, the sync error is making it difficult to experience all the promised improvements. Among all the modes available in NHL 22, the Hut Rivals mode is very popular among fans. It is a weekly tournament that lets players of the same level compete and earn rewards in the form of tradable and untradable packs, coins, and HUT Champions points. The sync error is not limited to only the Hut Rivals mode. Players have reported sync problems in the World of Chel mode as well. Basically, all online matches of NHL 22 are affected. 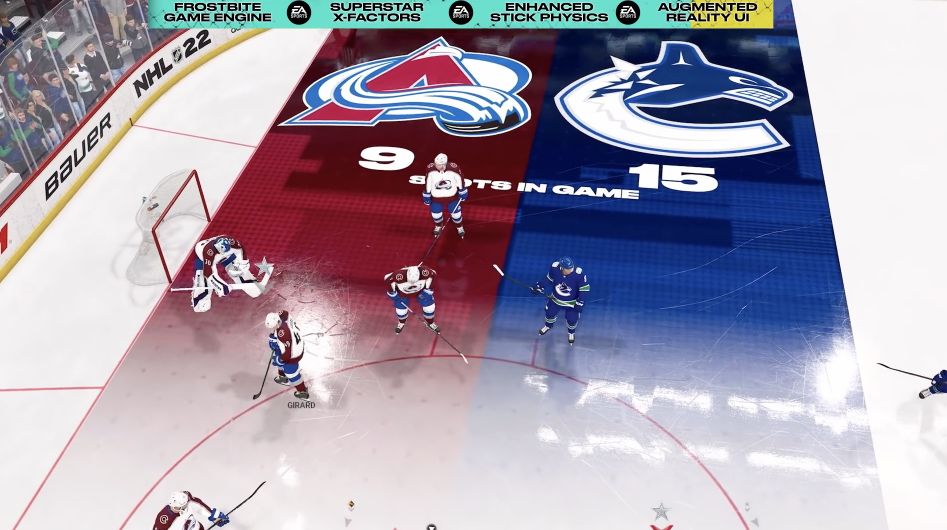 Imagine a situation where you and your friends are in the same game but seeing different scenes. The sync error is causing the exact same situation and one absolutely cannot adjust to it. As NHL 22 flows into Week 2, players demand a bug-free experience. A sync issue in a mode like Hut Rivals cannot be tolerated as it will affect a player’s competitive ranking.

The game is completely unplayable right now, I can’t play an online match without this happening most of the time. My rank has been squashed by this. So problematic for the launch of this game. I love the new features and how it feels but this just ruins all of that. – KeaghanFlfe, EA Answers HQ user

The developers have announced that they are trying to deploy a temporary fix which will disable the augmented faceoff effects reportedly causing the sync error right now. This was, however, announced for the sync issues in World of Chel mode. But, we are certain that this will fix all sync issues across online modes in NHL 22.

For more updates on NHL 22 and other video games, stay tuned to Androidgram.