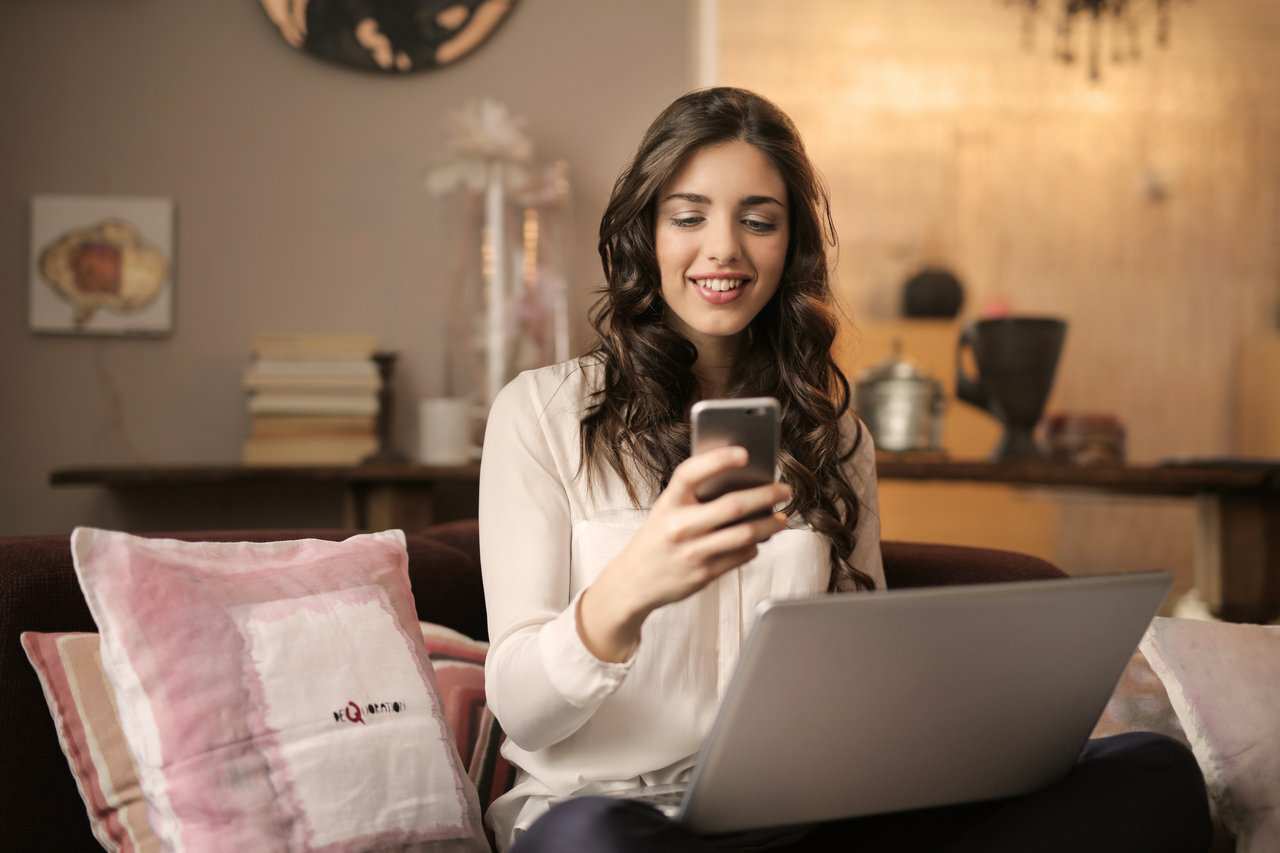 HMD Global owned Nokia 5.3, was released in April 2020. It is a mid-range segment phone which features Qualcomm Snapdragon 655 processor. Nokia 5.3 comes with the Adreno 610 GPU, which provides a decent performance in high-end games.

The latest security patch has also brought some UI enhancements. According to Nokiapoweruser, the update has only rolled out in the UK markets currently. As the UK region has received the update, we expect other regions to pick the July patch in the coming days.

The update is 215 MB in size & will be available to users via OTA. Users can also look for the new update by heading into settings & clicking on System updates. For more information on the July patch, you can have a look at the changelog down below.

Well, we are keeping a track of all the developments regarding this patch & will update you with more information, whenever the patch will hit more regions.

In related news, FCC listing has revealed a new Nokia phone with code TA-1274 & 4,380mAh battery. It is unclear when this new device will hit the market, but we will keep you updated whenever that happens. For more Nokia news & updates, stay tuned with us. 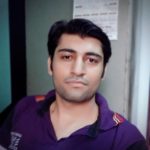 With the background of Mechanical Engineer, Vaibhav hoped into the field of Journalism in 2017 & since then he has penned for websites including VoStory, Piunikaweb. He has a keen interest in both technology & gaming world.

This author does not have any more posts. 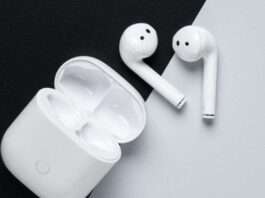