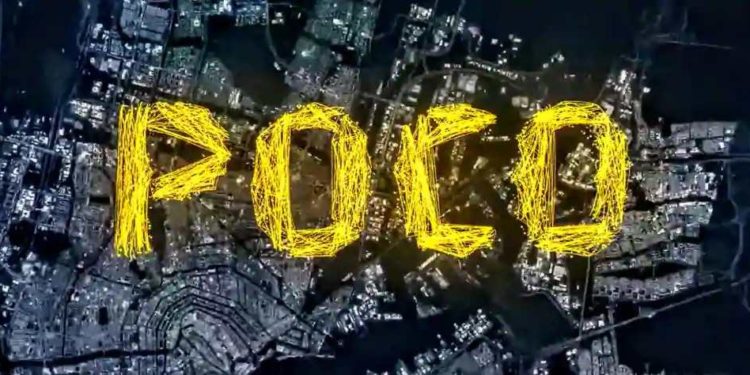 After taking a break of more than a year, POCO earlier this year launched its POCO X2 and recently unveiled the POCO M2 Pro, which is actually a rebranded version of the Redmi Note 9 Pro. Well, it seems the OEM is preparing to launch a new smartphone called POCO C3. The device’s name along with its model number has been leaked today on Bluetooth SIG certification.

With the launch of the POCO C3, the brand will be entering the low-budget price segment as it could be priced similar to Redmi 9C, which is available under Rs. 10,000 in India.

Taking about the specifications, Redmi 9C is featured by a 6.53 inch IPS display with a resolution of 720 × 1600 pixels. The device is powered by the MediaTek Helio G35 processor coupled with 3 GB of RAM and up to 64 GB of internal storage. The smartphone runs on the latest MIUI 12 based on Android 10.

In terms of photography, the smartphone packs a triple rear camera system with a 13 Megapixel primary sensor, a 5 MP Macro lens, and a 2 Megapixel depth sensor. On the front, the smartphone houses a single 5 MP camera. The device is fueled by a 5,000 mAh battery with 10W charging.

Bluetooth SIG certification of the POCO C3 is a sign that the device could launch in India as soon as the next month. Well, POCO hasn’t revealed anything about any such device yet. So, take this information with a grain of salt. However, if something cooking under the hood then definitely we will receive more leaks and details in the coming days. Stay tuned!