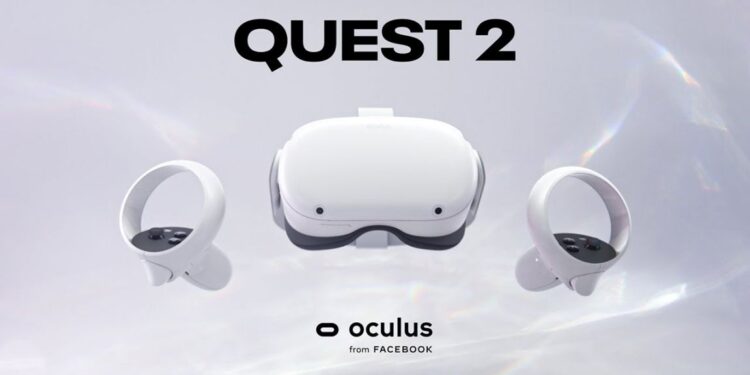 Are you unable to see the apps you installed on your Oculus Quest 2? Don’t worry; nothing’s lost. All you need is a little patience to get through this situation. Now, to begin with, let’s talk about why this may happen. ‘Apps not showing on Oculus Quest 2‘ is one of the most common issues faced by users. The officials did throw around some workarounds, which seemed to work for some. If you are fidgetting around looking for a solution, we have gathered all the possible fixes – both official and user-suggested ones. Read this article till the end to know how to fix the problem.

Oculus Quest 2 is Meta’s latest VR Headset, which still stands as relevant as it could be. Now rebranded as Meta Quest 2, it is one of the most used and recommended VR Headsets, even in 2022. All you need is a Facebook account and a Quest 2, and you’ll have access to a huge library of VR-enabled games and apps. According to the newest updates, Quest 2 is also getting a major upgrade on video recording, which will supposedly make things better for streamers and content creators. As mentioned before, Quest 2 still is and will be relevant for most VR fans. Until Project Cambria happens!

How to fix Oculus Quest 2 apps not showing? 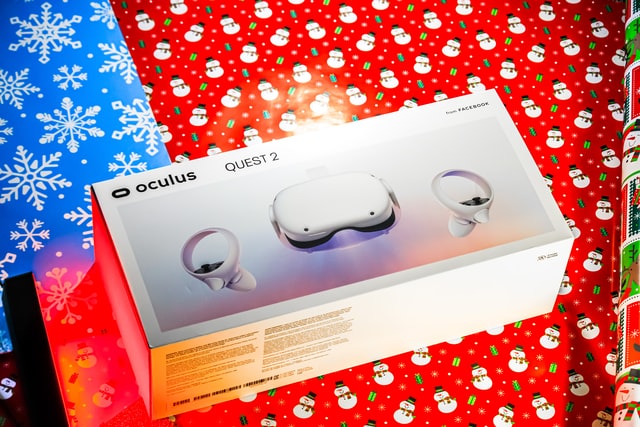 With that being said, Oculus Quest 2 isn’t really immune to bugs. A major server outage last year had a lot of people reporting the “apps not showing” issue. So, if you are unable to see the apps you own in your library, it’s most probably a problem on the server-side. However, there are a few workarounds that you can try to fix this:

If none of the above works, you’ll need to factory reset your Oculus Quest 2. This may be an inconvenient step as you’ll need to download all your apps again. But the officials suggest doing so, in case nothing else works. If you need further help, you can contact the official support for Quest.

Snip and Sketch not working on Windows 11: Fixes & Workarounds

Snip and Sketch not working on Windows 11: Fixes & Workarounds