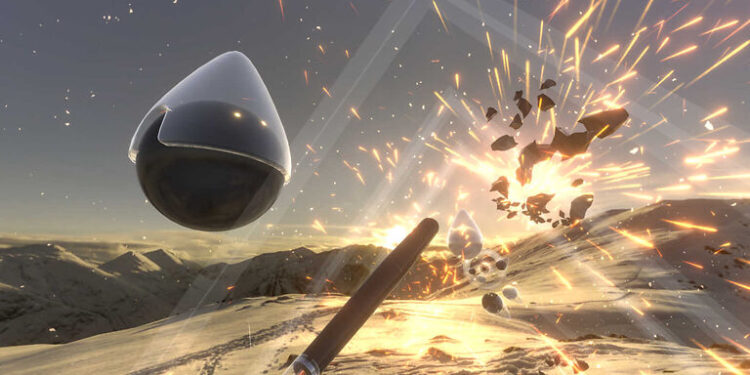 There are very few VR devices in the market that give the user the liberty to use it as an individual device. There is always something more involved. Many players used VR headsets by connecting it to their PC. This is where the player movement is limited and confined due to the wires connected to the system. Oculus Quest 2 breaks this norm by working as a self-sufficient device. You can freely enjoy games on it and also watch the content made for VR devices. But when it comes to playing games, one of the most important features for VR devices is hand tracking. Majority of the VR games highly depend on hand gestures. If the hand tracking on your Oculus Quest 2 fails, the user experience can be compromised greatly.

This is a recurring problem for the Oculus Quest 2 users. The hand tracking keeps on failing for some users again and again at different instances. This calls for some efficient fixes for the problem. For the users who are facing the same problem on their device, here are some fixes you can try. Take a look at the list and implement them on your device to get the hand tracking on your Oculus working again.

3) Check for obstructions on the camera:

If there is something blocking the camera on the Quest headset, problems with hand tracking is quite obvious. Check the camera and dust off any smudges or spots. Also, keep in mind that for the cameras to work efficiently, the room should be well lit. If the intensity of lights in the room is less than what it always is, you should fix that first. This will definitely fix the hand tracking problem on your Oculus Quest 2.

If the troubleshooting steps given above did not help, let’s go back to the basics. Press and hold the power button on your Oculus headset until the power off menu appears. Select the Restart option from the menu and wait for your headset to restart. After that, try using the controllers with the Oculus Quest 2 headset again. Everything will go back to normal if the problem was due to a temporary system glitch.

If the problem still troubles you after performing the steps given above, it is better to contact support rather than pondering in the dark. Contact Oculus Support and give them a detailed explanation of your problem. They will get back to you soon with a solution for your issue.