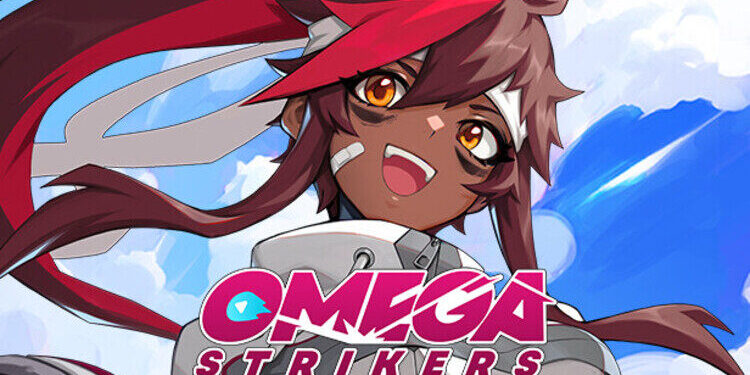 Omega Strikers is a fun little fighting video game. In the 3v3 matches, your goal is to knock out your opponents off the stage. Once you are successful in doing so, you will win the match. Each character has some amazing abilities that allow them to unleash destruction in the arena. Since this is a team-based game, better watch out your back for other opponents while focusing on one. But for now, let us focus on the crashing issues in Omega Strikers. So, let us proceed with the main topic at hand.

| Also read: How to fix Roblox not launching on Windows 11 issue? 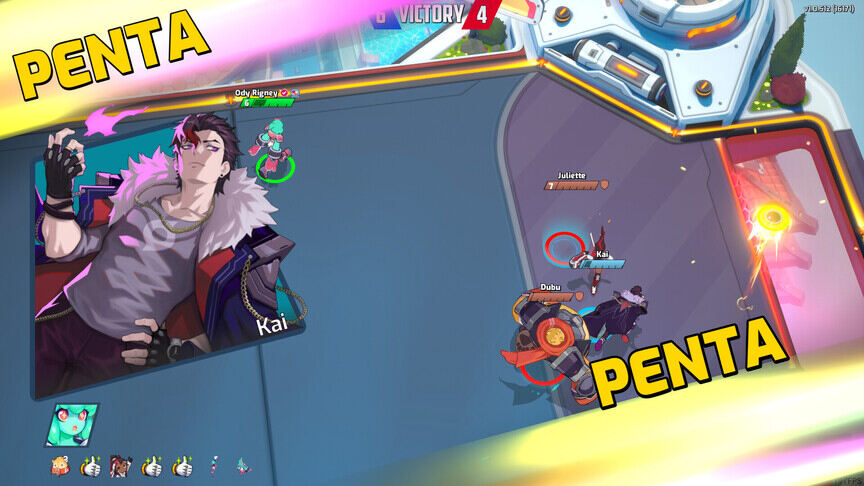 There are a bunch of methods that might help you fix the Omega Strikers not launching & crashing at startup on PC issue. We have listed all of them below for you to try. You will also find some general troubleshooting tips that will come in handy. So, let us begin.

1) First, reboot your system.
2) Next, make sure that you have a stable internet connection.
3) Check that your system meets the minimum specs requirement of the game. You will need at least an Intel Core i5, 8 GB RAM, NVIDIA GeForce GTX 960 2GB, and 4 GB available space to run Omega Strikers without any issues.
4) Make sure that your game is up to date.
5) Check the same for your GPU drivers. Outdated drivers can also cause this issue.
6) Next, go to Steam> Library> right-click Omega Strikers> Properties> Local Files. Then click on Verify the integrity of game files option.
7) For the next step, you will need to install the Oculus application on your system. You can do this by going to the web browsers and searching for the Oculus app. Next, make sure that the app is running before you launch the game. This is a weird fix as the Oculus app has no relation with Omega Strikers. But, this has fixed the issue for a lot of players.
8) In the end, if the issue persists, then try reinstalling the game from Steam.

How to fix PS5 purchased game not in library issue