Orcs Must Die 3 Crossplay will not be available at launch 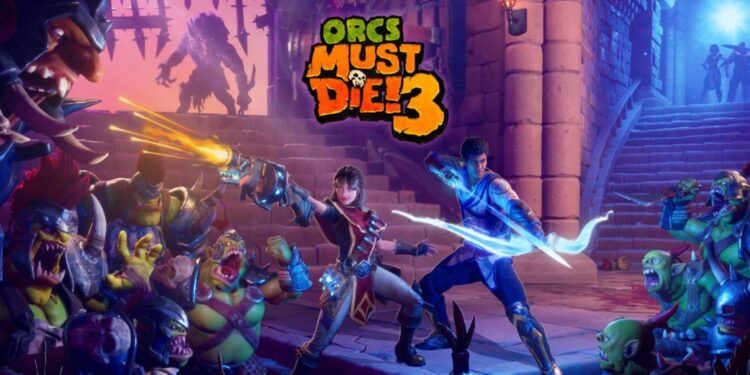 Orcs Must Die 3 is now available for all action lovers (and, other gamers too). Get ready to slay numerous Orcs and experience immense satisfaction. You can play solo or get a friend to share the fun. Orcs Must Die 3 is much more than its predecessors but hasn’t left them out as well. Players will experience everything good from the previous versions of the award-winning series and much more new content. A brand new story and many new weapons and traps await you in the all-new action tower defense video game.

The game now features the largest orc army ever seen in any version of the series. Slice, burn, toss and zap through that army using all the traps and weapons you will possess. Mountable War Machines are new to the game, which will give you immense firepower and enough of it to defeat the hordes of orc all plotting against you. Overall, it will be a battle (mayhem, to be precise) that will keep players on their toes.

Orcs Must Die 3 was released for Xbox One and X|S series, Play Station 4, and Windows yesterday (23 June 2021). However, it was released on Google’s Stadia in 2020 itself. 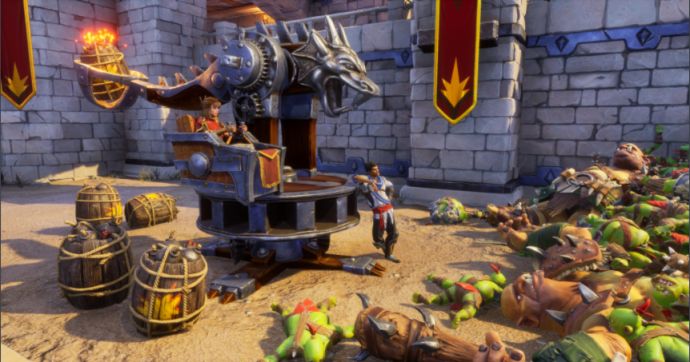 Orcs Must Die 3 Crossplay: Will it be included?

Want to play with your friends who have a different console or a device than you? The crossplay feature allows you to do so. It needs to be integrated into a game for the game to support inter-version multiplayer matching. Orcs Must Die 3 is a game that can be played solo as well as multiplayer. To be honest, a game that involves slaying and slashing at such a level is best played multiplayer as it doubles the fun and interaction! But is the crossplay feature available for Orcs Must Die 3 players?

According to a FAQ section involving the game on Steam Community, the crossplay feature will not be available on Orcs Must Die 3 for the time being. This means that game will not allow crossplay in its launch state. This news may have disappointed many of you right now. The developers have also mentioned that they have no immediate plans to incorporate crossplay in the game. But, they may consider including crossplay support in the future.

So, it may be a piece of sad news for fans for the time being. But crossplay support is definitely in the talks for future patches of Orcs Must Die 3.