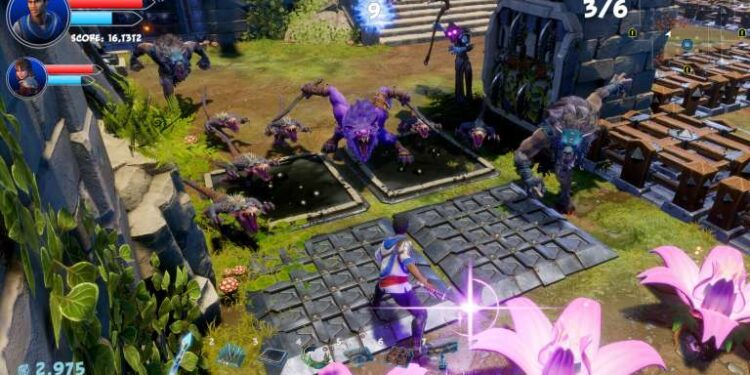 Now that Orcs Must Die 3 is available for fans to download, it raises a critical doubt. Games like Orcs Must Die 3 thrive on evolving and fresh game content. If no such support is there, the game might quickly become boring. Developers try to keep their masterpieces interesting using patches, updates, mods, and many more. Downloadable content or DLC can help keep an already existing game fresh and fun for players.

For your information, Orcs Must Die 3 already has plenty of addictive game content to give you that adrenaline rush every time you play it. All of the goodness from its predecessors plus some new unique upgrades make Orcs Must Die 3 a hit. Try all the new weapons and traps against the most enormous orc army even seen in the Orcs Must Die franchise. So, what are you waiting for? Go try the game today to experience the immense satisfaction of killing orcs and defeating their army. 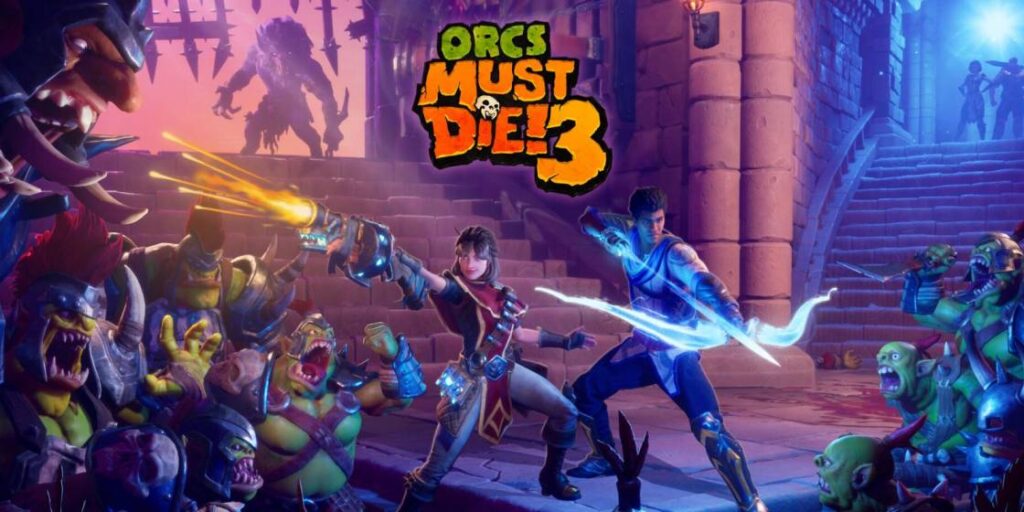 Orcs Must Die 3 was released for Xbox One and X|S series, Play Station 4, and Windows yesterday (23 June 2021). However, it was released on Google’s Stadia in 2020 itself. The downloadable content called Drastic Steps was released in November 2020 and was made available to the Stadia version of the game. However, the Drastic Steps DLC will be included in the newest version of the game for free. The Drastic Steps DLC is thought to be an “expansion,” and will contain five new scenarios, as well as new traps, weapons, skins, and a never-ending map. The new scenarios will also include a large-scale War level.

Orcs Must Die 3 Crossplay will not be available at launch