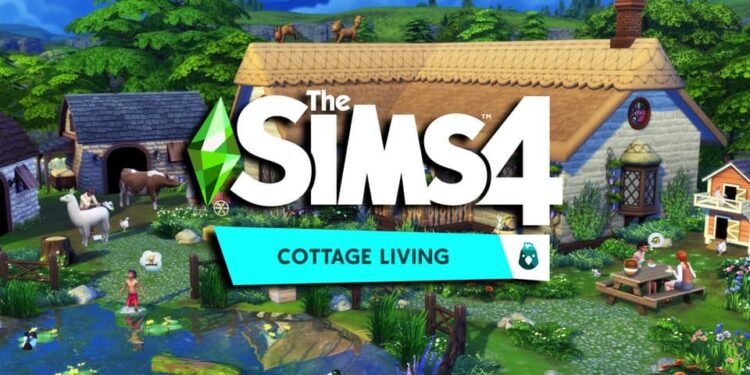 The Sims 4 Cottage Living expansion was on pre-order prior to its scheduled release date on 22nd July. However, many players have reported that the expansion was not available for download even after pre-order. In this article, we are going to discuss and share all the details of this issue. Here’s everything you need to know.

The Cottage Living Expansion is similar to the Eco Lifestyle expansion pack which EA released last year in June that encouraged upcycling, growing your own food, wind turbines, solar power, and more. The expansion is available for $40 on various platforms including S4, PS5, Xbox One, Xbox Series X and PC on Origin, the Microsoft Store, and Steam. However, believe it or not, the expansion pack hasn’t been a boon to the game rather a burden, to be honest. When the expansion pack was made available and a patch update was released, many players reported that the game was filled with minor bugs. 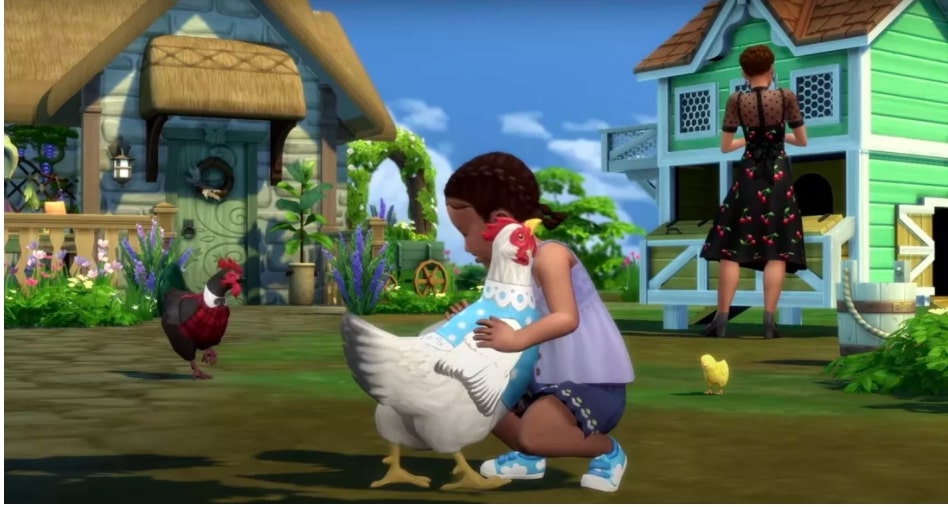 Anyways, back to our topic. It has been brought to light that the ‘Sims 4 Cottage Living Expansion Pack not available for download even after the pre-order’ issue has been acknowledged by the devs. So, we are to provide more information on this.

Even after pre-ordering and downloading the Cottage living expansion pack on Sims 4, players were not able to access it in-game. Be it the PS5 or Mac, regardless of the platform, many players were facing this issue and some even posted on the @EAhelp forum about this.

Hey Simmers! Thanks for reporting to @EAHelp ! We've heard and seen the outages including the missing pack preorders across platforms and we are actively working on a solution as soon as possible! Thank you for your patience.

Well, the pre-order issue is currently being fixed. That means for most players the issue must have been resolved by now. However, if you are still facing this problem or missing Gnome on the Go bonus content, the devs have encouraged players to submit a support ticket to help.ea.com for further assistance.

Hey Simmers 👋 Purchase and preorder issues are being resolved. If you are still experiencing download problems or missing Gnome on the Go bonus content, please submit a ticket to https://t.co/IzX6MLNno0 and include as many details as possible for our team to investigate further.

Note: The bundle issue has been fixed too. Visit here for more information.