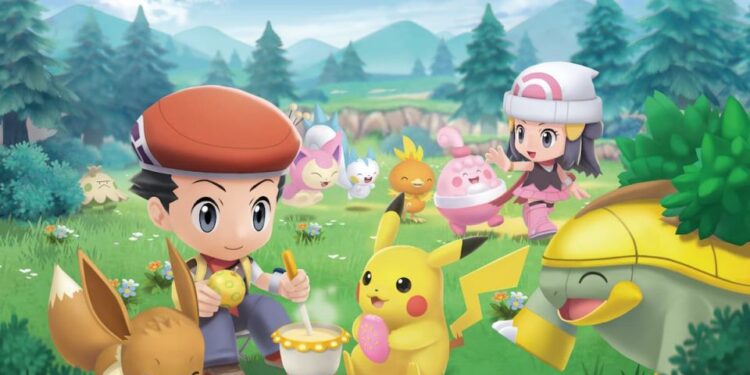 Pokemon Brilliant Diamond & Shining Pearl: How to get Choice Band?

Choice Band is a very powerful held item in the game. It increases your Pokemon’s attack stat by 50%. That’s a lot. However, there’s a drawback too. Your Pokemon will only be able to use one power out of the four if he holds the Choice Band. This restriction will remain until the battle ends. So, it is on the players to decide whether the popular battle item is worth equipping. But, when equipped, Choice Scarf will give you a serious edge in the battle. Keep reading to know how to get a Choice Scarf. 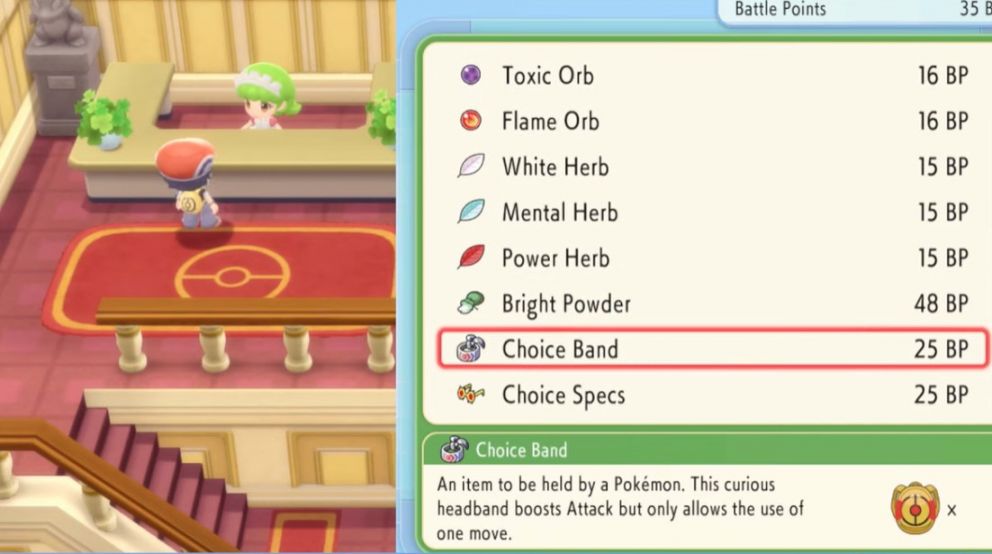 As mentioned earlier, you will need to unlock the Battle Tower first. And, to unlock Battle Tower, you will need to defeat Cynthia, Champion of the Elite Four, and the Elite Four themselves. Also, you cannot challenge the Elite Four before you complete the main campaign of Pokemon Brilliant Diamond & Shining Pearl. This means that you will have to defeat the eight gym leaders first and unlock the National Pokedex. Defeating the Elite Four and Cynthia will not be easy. Take a look at the statistics and analyze them well before choosing a team of Pokemons that will be capable of winning the battle for you. Read this article by GAMERANT to know how to select a team against the Elite Four. Additionally, you will also need to make sure that your Pokemons are of level 60 and above.

Once you unlock the Battle Tower, head over to the Battle Park and enter the tower. Defeat trainers in the Battle Tower to receive BP and use the BP to purchase your Choice Band at the BP Shop or the Exchange Service Centre. It will cost 25 BP.

Pokemon Brilliant Diamond & Shining Pearl (BDSP): How to get Charcoal?

Pokemon Brilliant Diamond & Shining Pearl (BDSP): How to get Charcoal?