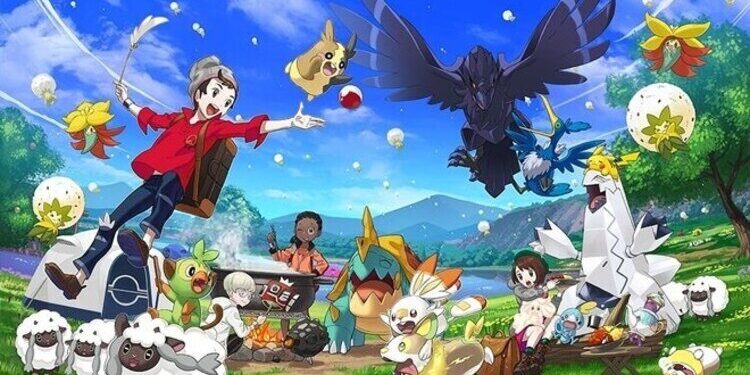 The Pokemon Company surprised its fans with the big announcement of an upcoming Gen 9 title. As it happens, Pokemon fans have been expecting the new gen announcement to drop soon. But, now that the Gen 9 announcement has been made, fans already want to know more regarding the future. People are already speculating about the Generation 10 title. Given the popularity of the franchise, such anticipation can be expected. In this article, we will talk about the possibility of Gen 10 and when it might hit the market. Also, we will tell you about some starter pokemons that might be featured in Gen 10. Stay tuned till the end of the article to know everything about this topic. From the possible release date and availability to the starters.

Pokemon is an extremely popular franchise; be it the TV or the video game series. The video game series started in 1996 and has become one of the most successful franchises of all time. Developed by Game Freak and published by Nintendo and The Pokemon Company, original Pokemon games have a humongous fan base across the globe. With each new title launched, the player base keeps on expanding. The recent announcement for the release of Gen 9 has all the fans hyped. But this has also raised a few questions. Will Gen 10 be the last generation? When will Gen 10 get released? What pokemon will be starters in Gen 10? Well, in this article, we will try to answer all these questions for you. 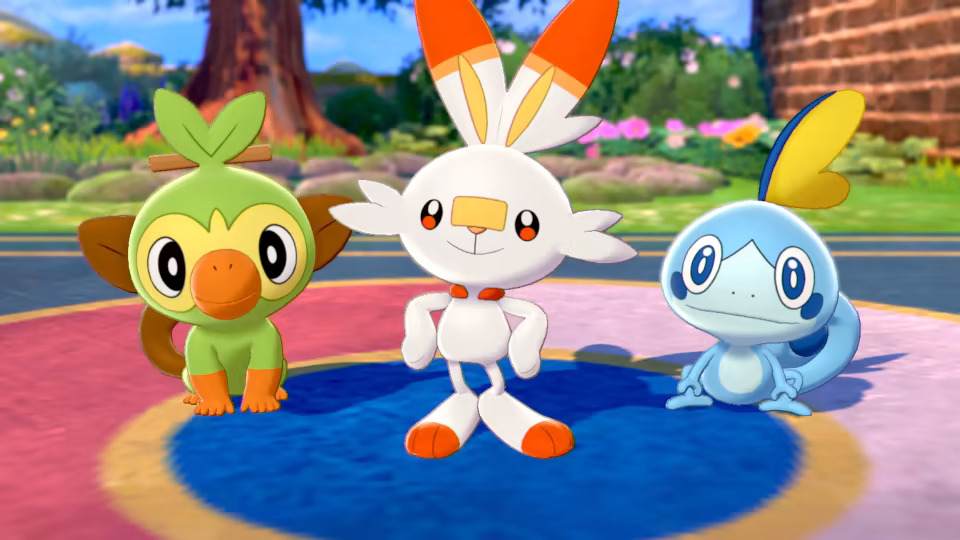 Was there a mention of Gen 10 in the recent announcement?

Well, unfortunately, the recent announcement was focused on Gen 9’s release. The company announced that the Gen 9 game will be called Pokemon Scarlet and Violet. This already has the fans hyped up. The last Gen 8 games, Pokemon Sword and Shield along with Pokemon Legends Arceus were big hits. The games featured some amazing pokemon and players are expecting another great game from Gen 9. The developers have revealed that Sprigatito, Fuecoco, and Quaxly will be three starters available in gen 9. They belong to the Grass, Fire, and Water-type as the previous-gen pokemons. So, what are the company’s plans for Gen 10? Well, there is no official notice or announcement for Gen 10 so far. But, we have some speculation on what might Gen 10 look like. Read the next section for it.

Pokemon Gen 10 Release Date, Starters & more: When they will be available?

As we stated above, there is no official release date or announcement for Gen 10. But this does not stop us or the fans from speculating. We have some theories about the starters that we might get to see in Gen 10 as well as when the game might get released. But keep in mind that these are only speculations and nothing is official.

So, first of all, when can we see the release of Gen 10? Well, 2026 will mark the 30th anniversary of the Pokemon franchise. It would be a great time to release the 10th Generation. Gen 8 was released in 2019 with Pokemon Sword and Shield. Later, we got Brilliant Diamond and Shining Pearl along with Pokemon Legends: Arceus as an addition to Gen 8. Now, we are getting Gen 9 in 2022. So, it’d make sense to release Gen 10 on the 30th anniversary. As for the starters, some fans have speculated that we might get pokemon based on Charmander, Squirtle, and Bulbasaur. Though, nothing is official so far.

Will Gen 10 be the last Pokemon Generation?

No fan wants their favorite series to end. But, it is also true that dragging a series for too long only creates problems and disappointment. Some fans have speculated that Gen 10 might be the last core generation for the Pokemon Series. On the other hand, some fans think that the game will not stop at Gen 10. Because of its immense popularity, the company might not want to stop producing new generations in the series. Well, we only hope that things don’t get boring for the game and for the fans. With Ash finally becoming a champion in the anime after all these years, fans might want to see the series getting continued.

In the end, we can only hope that Gen 9 is as good as the fans are hoping. Also, we expect the developers to release some sort of news about Gen 10 as well. Stay tuned to Android Gram for further news related to the series. Also, if you’re wondering how to catch Ditto in Pokemon Go, then check out this article. Happy Gaming!