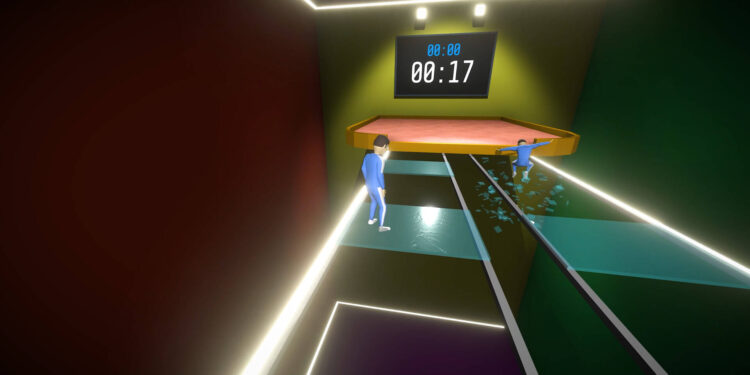 Are you unable to create a server in Crab Game? Seeing an error message which reads something like “Failed to create lobby!”. Well, some players have reportedly been facing this issue since October 2021. It’s annoying to not be able to host a lobby in a multiplayer game. Looks like a server outage, right? The developer, Dani, has already acknowledged this issue a few months back. There is a workaround that was suggested by the developer, but it still seems to be a hit or miss for most peeps. In this article, we will try to help you resolve this issue. Not being able to create a server is problematic. This feature is very useful for players who want to practice alone. Just kidding, we all know how much fun Crab Game is with friends involved!

As you might already know, Crab Game was created by Daniel Sooman, aka Dani, as a fun little project for Youtube. The game’s popularity unexpectedly skyrocketed upon release. One of the reasons is the fact that Crab Game is an unofficial parody paying tribute to the popular Korean TV show, Squid Game. Even the minigames in the game are based on the series’ events. Players can participate in different maps and modes. You can even create your own servers and allow random players or only your friends to join. But there has been an issue that reportedly isn’t allowing some players to create a server. This article will help you to resolve this issue. 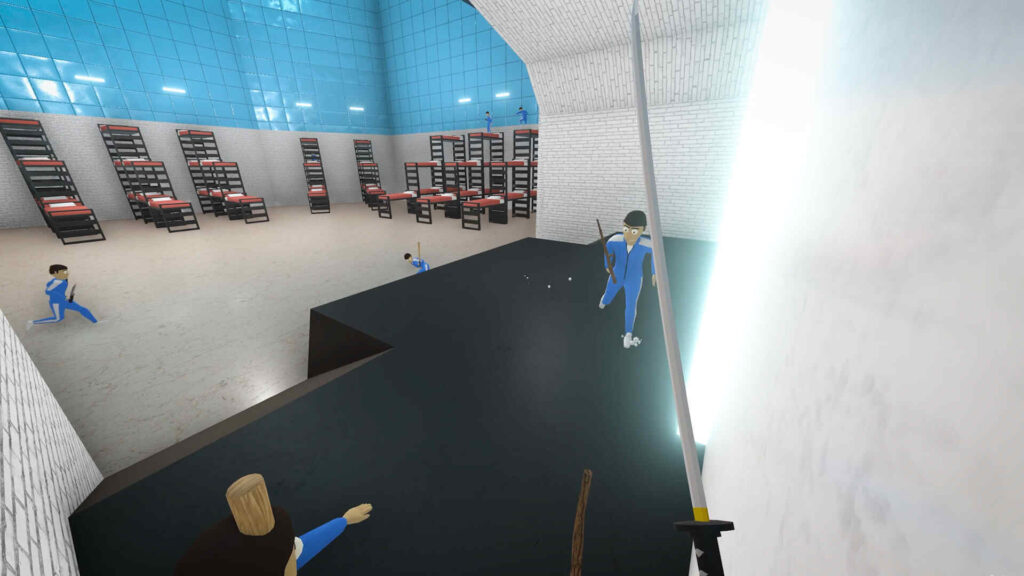 Well, server issues are not a new experience for gamers, even for Crab Game. Even AAA titles struggle with server outages sometimes. After a lot of players complained about it, Dani took to Steam forums to answer the question. He said that this issue is probably from Steam’s side. Dani also mentioned that he has made no changes to the game that might cause server issues. This issue is more prominent with players who have a Limited Steam Account. So what is a Limited Steam Account? Well, an account that hasn’t spent at least $5.00 on Steam is considered a Limited Steam Account. Below, we have mentioned some fixes which might work for you. But it is also possible that these fixes might not work at all. But we still recommend you to try them all.

1) As explained by the developer, this issue seems to be mostly with Limited Steam Account players. So, if you have some bucks to spare, spend $5 dollars on Steam and your issue should get resolved.
2) It is possible that your game files might be corrupted. Try verifying the integrity of game files and check if the issue persists. To check integrity, right-click on Crab Game in your Steam Library and select Properties > Local Files tab > Verify integrity of game files… option.
3) Dani has been updating the game constantly. So, make sure that your game is up to date. If you run an old version, you might not be able to create a server and play with other players.
4) Check your network connection. Make sure that you have a stable internet connection when playing the game.
5) Lastly, you can try a clean installation of Crab Game. This may be a bit data and time-consuming but may solve an underlying, stubborn issue.

So, these were some fixes that might help you to resolve the server issue in CrabGame. Since the problem is mostly from Steam’s side, it is best to wait for a hotfix from either the developer or Steam. We hope this article was helpful. If you want to get high FPS in the Crab game and reduce the input lag, then read this article on Android Gram. Happy Gaming!

Crab game: Best settings that you should use