Is the Adventure Sync not working on your iPhone 12? Here's the reason. 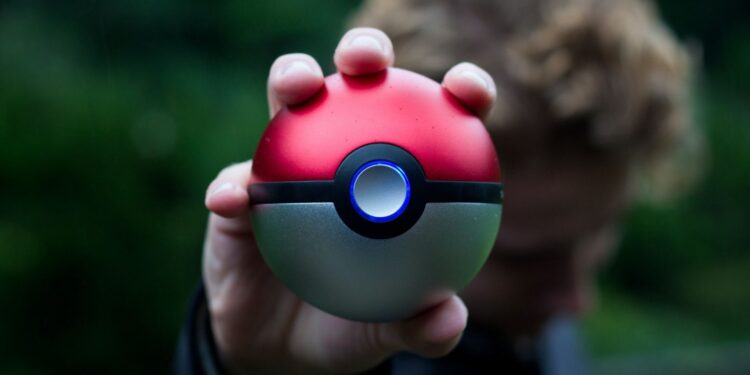 Pokemon Go just received its OSM update, and I must say, the result is OSMe. With enhanced streets, new buildings, and brighter, realistic colors: Pokemon Go has become more exciting to play! Now, catch those naughty little creatures with your PokeBalls in a more detailed environment.  It’s been two years since the last OSM update; as expected, it has made a massive difference to the game’s feel, you can learn more about it by heading here. Pokemon Go is also providing free in-game goodies in partnership with Verizon Wireless. Fans are ecstatic about Pokemon Go’s fifth anniversary too.

However, the game has its share of glitches. If you cannot use Adventure Sync on your iOS device, you have come to the right place.

Pokemon Go Adventure Sync: What is it?

Adventure Sync is a feature that allows a player to record paths in kilometres travelled by a player even when the Pokemon Go app isn’t open on your phone. Pokemon Go will record your activity and allow earning Buddy Candy and hatching eggs while your app is closed. You can enable push notifications on your device to know if your Pokemon Buddy found a candy or one of the eggs hatch. It is a feature that keeps track of your fitness, too; you can get weekly reports on the same and earn rewards for crossing milestones.

To enable the Adventure Sync feature,

Adventure Sync not working for iPhone 12, iOS usersIf you are unable to use Adventure Sync and have an iOS device, you are not alone. Many users have reported bugs against the same fact. However, Niantic Support has read the reports and are currently investigating the reason. The issue has also been listed on the Known Issues page. They also added that the bugs will most probably be fixed by the upcoming update. The current version of Pokemon Go is 0.213.0.

All fans can do now is be patient until the fix is out.