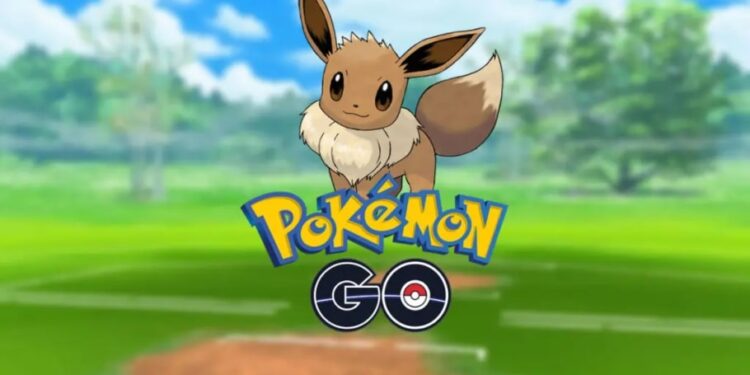 Want to evolve your Eevee with the infamous name trick but failing to do so? Well, in this article, we will be sharing all the details on how to get your Eevee evolved using the name trick. Here’s everything you need to know.

Shiny Eevees are really popular in the Pokemon community. On Pokemon GO’s Eevee Community Day, players from all over the world are given a chance to get the full collection of 9 Shiny Pokemon. However, to evolve each Eevee form in Pokemon Go, you might need to use the infamous name trick apart from following traditional methods. Well, many players have reported that the name trick in Pokemon Go no longer works. So here we are to help you with it. 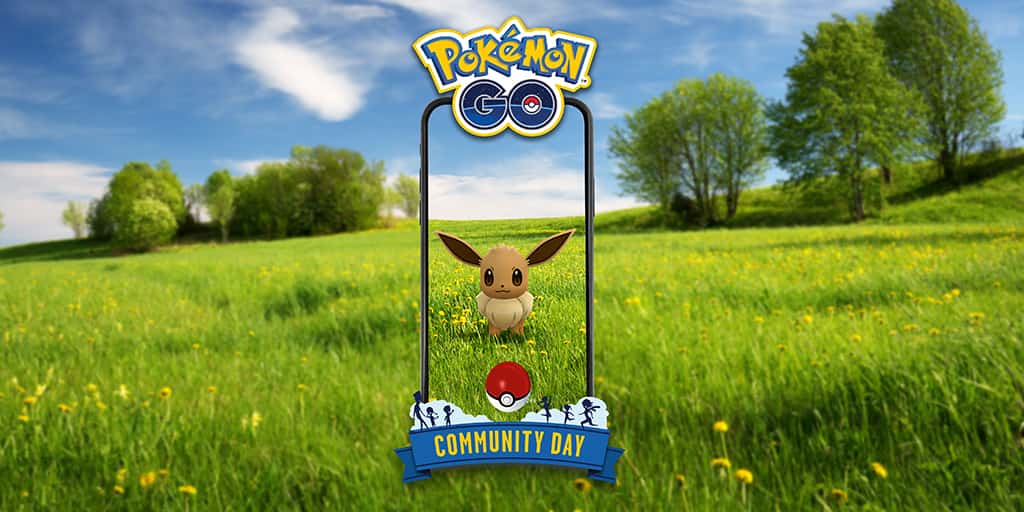 Note: This trick works only once per evolved form and can’t be used repeatedly. So make sure to use it for shiny or perfect IVs.

Well, some players have reported that this infamous trick isn’t working for them. Well, continue reading to know how to get it working.

Well, if you have changed the name of the Eevee you wish to evolve, but it isn’t, then try restarting the game after changing the name.

However, if this trick isn’t working for you then the chances are that you have already used the Name trick once at least. Well, if you remember using this trick once, then unfortunately there is nothing that can be done as this trick is one-time-use only. Earlier, if players removed the nickname of the already-evolved Eevee and added a new nickname to a new Eevee, the trick would work again but now that thing is patched up. So, if you are desperate to evolve another Eevee, we suggest you follow the traditional methods.