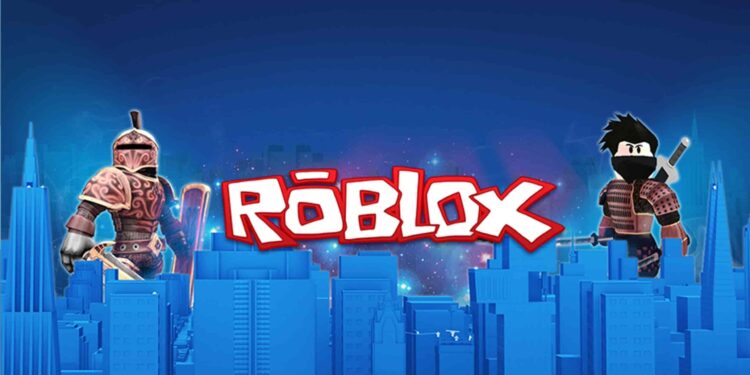 Roblox is often known for releasing its interesting Roblox toys for players who really like the game to the core. Apart from being one of the most engaging platforms in gaming history, it also boasts on featuring new toys and sets. The newest Roblox Series 10 set Dominus pack along with the Tower Defense Simulator: Badlands Heist pack is now available for fans. For more details, continue reading. 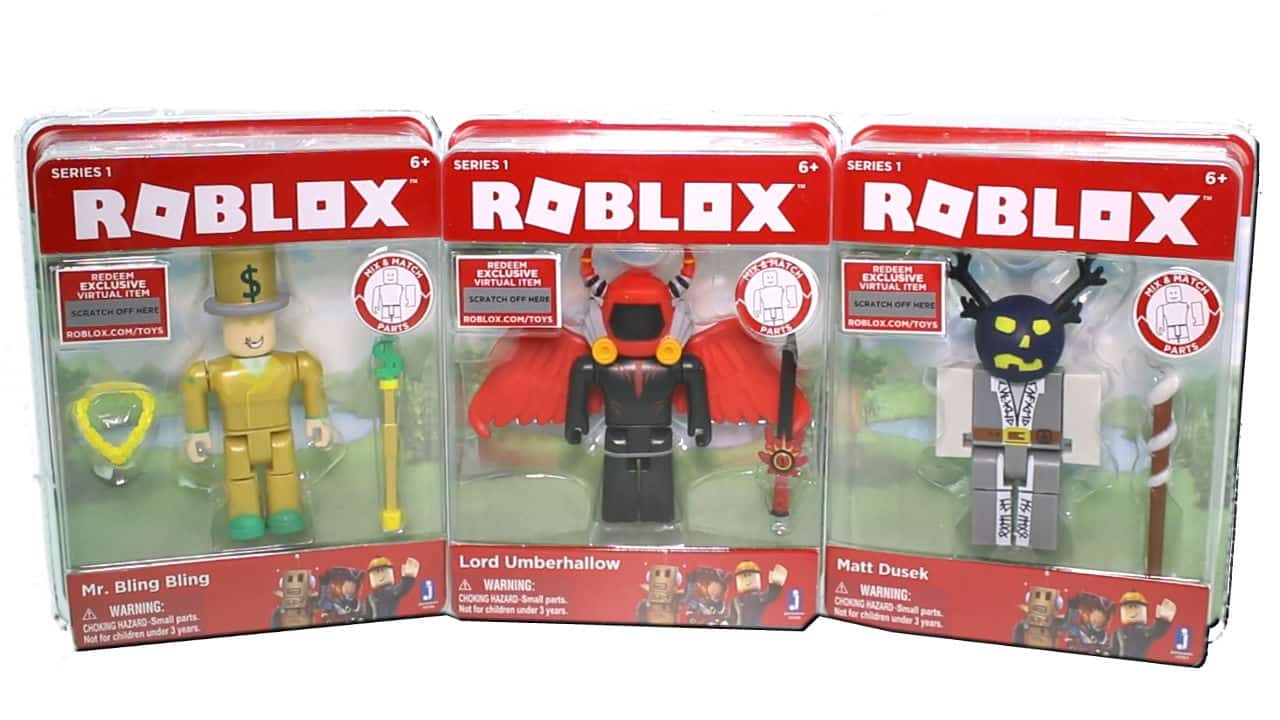 Did you know that you can still get the infamous Red Valkyrie toy code item in Roblox? With just a little bit of luck, you can get your hands on this rare item. For more details, visit here.

The new Roblox Series 10 Dominus Pack figure looks absolutely amazing. It surely will be bought by many. Also, the Dual Wings of Dominus is the exclusive virtual item that can be redeemed in-game by purchasing the Dominus Pack.

The next item in the core pack includes the Star Sorority: Zara the Cyborg pack which comes with the Illuminating Plasma Blade as the exclusive virtual item.

Another pack released with the Roblox Series 10 core pack is the Tower Defense Simulator: Badlands Heist pack. The Withered Top Hat is the exclusive virtual item that can be redeemed in-game once this toy is purchased.

The rest of the core packs are listed below:

However, a new Avatar Pack is also out now featuring the code for the Electric Ninja Claws virtual item. Well, there are more figures as well but that will be featured in another article. Now that you know about the new core packs released by Roblox, head over to the store to buy them before they run out of stock.