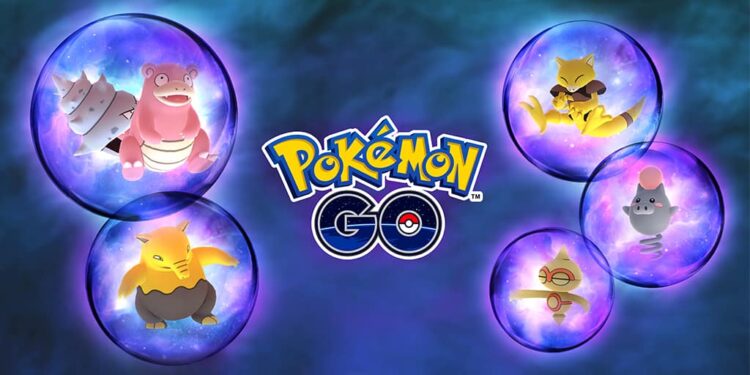 The Raid Logging feature is currently the most discussed topic in the Pokemon Go community. With this feature enabled, players will be able to upload their raid data to Niantic, resulting in better performances in the future. However, if you have enabled the feature in the game, there is one more step that needs to be done before this feature can work seamlessly. And that is sharing the Raid data log with Niantic. Here’s how to do it.

This Raid Logging feature was revealed back in May 2021 by a datamining group called PokeMiners. This feature enables Niantic to get hold of your raid data. This will allow Niantic to improve your future raids if you’ve faced any issues in the current raids. The raid logs are automatically saved if you have this feature enabled.

Well, if you any assistance on how to enable the Raid Logging feature in Pokemon Go, visit this guide here. 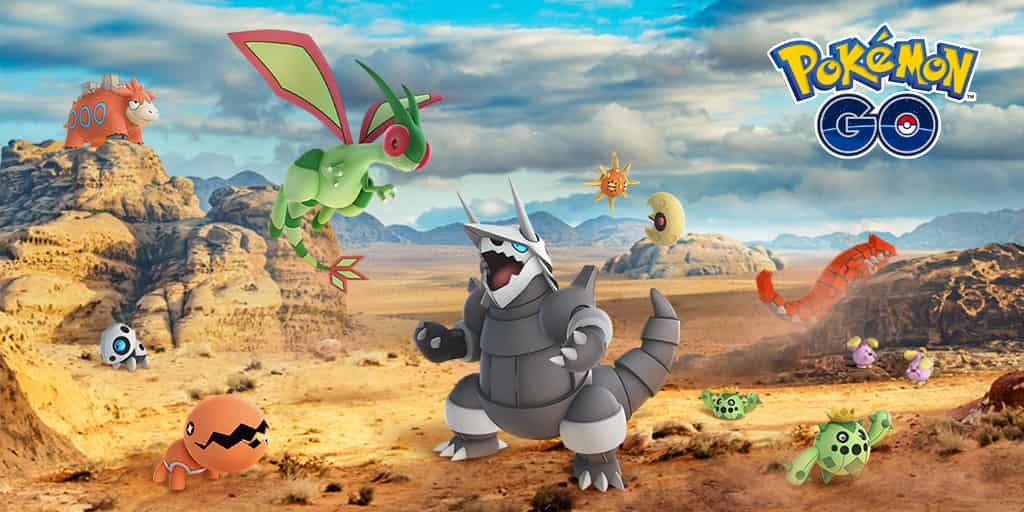 Anyways, if you have successfully enabled the Raid Logging feature and encountered an issue with a raid, then you can submit your raid logs to Niantic so that they can rectify the problem. First of all, you will need to upload your raid data. A raid’s data will be stored for 24 hours or until your next raid, whichever comes first. You can upload your raid data anytime. Follow the given steps to know how to do so.

Pokemon Go: How to share Raid Data logs with Niantic?

And that’s it. Your raid data has been uploaded for inspection.

Also, here are some important points to remember while sharing your raid data with Niantic