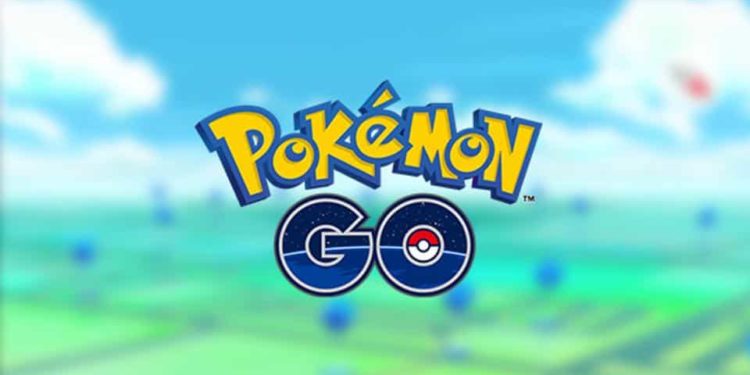 A new update for Pokemon Go is currently up for grabs. The latest patch has arrived with version 0.177.1. However, it has not brought some major changes to the game. One of the most prominent Pokemon Go leakers, Pokeminers, has looked into the game files & has found code that features the GO Fest colors. 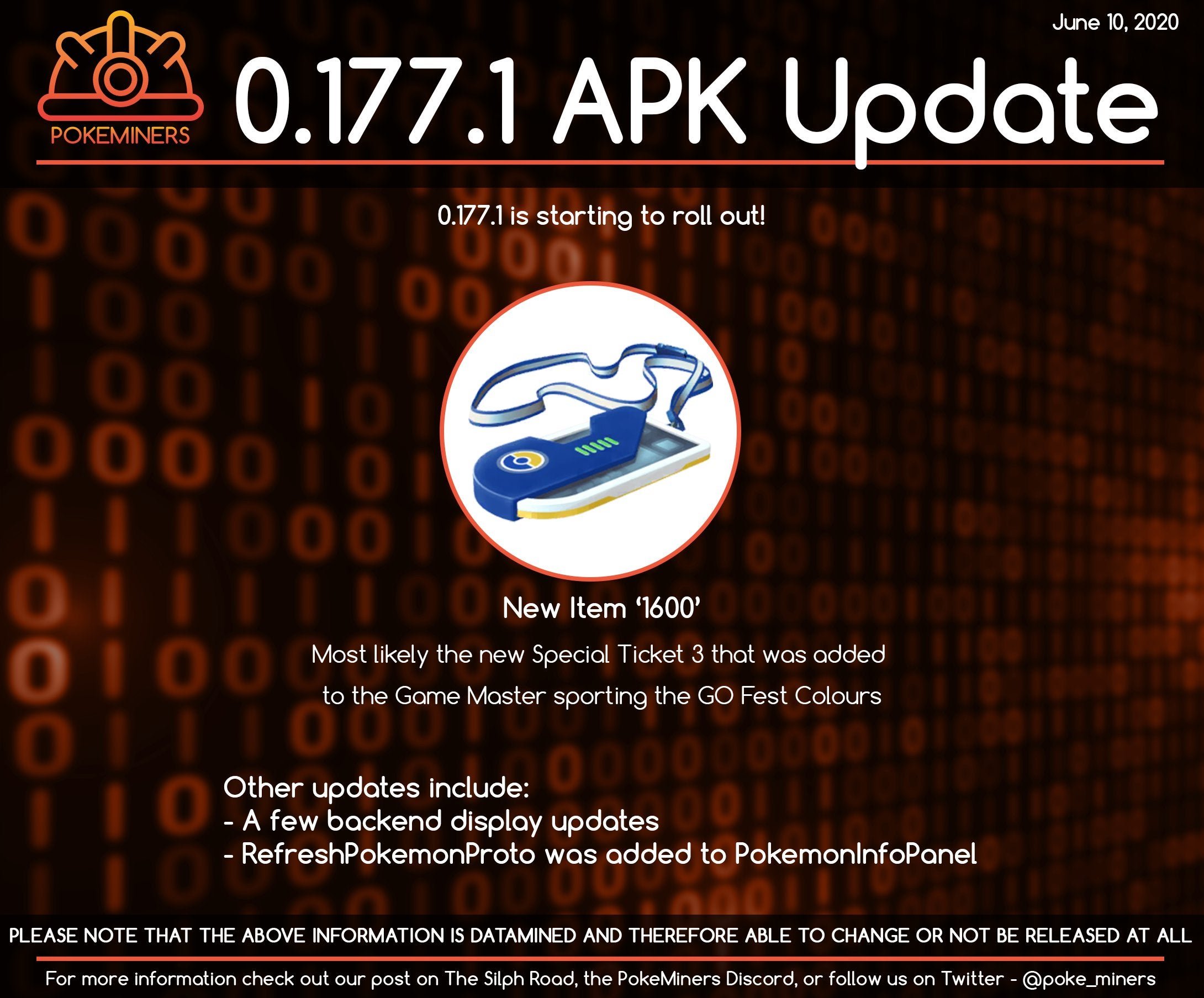 Apart from that Pokemon Go update 0.177.1 has added few visual updates. Well, but many Pokemon trainers are currently experiencing an issue where the game is constantly freezing & crashing on older phones.

The issue of freezing arrived with update 0.177.0 & troubling many players. The good news is that Niantic has officially addressed the issue on their official blog & looking to resolve this issue at the earliest.

In related news, Latios & Latias will start appearing in Pokemon Go on Friday, June 12, 2020, & will stay live in the game until June 15, 2020, at 10 pm in your local time zone. Both these legendary Pokemon will appear in five-star raids.

As both of these are Dragon-type & Psychic-type Pokemon, they are weak against Ice-type, Bug-type, Ghost-type, Dark-type & fairy type attacks. Players can add the following Pokemon in their team to counter Latias & Latios : Tyranitar, Togekiss, and Mamoswine.

Also, Niantic has revealed the details regarding the upcoming Pokemon Go Community Day & it will feature Weedle. It got selected after the public voting which featured four Pokemon including Weedle, Gastly, Sandshrew & Squirtle.

Weedle Community Day will take place on June 20, 2020, from 11 am to 5 pm in their local time zone. During the Community Day hours, Weedle will start appearing more frequently in the wild. Also, the upcoming Community Day is coupled with bonuses which include the following : 3× Catch Stardust & Incense will last for 3 hours.

Android 11 first public Beta has released: Here's all you need to know!