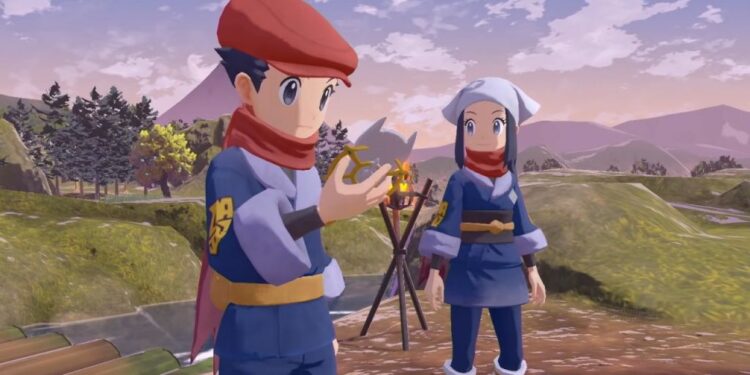 Looking for some funky ideas to name your trainer character in Pokemon Legends Arceus? Well, you could go with the simple Rei and Akari. Many fans prefer to keep the name as it is. But when the creators have given you an option to set a name of your choice, why not use the power? Pokemon Legends Arceus features a girl and a boy trainer character, named Akari and Rei respectively. Most Pokemon titles of the core series have been known to feature characters of both genders and with intriguing names, of course. You can choose to use the names of previous characters or make a name of your own, whichever fits your purpose. According to an unofficial poll by Game8, most fans have chosen to keep their real-life names as the trainer’s name. Well, that is also an option! Read this article to access some of the best character name ideas you can use in Pokemon Legends Arceus.

Choosing a particular trainer character will not affect your game’s experience. However, you may feel more connected to the game if you customize the trainer character according to your appearance! After all, it is set in a fictional world and we would want to relate to the game as much as possible through the little customization possibilities.

Can you change your name later on in the game?

If you are wondering whether you can change your trainer’s name mid-game, we bear bad news. You can only set your character name and gender once, at the beginning of the game. The only way you can change your name mid-game is through resetting the game – deleting save data. However, that will cause you to lose your entire progress – not suggested if you have played through a lot of the main campaign in Pokemon Legends Arceus. You can, however, choose to delete save data or use a new Switch account in this manner, if you have just set up your game. 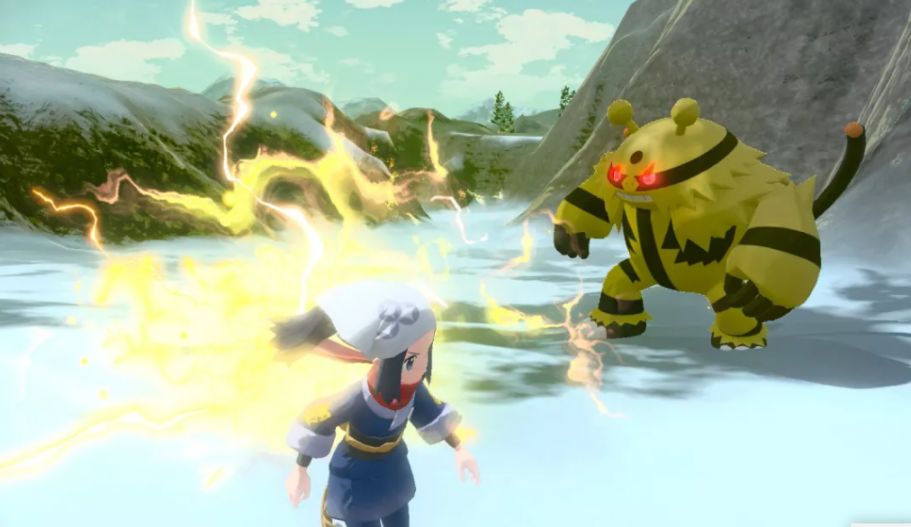 As mentioned before, it is all up to you – what you want to call your trainer character! If you have a favorite trainer name from previous Pokemon games, you can choose to set that name. Or, you could choose to set your name too. Additionally, you can choose any cute, funny, or even meme-based names. Basically, it’s your wish on how you want to proceed. The only thing you should remember is that you cannot change it mid-game without resetting the game. Here’s a list you could use (B denotes a Boy Character and G denotes a Girl Character):

The above list is based on previous Pokemon titles. You can choose random names for your Pokemon Legends Arceus character like the following:
1) Bee
2) Honey
3) Sugar
4) Tote
5) Harry
6) Sea
7) Ocean
8) Apple
9) Berry
10) Sun

We will be ending our suggestion lists here, but there are plenty of other names you can choose. You could take your favorite anime character’s name or even a character’s name from another video game. Have fun naming your Rei or Akari in Pokemon Legends Arceus!