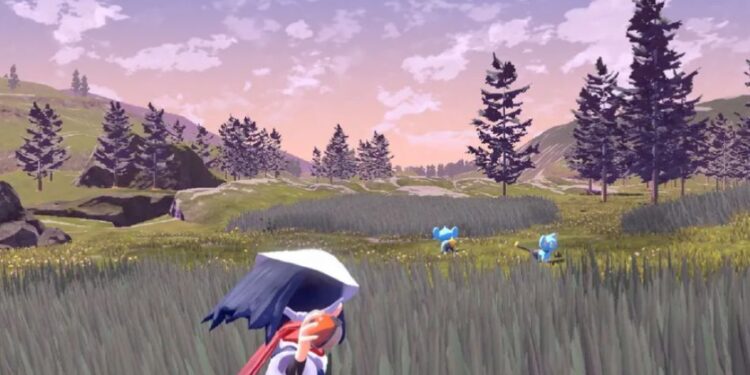 The first among the list of weather types is the Sun, which is also commonly known as the Clear Weather condition. This particular weather type doesn’t affect any of your Pokemons in battle. But, Ponyta and Rapidash are known to appear in Obsidian Fieldlands only during clear weather.

Strong Sunlight, a variation of Sun/Clear Weather, is also a weather condition in Pokemon Legends Arceus. The intense sunlight is not known to affect any Pokemon battles negatively. However, reports suggest that Strong Sunlight speeds up Grass-type moves in the game. In previous titles, Strong Sunlight was known to boost Fire-type moves [as expected]. But in PLA, it wouldn’t be the same.

In addition to rainfall, you may also come across an overcast sky weather condition or a thunderstorm in Pokemon Legends Arceus. Rainy weather in the latest Pokemon RPG will affect your trainer character’s vision. In addition to that, rainfall will also suffocate fire-type moves. However, it will not boost water-type moves as well. As far as evolutions are concerned, Sliggoo will evolve into Goodra during rain only.

A thunderstorm in Pokemon Legends Arceus is uncommon. But according to reports, certain Pokemon may more likely appear during such extreme rainy conditions. 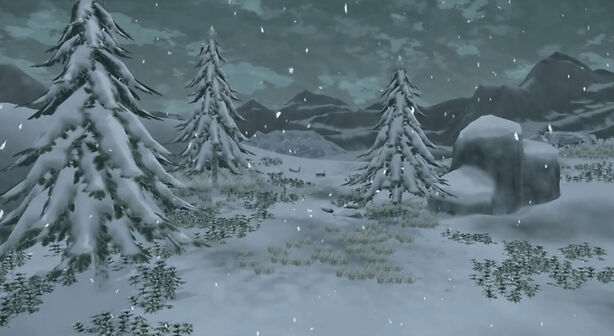 You may be greeted with snowfall in Alabaster Icelands. Sometimes, you may also run into a snowstorm. Either way, your non-ice-type Pokemons will be susceptible to frostbites. Their special attack will be reduced by half. If a particular Pokemon has a Drowsy Status effect, such a weather condition will trigger it. On the other hand, ice-type Pokemons will enjoy a boost in their Speed in snowy weather. Lucario, a Steel- and Fighting-type Pokemon, reportedly appears in Alabaster Icelands mostly during snowfall.