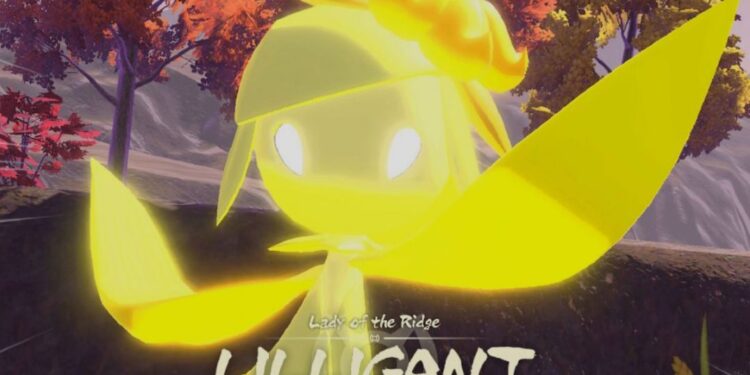 Wondering how to defeat Hisuian Lilligant in Pokemon Legends Arceus? It is the second Noble [Boss] Pokemon in a series of five and will challenge you during the eighth mission or “Arezu’s Predicament“. Well, the game does a hell of a good job in introducing and guiding players. You will run into NPCs from time to time who will enlighten you regarding various events happening in and around Hisui. This is also true when you need to complete tasks as a part of main missions. For Arezu’s Predicament and defeating Noble Lilligant, you will also have a team of NPCs to guide you and get you the much-needed throwable balms. Keep reading this article to know more.

What is a Noble Hisuian Lilligant?

You will find a normal Petilil and evolve it to get a Normal Hisuian Lilligant in Pokemon Legends Arceus. However, a Noble Hisuan Lilligant differs a lot from a Normal Hisuian Lilligant. A Noble Lilligant is huge in size and extremely vigilant of its territory. You will find it trying to attack you as soon as it spots you. A Noble Lilligant possesses the same base characteristics as its Normal form, but is much more powerful and difficult to defeat. It will appear as a Level 30 beast and is a Grass and Fighting-type Pokemon. So, you will find it falling weak against many moves: Psychic, Fire, Ice, Fairy, Poison, Flying types.

As a part of Arezu’s Predicament mission, you will be defeating quite a few trainers and also unlock Ursaluna as a Mount Pokemon. Once you do so, you will receive a lot of Marsh Balm – enough to calm a Noble Hisuian Lilligant down in Pokemon Legends Arceus. Once you have Marsh Balms, make sure you customize your Pokemon team according to Lilligant’s weaknesses. That’s it – you are now ready to take on a Noble Hisuian Lilligant! It will be waiting for you in Crimson Mirelands. 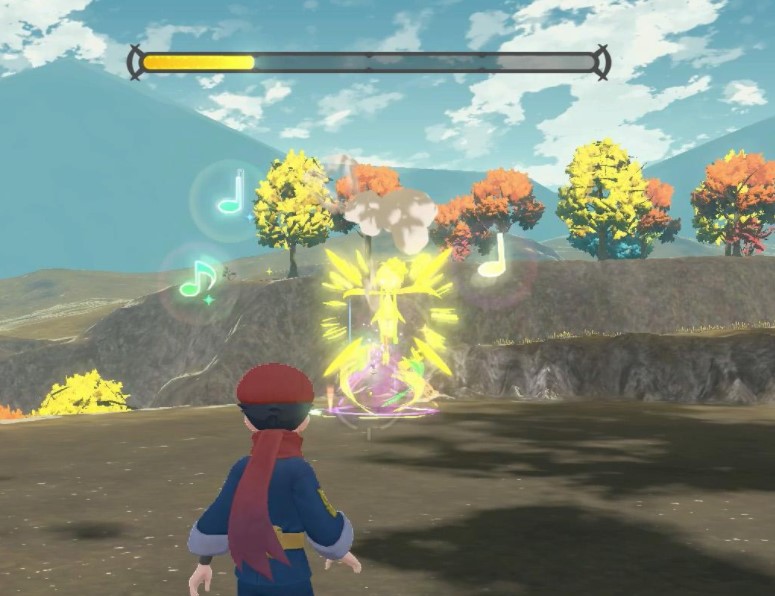 How to defeat a Noble Hisuian Lilligant in Pokemon Legends Arceus?

According to fans, Noble Lilligant is a bit on the easier side to tackle. It displays two moves – Jump Crash and Sing – on repeat for the first half of its Frenzy Meter. You will just need to dodge them on time. To dodge, press the Y key on your Nintendo Switch. As and when you find an opening, throw Marsh Balms at Lilligant to calm it down and deplete its “Frenzy” meter. After Lilligant deploys its attacks, it will take some time to recover – you can bring out your team at such moments to battle Lilligant and defeat it. Lilligant will be stunned for some time after you defeat it – use such an opening to throw more balms at Lilligant.

When the Frenzy Meter of a Noble Lilligant gets to half, Lilligant will deploy a new attack – Shockwave. To tackle such attacks, roll (Y button) towards the shockwave pattern once it’s about to hit your character. Once you have an idea of Lilligant’s attacks, continue repeating your dodge moves and throwing Marsh Balms. The goal is to deplete Noble Hisuian Lilligant’s Frenzy meter completely.