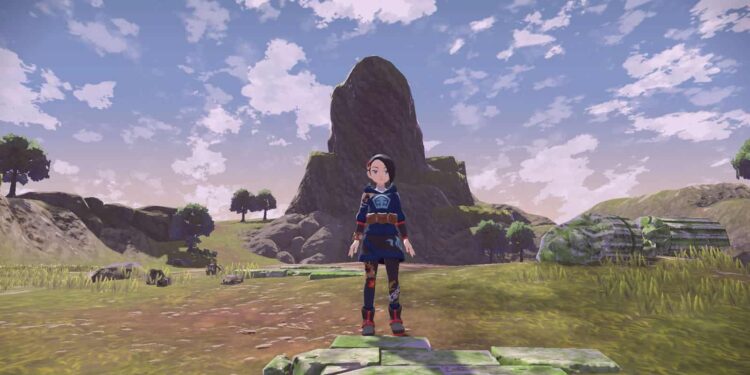 Flying is something that we love in Pokemon Games. However, unlike previous titles where some pokemon were taught to learn and use abilities while outside battles using Hidden Machines, in Pokemon Legends Arceus, abilities such as flying cannot be accessed through this method. So, in this article, we will be sharing all the details on how to get a Braviary(Flying-type) and unlock its Fly ability in the game. Here’s everything you need to know.

Pokemon Legends Arceus, the recently released RPG game has been gaining quite a lot of attention of the players worldwide. There are certain mechanics in Pokemon Legends Arceus like fishing which are completely changed as compared to previous titles and some like smashing rocks, which we are already familiar with. Likewise, flying is such a mechanic in the game that seems to have been revamped. Now, you will need to have a particular pokemon in Pokemon Legends Arceus to be able to explore the vast lands of Hisui while flying. And that pokemon is Braviary. Well, if you are interested to know how to catch Braviary and unlock its flying move in the game, continue reading. 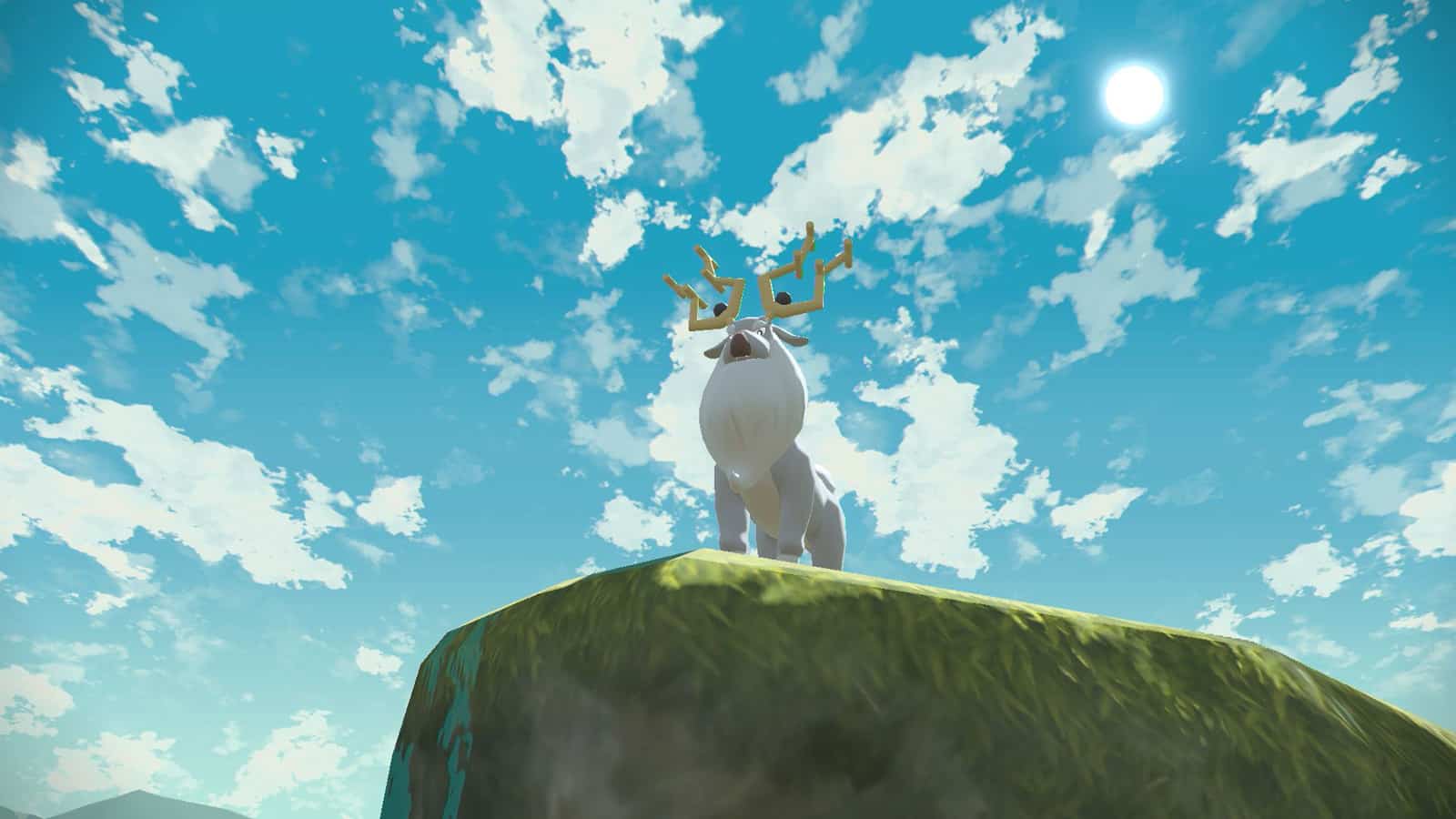 Pokemon Legends Arceus: How to get Braviary to unlock Fly ability?

Unlike many other pokemon in the game, you cannot catch Braviary as it isn’t available in the wild. Braviary is featured as a Noble pokemon in Pokemon Legends Arceus that can be seen with the young girl named, Sabi. Well, now you might be thinking, where can I find Sabi, right?

All you need to do is head to the final map of the game, Alabaster Icelands. Once you reach there, you will have to follow through with the main story as it will be located in a temple. There, you will be fighting a trainer with a Level 50 Rhyperior, level 30 Magmortar, and a level 30 Electivire. Once you complete the mission related to Sabi and introduce yourself to her, she will teach you the way of summoning a Braviary using your Celestica Flute. Also, you will be able to fly with your Braviary in the game after your victory against the trainer.

So, now you know how to get Braviary and unlock the fly ability. For more such articles on Pokemon Legends Arceus, make sure to stay tuned with us on AndroidGram.

Pokemon Legends Arceus (PLA): How to run away from Alpha Pokemon & battle?