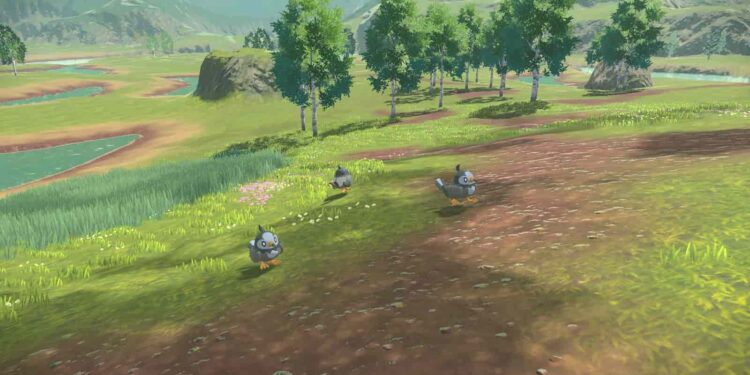 Since there is a wide variety of pokemon available in Pokemon Legends Arceus, you might want to use every one of them in your fights. However, there is a limit to how many pokemon you can include in your team for a battle. If you are looking for ways on how to swap team members in Pokemon Legends Arceus, consider reading this article till the end.

Being the prequel to famous pokemon games like Pokemon Diamond and Pearl, Pokemon Platinum, and Pokemon Brilliant Diamond and Shining Pearl, Pokemon Legends Arceus features some really interesting content for the players. It completely revamps the idea of catching pokemon by including new and creative ways on how players can approach a wild pokemon and catch them. Some old mechanics like smashing rocks still remain in the game while fishing is something that has been removed entirely. Anyways, the game is fairly balanced and is visually satisfying. 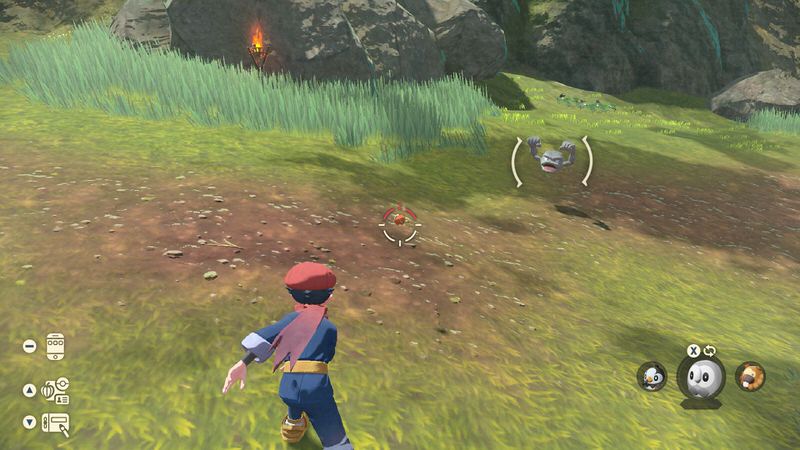 Similar to other pokemon games where players access a PC to store, change and swap their pokemon, in Pokemon Legends Arceus, the method has been slightly changed. To know how you can swap team members in the game, continue reading.

Well, it is very normal for players to swap their equipped pokemon before a battle. Well, in Pokemon Legends Arceus, you can do so with the help of Pastures which serves as the area where your pokemon are stored. So, now you might be thinking, where is this Pastures area located, right? You will get access to the Pastures location once you progress through the in-game story.

In-game story progressing will unlock certain areas in the Jubilife Village which is the main hub for you. After you have progressed a bit, there will be a new area unlocked for you named Pastures near the East Gate of the village. You will need to talk to the woman who is in charge of the Pastures to be able to swap team members. The process is quite simple and you can easily store, change and swap pokemon in the game by talking to her.

So, now you know how to swap team members in Pokemon Legends Arceus. For more such guides on the game, make sure to stay tuned with us on AndroidGram.

Pokemon Legends Arceus (PLA) Scyther: Location, Where to find, how to catch & evolve it?