Pokemon Legends Arceus (PLA) Scyther: Location, Where to find, how to catch & evolve it? 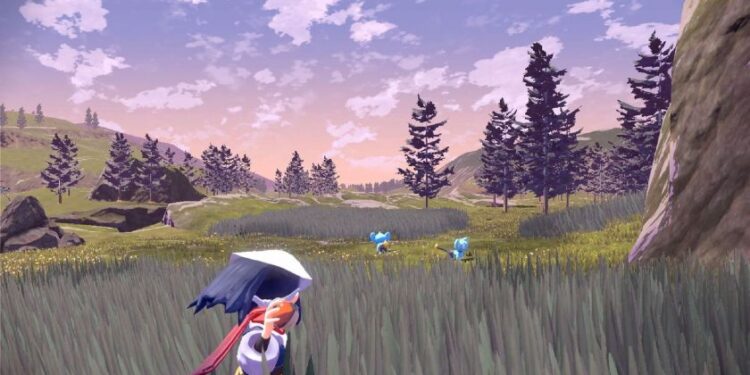 Scyther is an important Pokemon to catch in Pokemon Legend Arceus. Not only because you will need it to complete a request, but it is also a source for creating a Hisuian Kleavor. As you may already know, Kleavor is one of the many new Pokemons added to the lore for the first time through Legends Arceus. Game Freak’s bold adventure in the form of Legends Arceus is truly something worth experiencing! If you are looking for a guide to synthesizing a Kleavor from a Scyther in Pokemon Legends Arceus, take a look at ours. However, before you think Kleavor, you will need to find and capture Scyther and also the special evolutionary item. Conveniently, you can catch a Scyther soon after you start the main story of the game. Keep reading to know the prerequisites of catching a Scyther, Scyther’s location, and the process to evolve it.

Where can Scyther be found?

Before starting on the journey to capture, you will need to reach Star Rank 1. If you don’t, an NPC will block your way to Obsidian Fieldlands – Scyther’s main spawning area. Well, it’s quite easy to reach Rank 1- follow through the main story and you will soon rank up. As far as Scyther’s location is concerned, you can find him in Obsidian Fieldlands – the first region of Hisui you will be exploring in the main story.

When you expand the map of Obsidian Fieldlands, locate the named locations called The Heartwood and Grandtree Arena. Travel to the right of The Heartwood (north of Grandtree Arena) during the daytime till you reach an open area with trees. Scythers may appear in groups of three or four – you may also locate a single. You can also locate a Scyther in the Primeval Grotto (named location) of Coronet Highlands (a major area in Hisui). Scyther may appear in its normal form or a Legend Arceus special Alpha form. Alpha Scythers are huge with red eyes – defeating/capturing will be challenging!

How to catch and evolve a Scyther in Pokemon Legends Arceus? 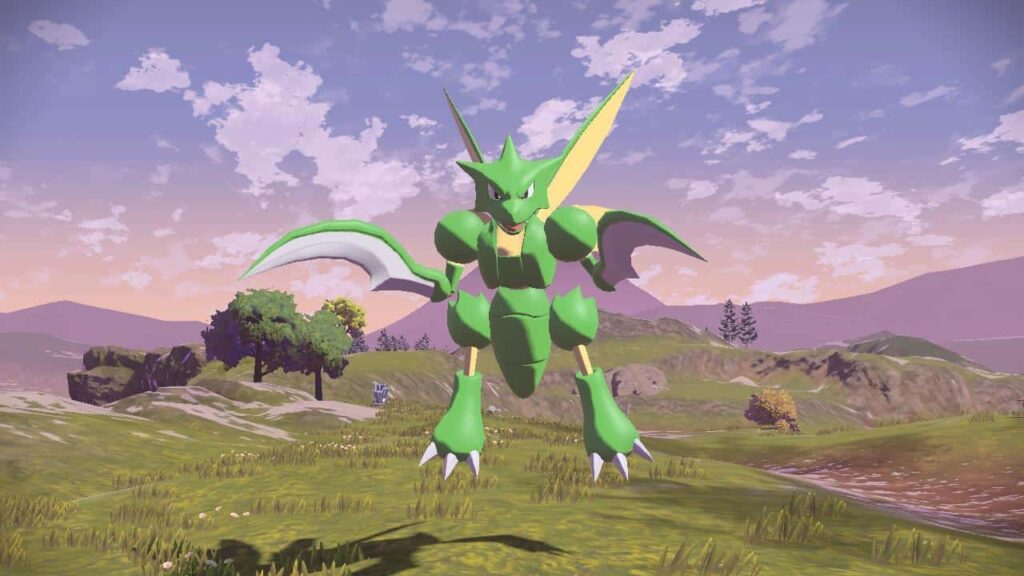 Pokemon Legends Arceus was official released today (January 28, 2022) for Nintendo Switch. We recommend exploring everything in the game as there are many hidden techniques. So, the options we mentioned above may not be the only ways to find Black Augurite or you may locate a Scyther in an unexpected location – the world of Hisui is myseterious!