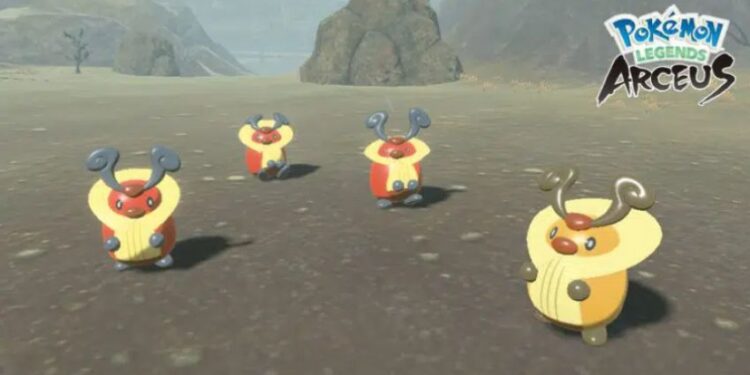 Want to catch a Shiny Starter or Legendary in Pokemon Legends Arceus? The latest Pokemon title by Game Freak houses more mysteries than you can imagine. Unfortunately, it is a Nintendo Switch exclusive – a lot of Pokemon fans around the world are going to miss out on this one. Well, you can still choose to use an emulator to play but it ain’t going to be the same as playing the official version. In addition to all the new mechanics, pokemons, evolutions, and crafting, Pokemon Legends Arceus also features special events – one of which increases the shiny rate drastically. Keep reading this article to know how to get a Shiny Starter or Legendary Pokemon.

Are you a determined Shiny Hunter? Then, let us tell you that the latest Pokemon RPG will be a paradise for you! The base shiny rate still remains the same though. It is 1/4096 – a little too less! But, you will be able to modify this probability extensively this time. With everything in place, the above “way too small” probability can be increased up to 1/128. That’s a huge jump in the positive direction! It is obvious for shiny hunters like you to rejoice at this news. But, there are a few restrictions. Moreover, you will need to grind for quite some time to achieve such probability.

Can you get a Shiny Starter or Legendary in Pokemon Legends Arceus? 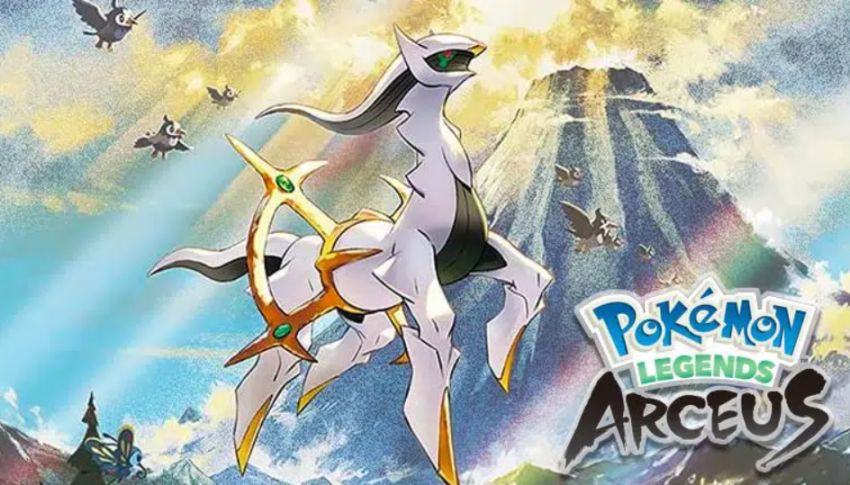 With that being said, there’s absolutely no way you can get a shiny form of any of the above Legendary Pokemons in Pokemon Legends Arceus. You may come across videos of some creators showing shiny starter forms roaming in Hisui. However, those are only possible in hacked versions of the game. There’s a way to get a shiny Hisuian starter later on in the game – through Space-Time Distortion events. However, locating a shiny Oshawott, Cyndaquil, or Rowlett in Space-Time Distortions is extremely rare as the shiny rate of such an occurrence cannot be modified to 1/128.