Pokemon Legends Arceus (PLA): How to get & catch Enamorus? 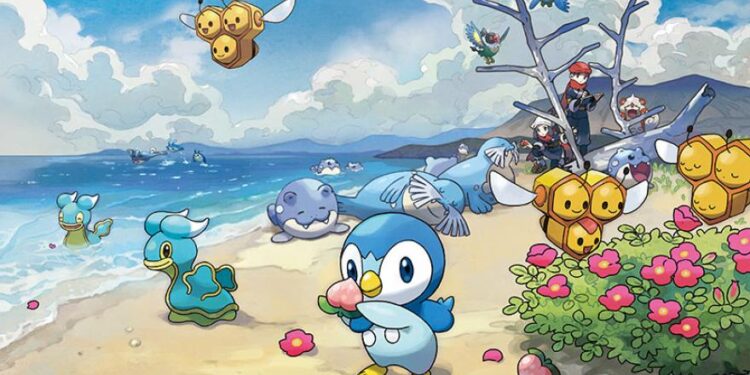 Enamorus is one in a set of four legendary Pokemons, which you will need to complete as a part of a request. Don’t get us wrong – you will come across not four, but eighteen legendaries in Pokemon Legends Arceus. Some of them occur in a set – you will need to find all the legendaries in a set one after the other. Well, Enamorus looks graceful. However, there are quite a number of prerequisites you will need to make sure of before you set out on a journey to capture Enamorus. As we know, you will need to capture four legendary Pokemons – Landorus, Tornadus, Thundurus, and Enamorus – as a part of the Incarnate Forces of Hisui request. The NPC, Cogita, will tell you everything regarding their significance. However, here’s a detailed guide that will lead you to Enamorus soon!

What are the pre-requisites to getting Enamorus?

If you haven’t captured any legendary before and want to start from Enamorus, we are sorry to say that it’s not possible. You will need to capture these legendary Pokemons in order first before you take up the Incarnate Forces of Hisui request:
1) Uxie, Mespirit, Azelf
2) Heatran, Regigigas, and Cresselia
3) Giratina 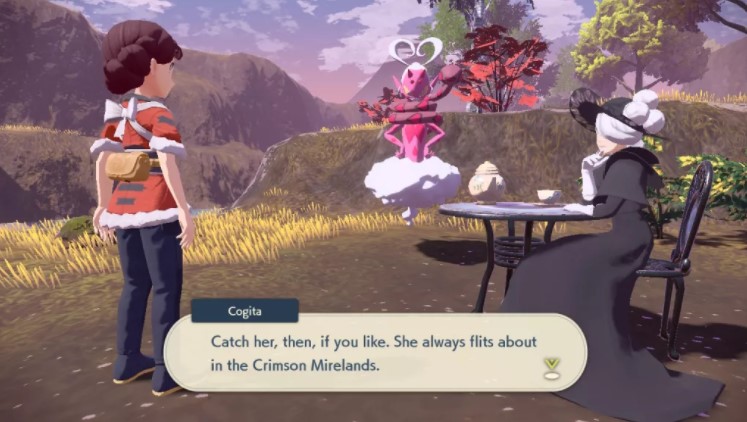 How to catch Enamorus in Pokemon Legends Arceus? 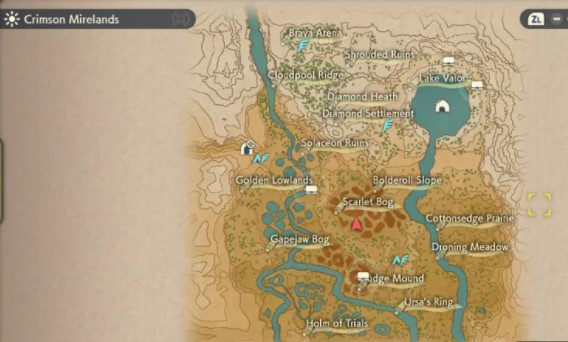 To catch an Enamorus, visit the Scarlet Bog of Crimson Mirelands. You will find Enamorus waiting for you enveloped in a tornado near one of those muddy pools. Enamorus is a Fairy and Flying-type Pokemon. You can weaken it using Ice-, Rock-, Steel-, or Poison-type moves. You can take a stealthy approach or choose to hit it with an item to trigger a battle.