Pokemon Legends Arceus (PLA): How to get & farm Oran Berry? 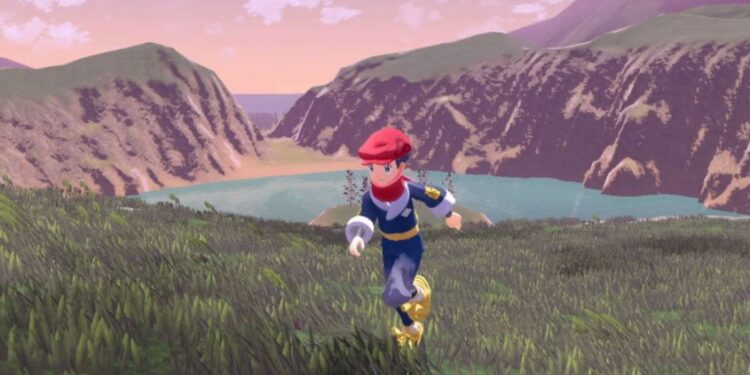 Wondering how to get and farm Oran Berry in Pokemon Legends Arceus? Like Apricorns, Oran Berry is a fruit available in the mysterious lands of Hisui. It is an important ingredient to craft Potions, an item that is used to heal Pokemon. Well, Oran Berry itself has healing properties. When fed to Pokemons, it boosts their health by 20 HP. Oran Berries are also very useful if you are planning to capture a Wild Pokemon stealthily. This fruit serves as an excellent source of distraction! Read this article to know ways to collect Oran Berries from Hisuian lands.

Get Oran Berries from trees

Although you can find Oran Berry trees in all five regions of Hisui, a cluster of them thrives around Aspiration Hill in Obsidian Fieldlands. Oran Berries are blue in color; look for trees with blue-colored berries on them. Once you locate one, aim and throw a Pokemon from your team at the tree and it will get you all the berries from it. If you need more after harvesting all the trees, return to Jubilife Village and then head over to Obsidian Fieldlands again to respawn all the Oran Berries you harvested. Abundant, eh? 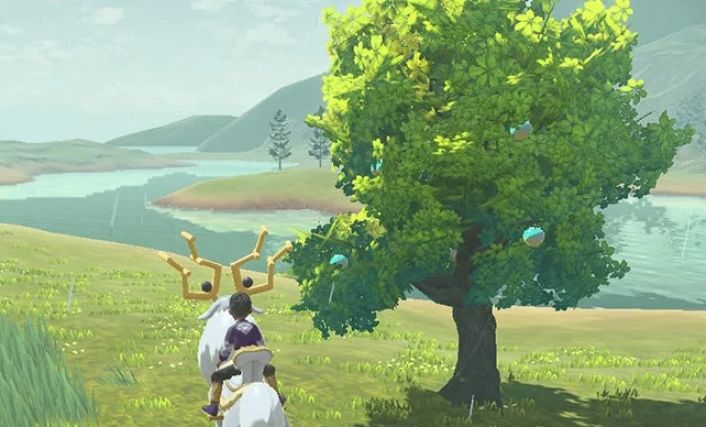 Get Oran Berries from Pokemon in Legends Arceus

Well, Pokemons in Hisui love Oran Berries! A few Pokemons have the tendency to drop Oran Berries when defeated or captured. The list includes Oshawott, Cyndaquil, Rowlet, Pachirisu, Buneary, Bibarel, Bidoof, Piplup, Chimchar, Pikachu, Turtwig, Pichu, and Barboach. However, this isn’t a sure-shot way to get Oran Berries. Plus, it isn’t a plentiful source.

Like Apricorns, you can plant Berry Harvests at the farm in Jubilife Village. Speak to Colza (NPC at the farm) and choose to plant Medicinal Harvests. It will cost you 3000 Poke Dollars but when harvested, will get you heaps of Oran Berries. Make sure you capture at least sixteen Pokemons before returning to harvest, as doing so will maximize the reap.

Buy from a shop in Jubilife Village

Pokemon Legends Arceus (PLA): How to get & farm Medicinal Leek?