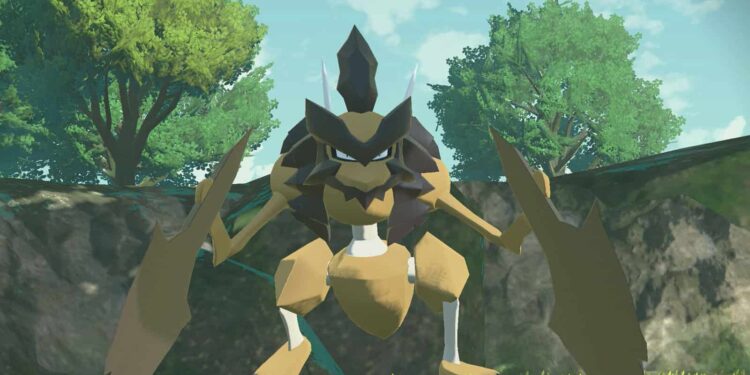 Piplup is one of the most adorable if not the most adorable pokemon in the Pokemon Universe. Likewise, this pokemon can be caught in the newly released title, Pokemon Legends Arceus. If you are interested to catch a Piplup in Pokemon Legends Arceus, consider reading this article till the end as we will be sharing all the details regarding the same. Here’s everything you need to know.

When it comes to catching pokemon and using them in battles, Pokemon Legends Arceus features a variety of them. The game also revamped the whole mechanic for catching pokemon as players now have a wide range of tactics that they can use. It also features items that include the linking cord, Peat block, and many more that are essential for evolving a particular pokemon. Did you know that you can evolve an Eevee in Pokemon Legends Arceus into 8 different forms? More details are shared here. 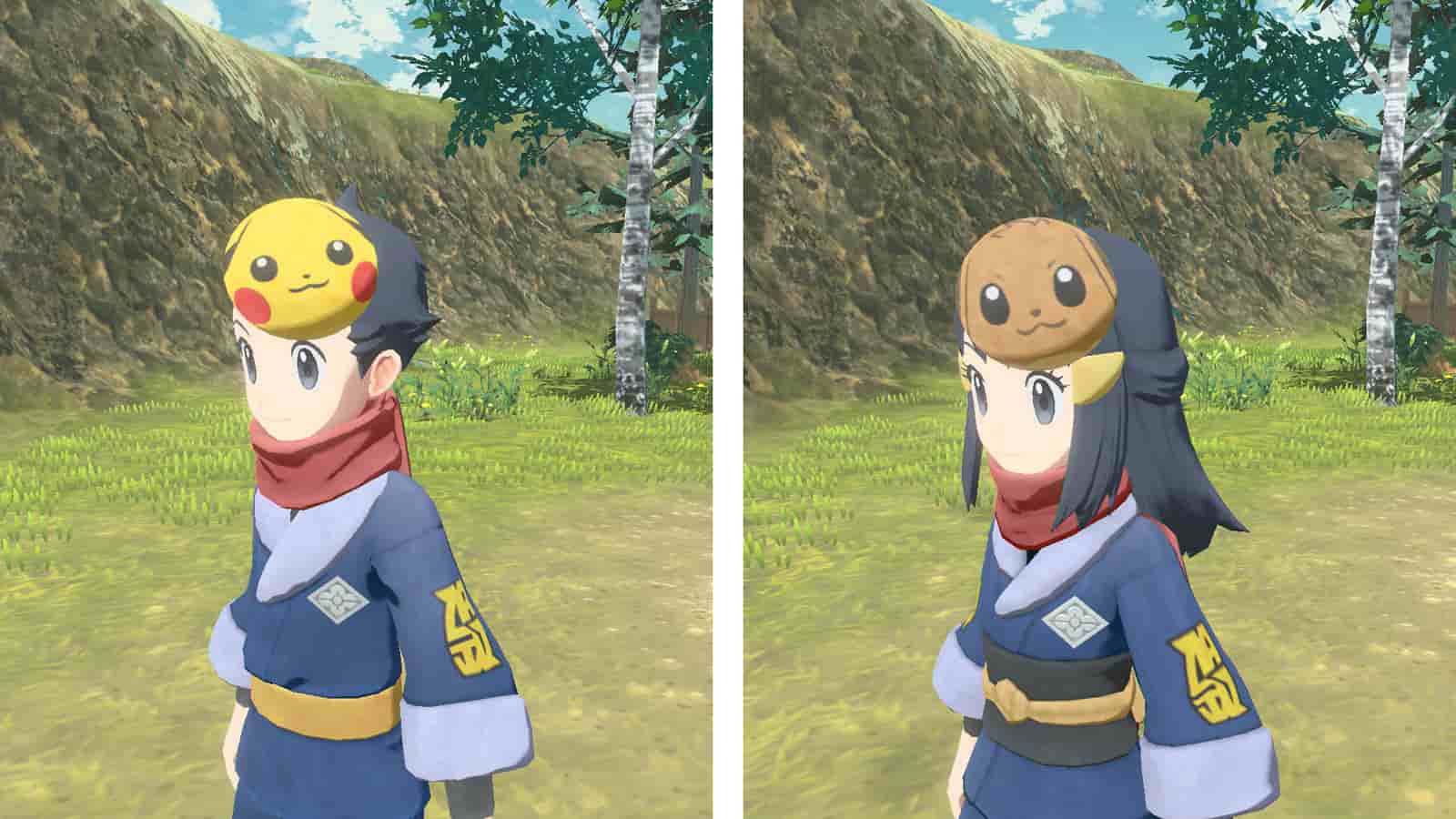 Anyways, coming back to our topic, we have shared a detailed guide on where and how to catch a Piplup in the game. Continue reading to know more.

One of the most popular starter pokemon in the game is Piplup. It is quite adorable and is a great addition to your team. Players who are interested to catch a Piplup would be delighted to know that catching one is quite easy as you can get one early in the game.

Piplup is exclusively available on the Cobalt Coastlands map which is the third main region unlocked in the game. Once you have this region unlocked, head to the Islespy Shore which is located towards the north of the region. In Islespy Shore, you will find a small lake where you will get to see a Piplup spawn. However, there are certain things you must keep in mind before approaching a Piplup.

It is a highly alert pokemon so if you are not cautious enough, it can detect your presence and flee the scene in the blink of an eye. We recommend you use something to stun it or throw a surprise Pokeball at it from a distance for having a high chance of catching it.

Well, now you know how and where to catch a Piplup in Pokemon Legends Arceus. For more such articles, make sure to stay tuned with us on AndroidGram.