Update: Finally the time has come when the Lunar New Year Update for 2022 has been officially released in Adopt Me. The update brought a new Year of the Tiger Box along with new pet accessories, new item types, a new vehicle, and a premium pet as well. The new pets featured in this update are:

Update: The Adopt Me Lunar New Year 2022 update has been officially confirmed by the Adopt Me team. It has also been confirmed that a new Tiger pet is coming to the game as well. The update will go live at the end of this week. More details about the update will be released later on Wednesday as mentioned in the announcement video.

As the current Winter Update 2021 is going to end for the Adopt Me fans, players are eager to know about this year’s most anticipated update which is the Lunar New Year 2022 update. If you wish to know when the Adopt Me Lunar New Year 2022 is going to be released, which new pets are going to be introduced in this update, then you are at the right place as we will be sharing all the details about the same. Here’s everything you need to know.

Talking about last year’s Lunar New Year update, Adopt Me received a ton of new content. Last year, the Ox pets were released in the game which was featured in the Ox Box. Well, currently, Adopt Me is hosting a sale featuring some really unique pets that are most likely to be removed from the game permanently after the sale ends. It is expected that they are doing this to make space for new pets that they have planned for this year, 2022. So, what does Adopt Me Lunar New Year update for 2022 hold in store for the Adopt Me fans? Continue reading to know. 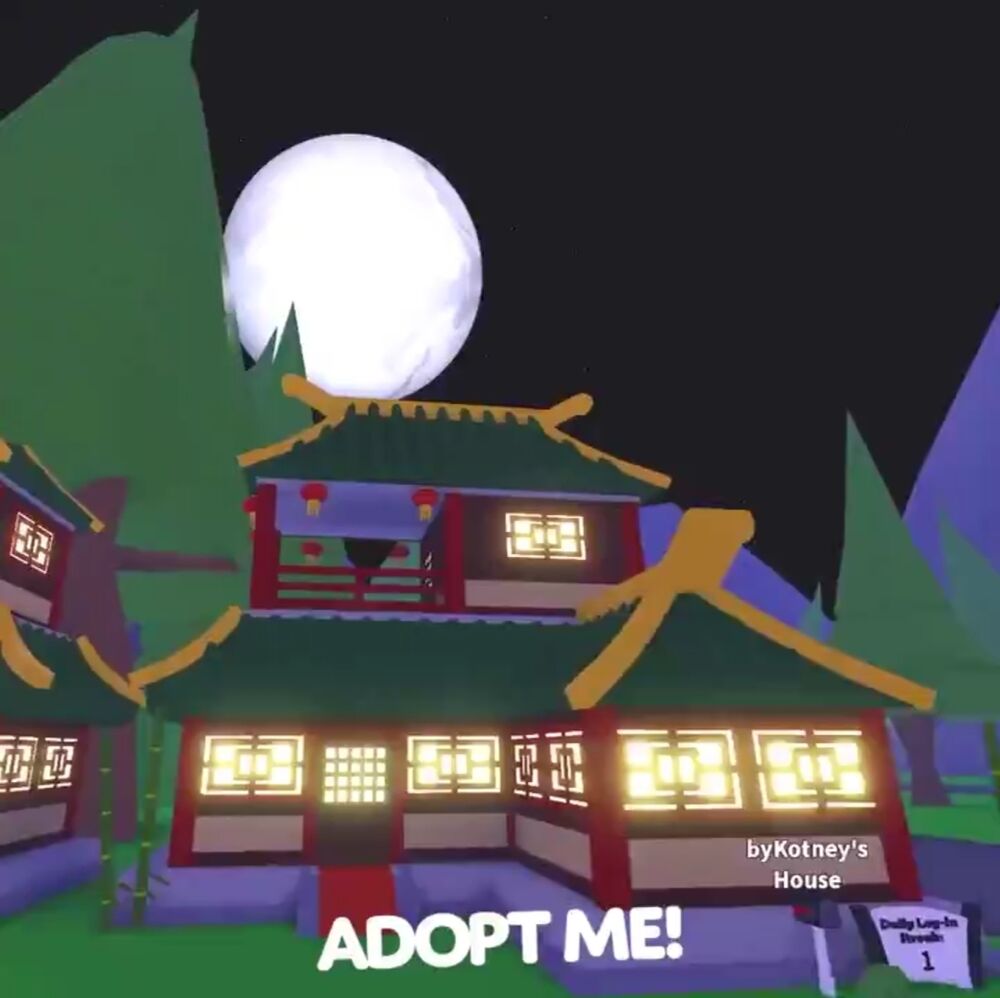 Anyways, talking about the release date of the Adopt Me Lunar New Year update for 2022, it is expected that it will be released sometime towards the end of Jan 2022. Since this year’s Lunar New Year is on 1st Feb 2022 and Adopt Me devs release their updates days before the actual event takes place, we are expecting that the update is going to be live on 27-28 Jan 2022. However, this is just speculation and not any confirmed update so, it is subject to change. But, if we get hold of new information regarding the release of Adopt Me Lunar New Year 2022, we will be updating this article accordingly at the earliest. For more such articles on Adopt Me and new games, make sure to stay tuned with us on AndroidGram.