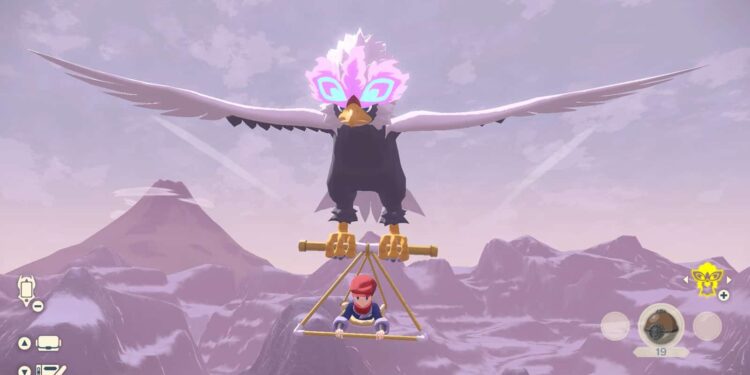 One of the most versatile Pokemon in Pokemon Legends Arceus is none other than the beloved pokemon, Rotom. It has the ability to acquire the qualities of various machines in the game and also learn new moves. So, if you are interested to know where and how you can catch a Rotom in Pokemon Legends Arceus, make sure to read this article till the end. Here’s everything you need to know.

As the new action RPG title featuring the Pokemon Universe from Game Freak has been released on the Nintendo Switch, many players are getting excited to discover new and unique pokemon in the game. Pokemon Legends Arceus features a wide variety of pokemon and among such is the popular pokemon, Rotom. It has some really interesting abilities that allow it to interact with machines featured in the game and acquire their qualities. Learning new qualities from these machines changes Rotom’s physical appearance as well as its move set. We will not be diving deep into the details of Rotom’s capabilities but we will share all the information using which you can find this pokemon in the game. Continue reading to know more. 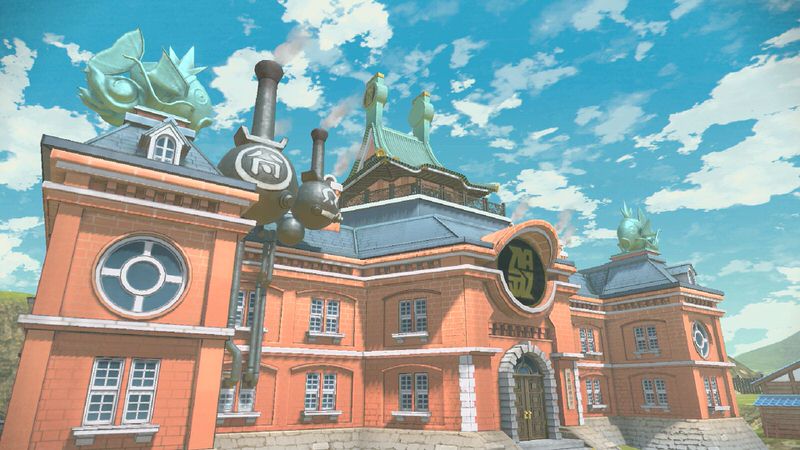 Rotom can be an essential part of your team as it has the ability to change forms. Due to this, you can use the pokemon in battles against a wide range of pokemon. So, to find this pokemon in Pokemon Legends Arceus, you will have to unlock the Coronet Highlands map in the game. This is the fourth main region featured in the game. It can be unlocked by progressing in the main story.

However, once you have unlocked this region, you don’t need to progress the in-game story anymore. Simply head towards the South of Sacred Plaza near Stonetooth Rows where you will come across a path that will lead you to a cliff. Well, this is the area where you will find Rotom. It is advised to visit the area in the morning as the chances of Rotom spawns are higher during that time.

So, now you know where and how to catch a Rotom in Pokemon Legends Arceus. For more such guides, make sure to stay tuned with us on AndroidGram.