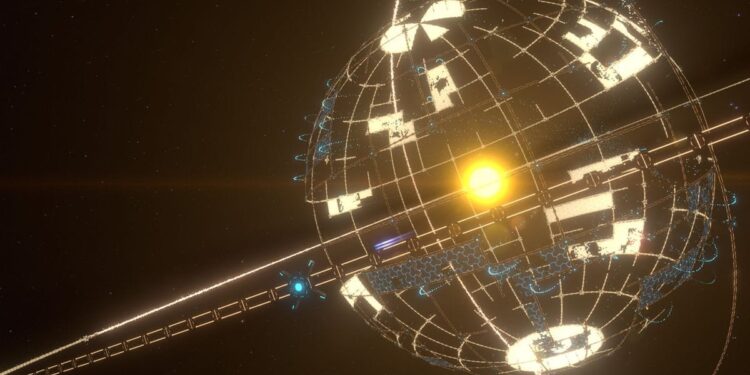 Dyson Sphere Program was developed by Youthcat Studio and was released in January 2021 for Microsoft Windows. It is a futuristic factory simulation game of the science fiction genre. In the game, players see a primarily existing society that needs power and technical inputs for development.

In the virtual-gaming world, players act as the agent, in the face of a new kind of supercomputer or a machine, that is sent on a mission to a planet through science and technology. After its release on PC, Dyson Sphere Program gathered a lot of fans. PS, Xbox, and Nintendo Switch users are wondering when they can expect a release date. In this article, we are going to answer that question. So let’s dive in.

You, as a main character in the game, are sent into space where he is supposed to build a Dyson Sphere out of the resources from a nearby star cluster. You will be able to collect resources to do so by exploring the space/galaxy. The process, as mentioned, is performed in order to provide the necessary power for the central brain to maintain the homeland, its expansion, and the growth of the society. Overall, the game involves a science fiction-based virtual world where you go on adventures, practice factory automation, explore the realm and the space, and build your land from scratch. 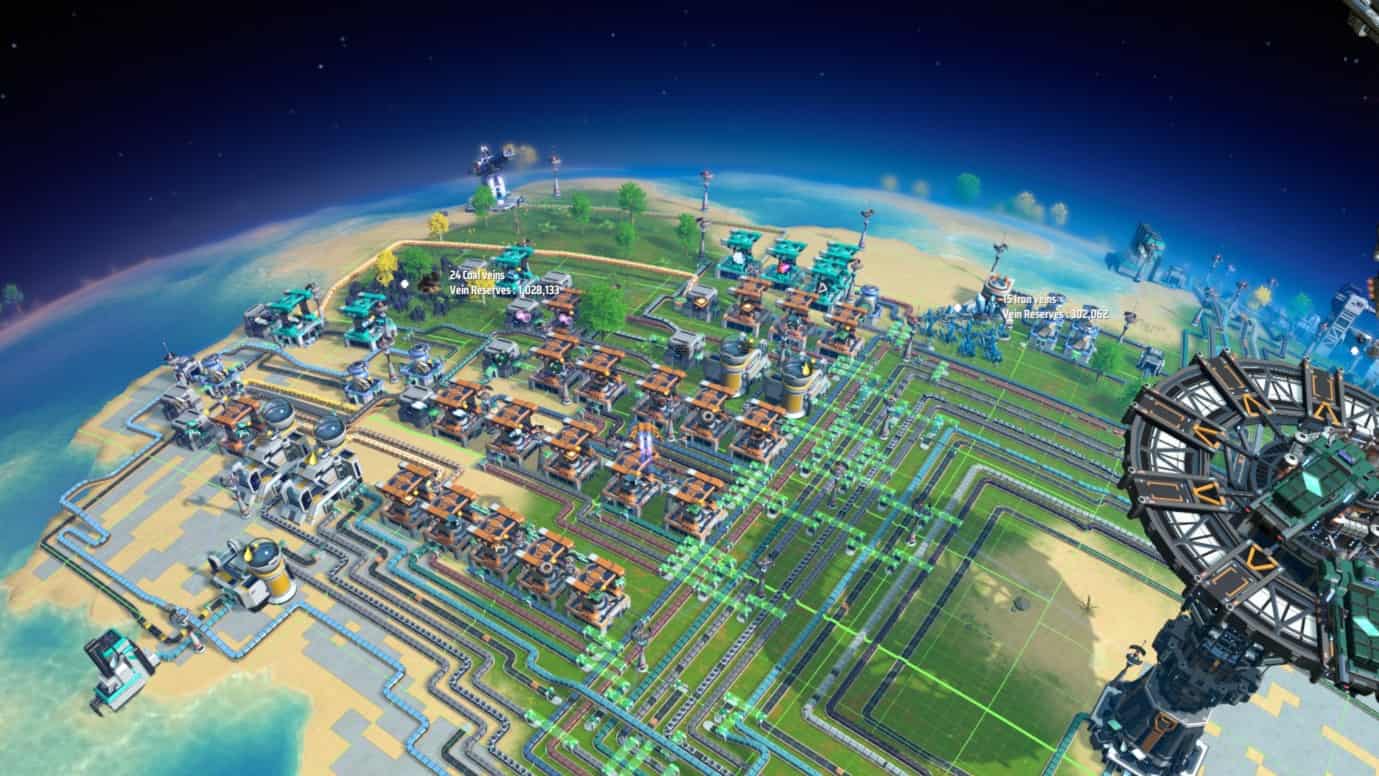 What About The Release on Other Gaming Platforms?

The strategy-simulation game, Dyson Sphere Program, was recently released on Steam for the PC. According to the reports, it sold over 200,000 copies in just the first week of its release. The hype for the game has, however, left people with questions about The Dyson Sphere version for PS4 and PS5. Is it going to be released?

Youthcat Studio has not yet made an announcement regarding the possible PS4, PS5, Xbox Series X/S, Xbox One & Nintendo Switch release of the game. With that being said, Youthcat Studio will most probably not release a console version of Dyson Sphere Program anytime soon. Dyson Sphere Program is still in early access – according to what Youthcat said one year back, the game should release officially in Early 2022 for PC only. As a result, it is a bit far-fetched to expect a console release. However, given the enthusiasm of non-PC players and recent trends, YouthCat may consider releasing the game on platforms other than PC in the future. But we won’t know for sure until the developers make an official statement.

Even though the release is not on the cards yet, we hope we get to see this game with all our favorite genres on all other platforms as well. Visit Android Gram for more information on technology and the gaming world.