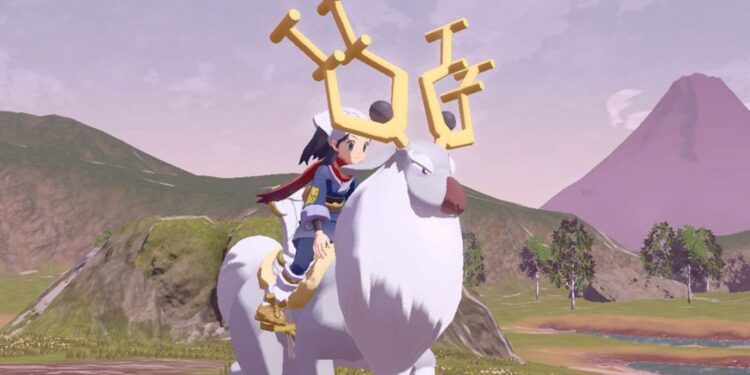 Unown’s extraordinary appearance makes it a fan favorite, especially peeps who love strange. Many newbies often mistake an Unown for a legendary Pokemon. It’s actually a rare Pokemon in several Pokemon titles. But, it doesn’t display powers like that of a legendary Pokemon. In Pokemon Legends Arceus, you can collect twenty-eight of them. That’s right – there are twenty-eight locations in Hisui where this Pokemon of Symbol category spawns. Well, it appears that Unown is not rare in the mysterious lands of Hisui after all! Read this article to spot every Unown in Pokemon Legends Arceus.

Pokemon Legends Arceus is a game based on exploration. If you are trying to do a challenge run and just want to focus on the main missions and some requests, you can finish the main story in about 20 hours (as per reports). Hisui’s lands are huge – it will obviously take hours of your time to explore, even if you decide to be selective. With that being said, we recommend playing the latest Pokemon title at your pace. Unown’s mission is a side quest that is not a part of the main campaign. What’s the mission about? Keep reading to know.

What are Unown Research Notes?

You will receive the “Unown Research Notes” from Professor Laventon after defeating Ursaluna in Pokemon Legends Arceus. The Unown Research Notes contains details regarding all Unown locations in Hisui. Note that the first twenty-six locations mentioned in the notes will be denoted in Unown Alphabet, the language of the Unown. The last two will be denoted with an exclamation mark (!) and a question mark (?). And as expected, it can be a bit tricky to figure out the exact location from a secret language. Well, if you want to explore all twenty-eight locations of Unown in Pokemon Legends Arceus, below is a list! 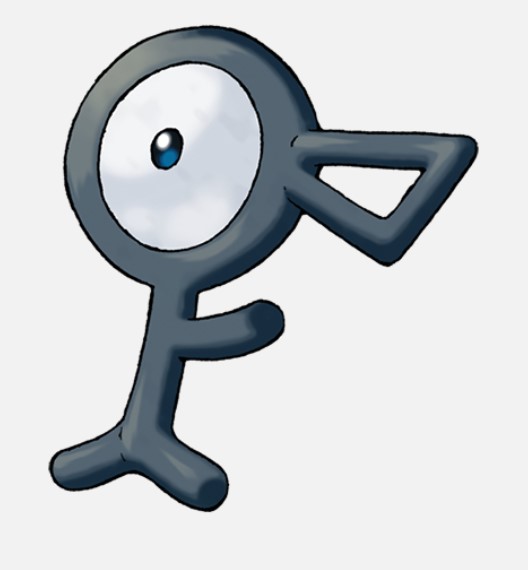 L: Heavenward Lookout [Head left into the river, in a cave] in Coronet Highlands.
M: Sludge Mound [Head south of it, above river bank] in Crimson Mirelands.
N: Sand Reach [in the sea on a pile of rocks] in Cobalt Coastlands.
O: Icebound Falls [Head left of it, guarded by a Ghost] in Alabaster Icelands.
P: Fabled Spring in Coronet Highlands.
Q: Center of Cobalt Islands [inside a tree].
R: Lunker’s Lair in Cobalt Coastlands.

Pokemon Legends Arceus: How to level up fast?

Pokemon Legends Arceus: How to level up fast?