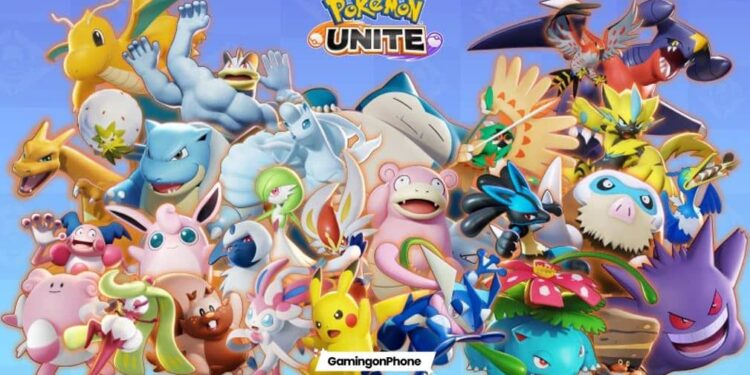 Pokemon Unite is a cross-platform MOBA developed by The Pokémon Company and Tencent Games’ TiMi Studios. It introduced the Pokémon fan base to a new game genre of a 10-minute 5-vs-5 battle arena. Each Pokémon in the game has its own specialty. You’ll have to battle a variety of Pokémon as well as members of the opposing team to collect Aeos energy which can be used to score against your opponents. As you win battles, your character levels up and learns new attacks.

Following the recent release of Trevenant in Pokemon Unite, players couldn’t have imagined the addition of a second new playable character in the game this soon. Technically, it is just a leak, but strong evidence points to Aegislash’s eventual release in the game. Recently in the Pokemon community, the actual gameplay of the Aegislash has been circulating on the internet. In this article from Android gram, we are going to discuss when we could expect the release of Aegislash in Pokemon United

Aegislash is a Steel and Grass-type Pokemon introduced in Generation 6 of Pokemon games. It is also categorized as a ‘Royal Sword Pokemon’. In the game, it is speculated to introduce a new mechanic of change instances. Using one type of ability as a Sword form and another as a Shield form. Based on the leaked gameplay by Chicoevee, a few moves seen were (although not officially named but easy to guess):
– Sacred Sword and Night Slash – Physical attack with high Crit
– Shadow Sneak – A dash infliction to the opponent Pokemon
– King Shield and Iron Defense – Increases the pokemon’s defense and protects it from damage
Alongside Tsareena and Dragonite, Pokemon Unite players will have one more All-Rounder to choose from. 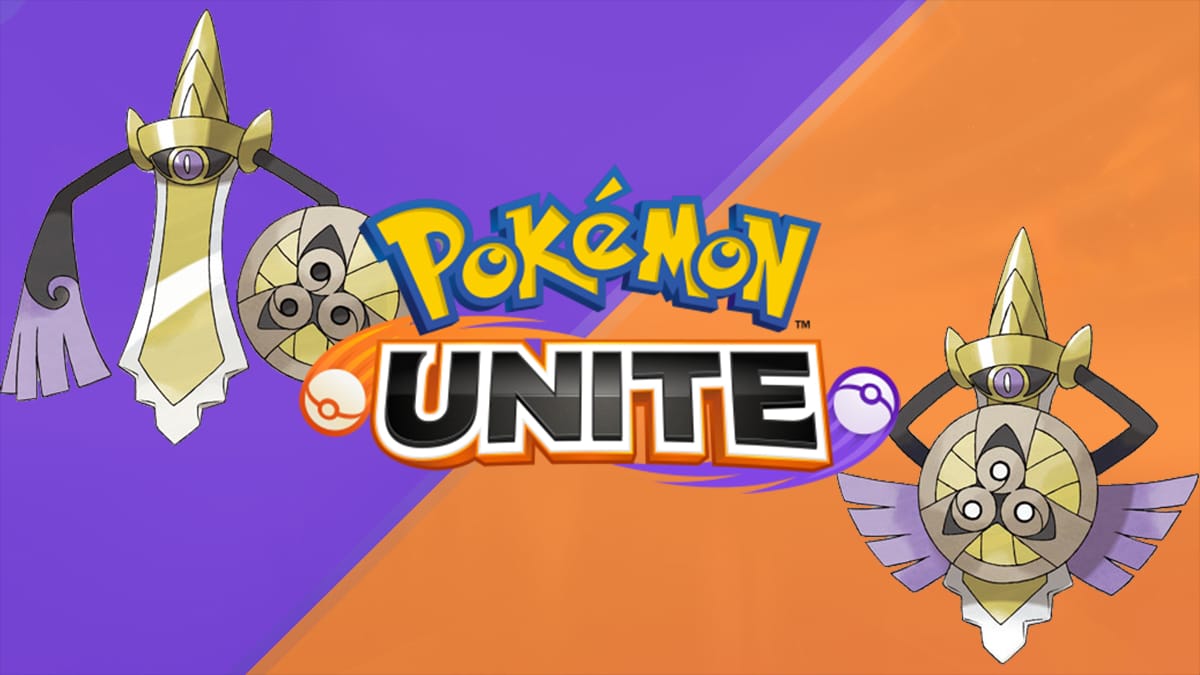 As of now, there is no official release date announced as it is only a leak. However, even if it’s a leak, Aegislash will most probably enter Unite’s battlegrounds for sure. According to the reports and speculations, Aegislash’s release may happen in the second week of February.

As per data minings, trainers can obtain the Aegislash License for 10000 Aeos Coins or 530 Aeos Gems.

Aegislash, as a whole, would be a fantastic addition to Pokemon Unite. But, taking these reports as a grain of salt would be a better thing to do considering that no official announcement has been made yet. Stay tuned for more interesting articles on games and technology.