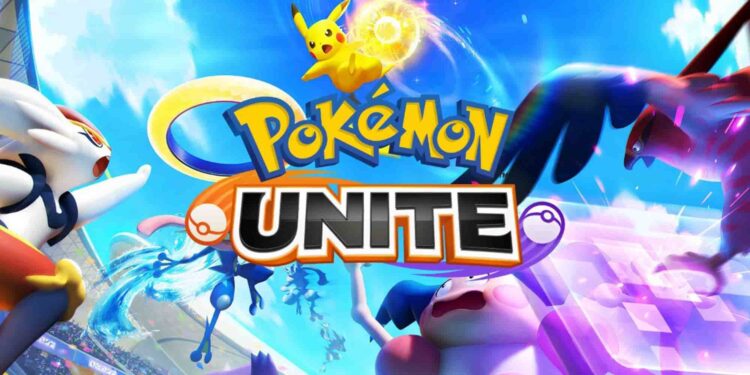 Pokemon Unite’s data mining reports have suggested that many new Pokemon are going to be added in-game soon. Among all the other pokemon, Articuno is also listed that might be coming to the game. In this article, we will be sharing all the necessary details with you about Articuno. Here’s everything you need to know.

Featuring a wide variety of pokemon to battle with, Pokemon Unite is the new battle-arena game that every pokemon fan has been waiting for. The game also features a bunch of items in-game which can enhance pokemon stats along with 4 unique maps to carry out the battles. Well, currently more than 20 pokemon are featured in the game but that surely isn’t enough for the diehard pokemon fans. 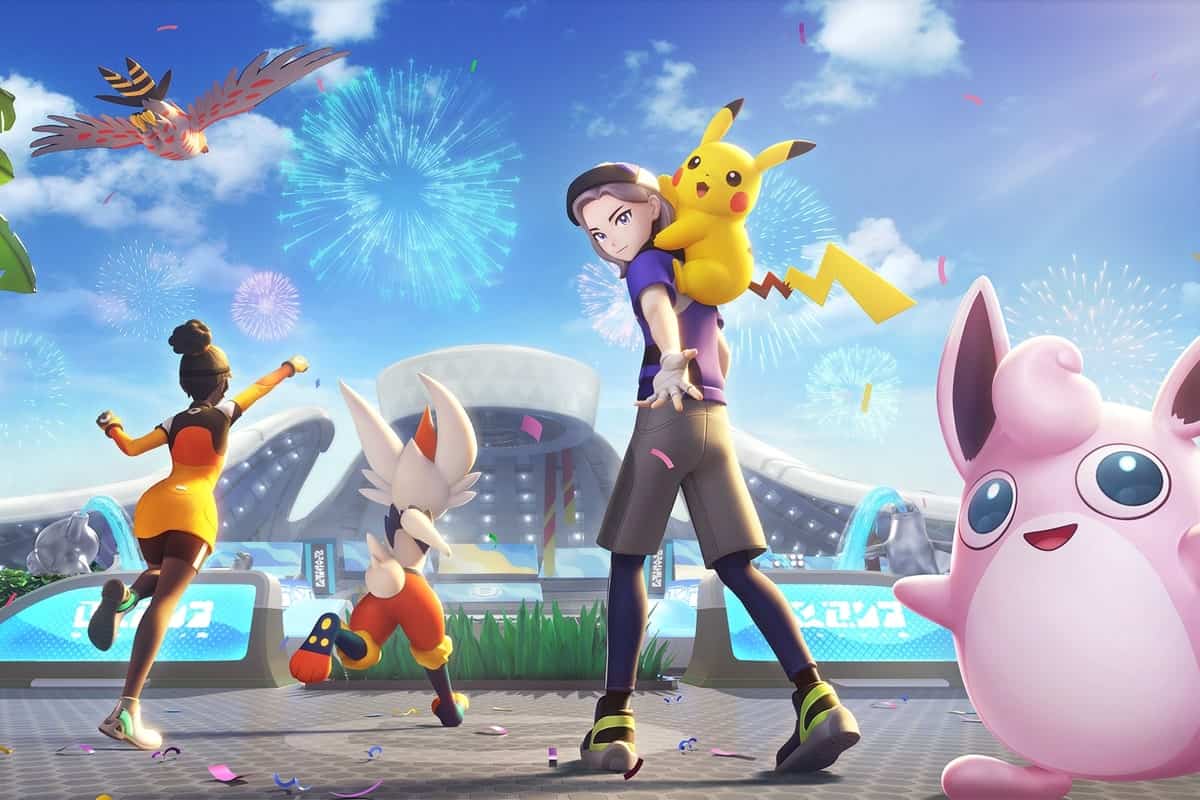 Well, Pokemon Unite got its first post-launch pokemon, Gardevoir which was released on 28th July. However, more pokemon are expected to be added to the game and we will be discussing the same here.

Data mining of Pokemon Unite was done a couple of days back which led to the discovery of many upcoming pokemon in the game. Among them was the famous legendary Pokemon Articuno. It is a legendary Ice/Flying-type pokemon introduced in Generation I. Part of the Kanto Legendary Birds, Articuno is surely going to be a real fit for the game. However, we don’t have any confirmation if Articuno is going to be added as a playable character or a boss. Playable pokemon which are expected to be coming to Pokemon Unite are Blissey and Sylveon till now.

Well, since there is very little info about Articuno as of now, we are very uncertain about when it is going to be added to Pokemon Unite. However, if more info is revealed, we will be sure to update you at the earliest.