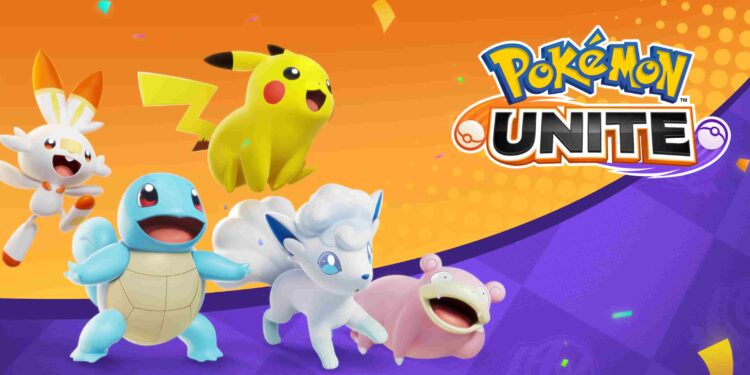 A new Pokemon Butterfree might be added to the newly released multiplayer battle arena game, Pokemon Unite. In this article, we will be sharing all the details about Butterfree’s release date and when it will be available in the game. Here’s everything you need to know.

With the release of Pokemon Unite on the Nintendo Switch platform, it has managed to gain quite the attention it deserves. Being the only game featuring a multiplayer battle arena gameplay in the whole pokemon history, it was already expected to be successful. The devs are providing consistent updates to the game too. 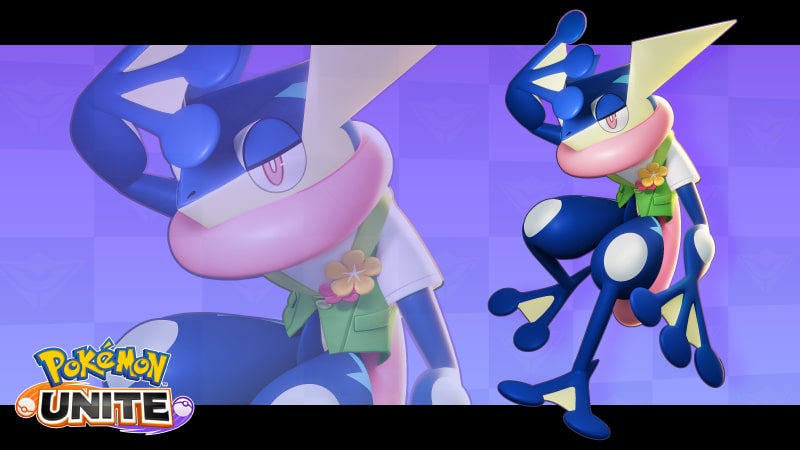 Well, with the recent update being released by the devs on 4th Aug, some balance changes were being made to the Pokemon Roster in-game. However, the Spectate feature was also made available for a short duration after the update for players to try out.

ICYMI: This update will also include a test release of the Spectate feature from 8/4 until 8/6.

While the test window is live, this feature will allow players to view an active match in #PokemonUNITE without being a participant. https://t.co/fjDzlDijCR

Anyways, coming back to our topic, when will Butterfree be released in Pokemon Unite? Continue reading to know.

Did you know that Blissey is confirmed to joining the Pokemon Unite roster? For more details, visit here.

Pokemon Unite’s roster is getting bigger day by day allowing players to explore their preferred play-style. The addition of new pokemon provides players with an opportunity to select a Pokemon according to their style of playing as each Pokemon is equipped with different types of moves & a skilled player can use moves specific to a Pokemon to its advantage & can change the course of the battle.

The addition of Butterfree is surely going to be interesting as Butterfree’s moves Confusion and Bug Buzz would provide high DPS when fighting opponents.

As of now, there is no official release date or announcement regarding Butterfree from devs, but we believe that this pokemon will be added to the game in the near future. Whenever the announcement will happen regarding the availability of Butterfree, we will update this article & provide you with some more information.