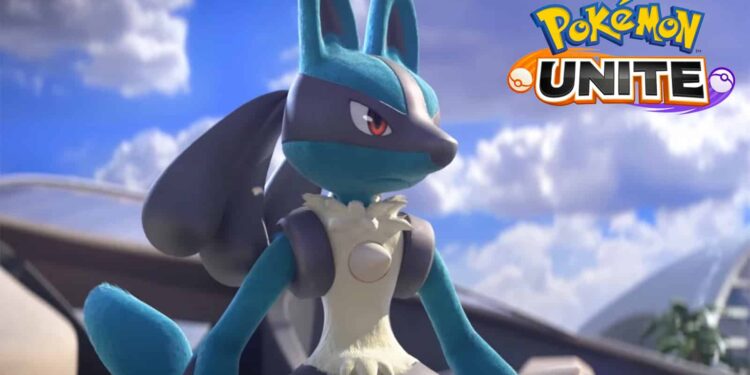 Pokemon Unite features a ton of Pokemon to choose from. Using powerful moves along with the in-game items provided that increases the stats of Pokemon, one can easily win battles. However, sometimes it may happen that you’ve mistakenly pressed a button on your Switch controller which initiated a move at the wrong place. Well, you can cancel that move and any abilities of a pokemon in Pokemon Unite using a simple trick on Nintendo Switch. Here’s everything you need to know.

Scheduled for release on 21st July 2021, Pokemon Unite is the game that every Pokemon fan has been waiting for. With such a variety of pokemon featured in-game along with plenty of items to choose from, the game’s future seems promising. It offers two game modes, Casual and Ranked. However, before getting into a ranked match, one needs to fulfill the in-game criteria. Visit here to know about the ranked match requirements in Pokemon Unite. 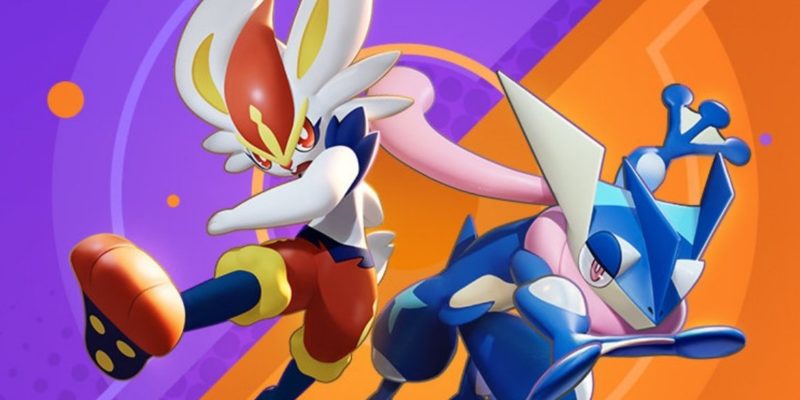 Well, in this article, we will be discussing how to cancel the moves and abilities of pokemon in Pokemon Unite when played on the Nintendo Switch. Continue reading to know more.

Pokemon Unite: How to cancel moves and abilities

Learning how to cancel moves and abilities in Pokemon Unite will prove to be highly beneficial as playing on the controller can trigger moves mistakenly. So, to cancel any move or ability, all you need to do is press the B button on the Switch controller while holding the ability button which you want to cancel. Once you do so, you will be able to see a red circle emerging around the pokemon as its move/ability is getting canceled.

It can be difficult to perform this action in a real-time battle, but once you get comfortable with it, you will be able to efficiently use your moves/abilities in a battle and win with minimal effort.

Pokemon Unite : How to play with other players without adding them using Lobby ID