Pokemon Unite : How to play with other players without adding them using Lobby ID 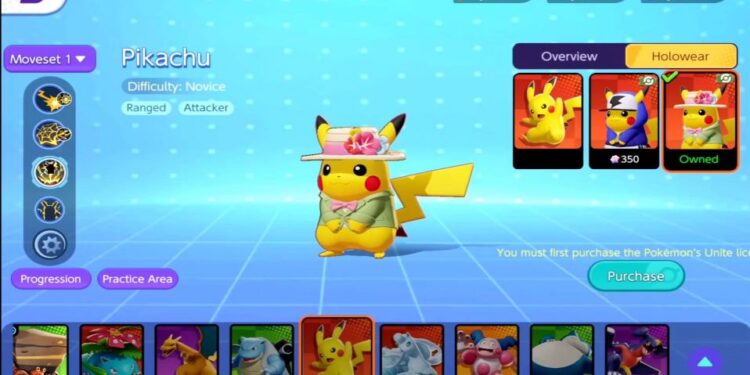 The Pokemon games franchise has finally set foot in the world of MOBA with the launch of its newest title, Pokemon Unite. This 5 v 5 strategic battle game is bound to have a powerful impact on Pokemon fans. Catch and train Pokemons with your teammates and fight your opponents’ Pokemons to meet goals and score. You will have to occupy their share of the map and eventually win the game with the highest score. The idea of Pokemon Unite is very new, especially to the world of Pokemon games. We are eagerly waiting for a chance to try the game. 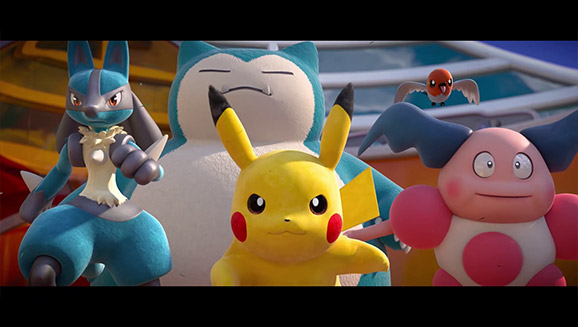 Play with trainers without adding them to friends list

Got some fans with whom you want to play a match or two? We understand that adding unknown people to your friends list may come with unfavorable outcomes. Or have you exhausted your maximum friends quota on Pokemon Unite? That’s highly unlikely, but we will consider it anyway. Don’t worry, as there is a way you can play with trainers without adding them to your list!

Moreover, you can do the same; just ask for the Lobby ID from the host. Then, enter the Lobby ID in the same way as mentioned above. You will then enter your friend’s lobby.

So what are you waiting for? Start the game of Pokemon Unite already!

Pokemon Unite : How to report a player