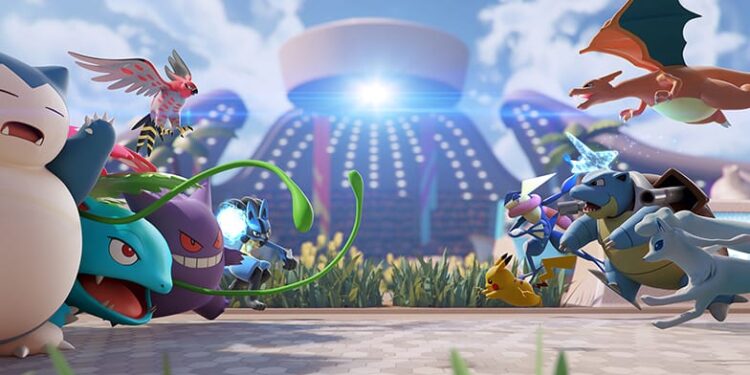 Interested to know if the mobile version of Pokemon Unite has support for controller input? Well, in this article, we will be revealing the truth about Pokemon Unite Mobile Controller support. Here’s everything you need to know.

Released back in July 2021 on Nintendo Switch, Pokemon Unite has been released for mobile devices as well. It is currently available for Android and iOS. Featuring a total of 23 pokemon in the current roster to choose from along with a bunch of items in-game that enhance pokemon stats, Pokemon Unite is going to be a highly successful game as more and more players are attracted to the game. Also, keep in mind that the battle-arena gameplay featured in Pokemon Unite is the first-ever game of its kind to be featuring this genre. However, there are many issues with the game too, but with new updates, those can be fixed easily. 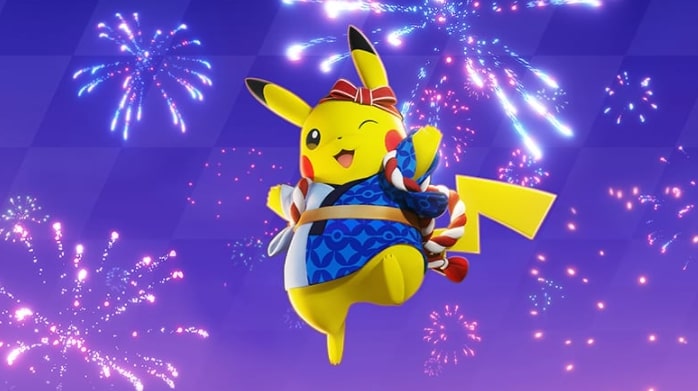 Well, recently many mobile players have been asking questions if the mobile version of the game supports controller input. Unfortunately, the answer is no. Pokemon Unite’s mobile version has no support for a controller which means that you cannot connect a controller to your mobile device and play the game. For more information on this, continue reading.

Do you know what the Recall command in Pokemon Unite does and how to use it in-game to your advantage? For more information on this, make sure to visit our detailed article about the same here.

Now you know that Pokemon Unite Mobile controller support does not exist as of now. For more guides and information on new games, make sure to stay tuned with us on AndroidGram.