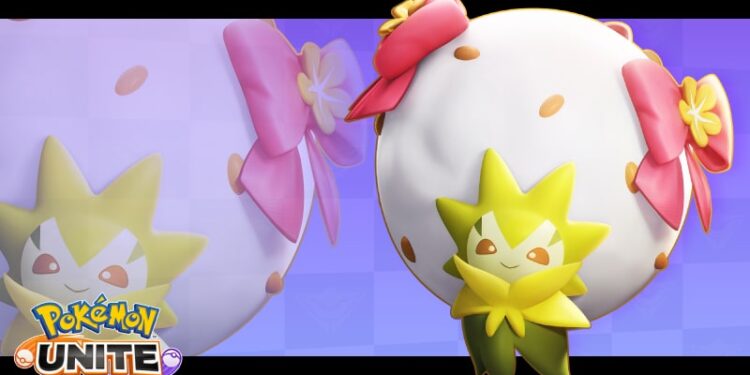 In Pokemon Unite you can make use of the recall mechanic that lets you teleport back to your base. To know more about what Pokemon Unite Recall is and how to use it on Mobile and Nintendo Switch, continue reading this article. Here’s everything you need to know.

Making its debut back in July 2021, Pokemon Unite is the first-ever battle-arena game of its kind. Featuring a bunch of popular pokemon in the roster to choose from along with unique items that enhance pokemon stats in battle, the game is getting quite the attention it deserves. Well, with unique features come unique questions from players as sometimes it is difficult to know about the functioning of a particular feature in the game. One such is the Recall feature in Pokemon Unite which seems to be in question from many players. More information about this is shared below. 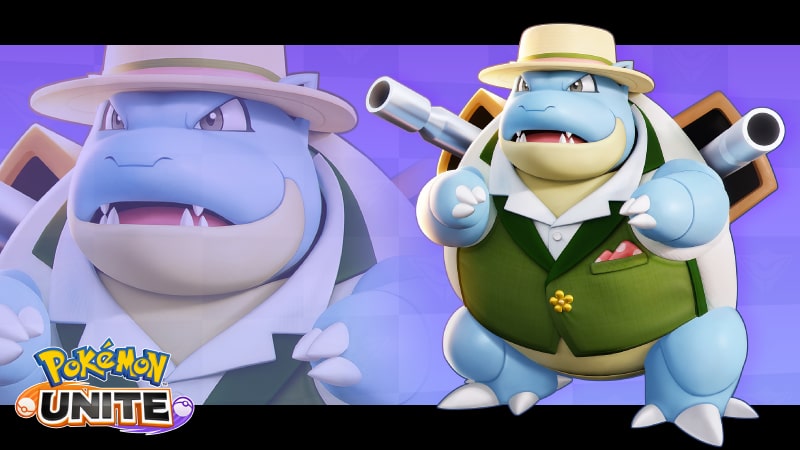 Did you know that you can now change your online status to invisible in Pokemon Unite? For more information on this, visit our detailed article here.

The Recall feature in Pokemon Unite lets players teleport to their base or the starting point. This command can be used anywhere on the map. It allows players to recover their Pokemon’s strength and get back to the fight again. So, it is best used to retreat if losing in a fight. However, there are some disadvantages to this feature as well. The command takes 3 seconds to take effect and during these 3 seconds, you will be a sitting duck waiting to be hit by your enemies. So, before using this recall feature, make sure you are in a safe place or hiding from enemy LOS because, if you take damage while channeling Recall, the command gets canceled. Want to know how to use it on your Nintendo Switch and Mobile? Continue reading.

How to use the Pokemon Unite Recall Feature?

To use the Recall feature on your mobile, you just have to tap on the recall button featured at the bottom of your screen. The ability icon is blue in color and has “To Base” written below it.

Well, now you know what the Recall Feature in Pokemon Unite is and how to use it on your Nintendo Switch as well as on your mobile. For more guides and information on new games, make sure to stay tuned with us on AndroidGram.