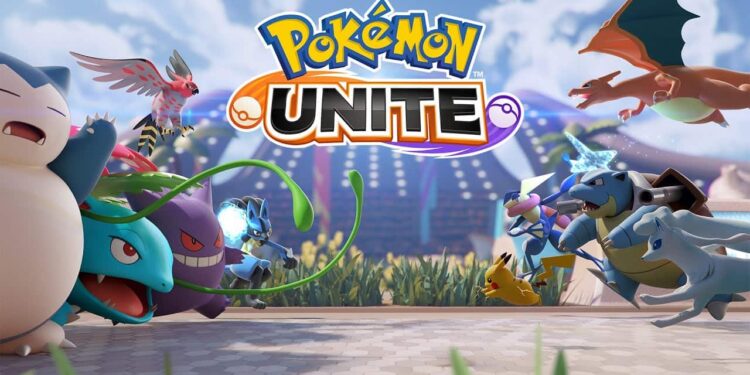 As the new Season 3 update of Pokemon Unite has been released, new and interesting content has been added to the game. However, it is only a matter of time before players will be thinking about the next update, which is the upcoming Season 4 Update in Pokemon Unite. So, in this article, we will be sharing all the details on when the Season 4 update is going to be released and when Season 3 is going to end. Here’s everything you need to know.

Pokemon Unite made its debut on the mobile gaming platform on 22nd September. After the game’s official release, a new Season 2 was released featuring some balance changes, bug fixes, and a new battle pass. However, recently Pokemon Unite’s Season 3 update was released which brought new Trainer Outfits and Holowears along with a new Sun, Sun, Sunshine battle pass. The Battle Pass includes the new Charizard and Venusaur Holowears. The Battle Pass will be available for 42 days as per the in-game timer. 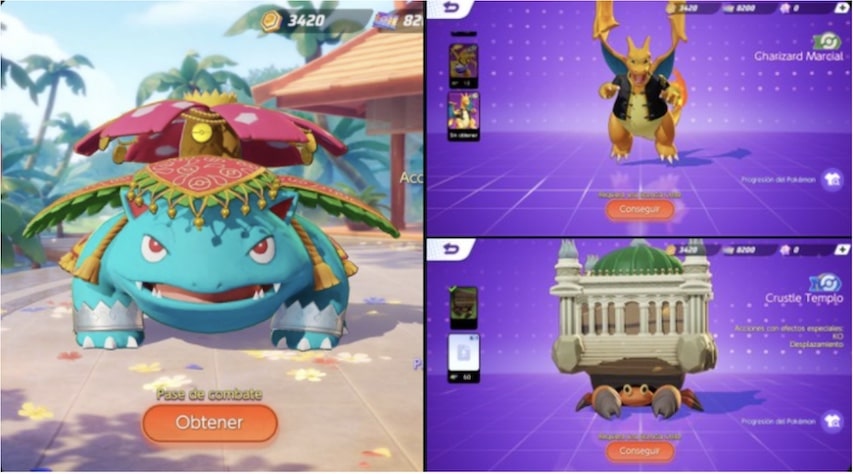 Are you not receiving Aeos Coins after battles in Pokemon Unite? Well, this is because there is a limit on the number of AEOS coins you can receive in the game. To know more about this, consider visiting our detailed article about the same here.

As of now, there are no details about the Season 4 Update in Pokemon Unite. This is mainly because the new Season 3 update of the game was released recently. However, once we get hold of new information about the upcoming Season 4 update, we will be updating you accordingly with all the details at the earliest.

Also, the remaining time left for the Season 3 Battle Pass of Pokemon Unite was 35 days as last checked on 15 Nov 2021. So, according to this timer, we can say for sure that the Season 3 Battle Pass of Pokemon Unite will be ending on Dec 20, 2021. So, it is expected that the new Season 4 will be starting right after the assigned end date of Season 3. Well, now you know when Season 4 of Pokemon Unite is going to be released. For more such information on new games and guides, make sure to stay tuned with us on AndroidGram.