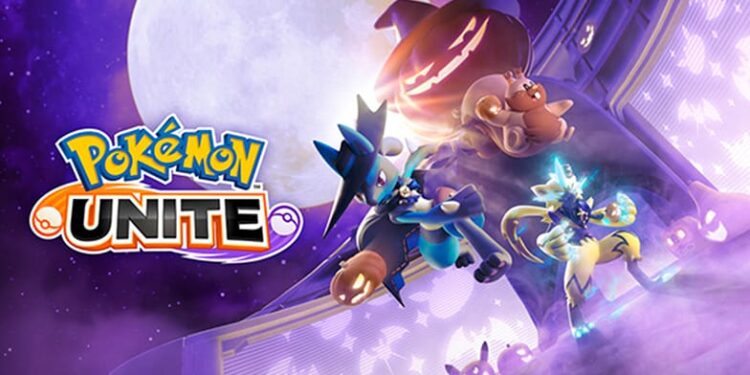 Yes, you’ve read the title right. Articuno is likely to be released with the Christmas Winter Update for 2021 in Pokemon Unite, and we have some really interesting information on that. In this article, we will be sharing all the details about the leaks featuring Articuno’s release in Pokemon Unite. Here’s everything you need to know.

Pokemon Unite features a variety of pokemon in its roster to choose from. On top of that, the game features new and exciting rewards for players in the Battle Pass. Currently, the game is live with the recently released Sun, Sun, Sunshine BattlePass which features a total of 90 levels of unique rewards along with the new Charizard and Venusaur Holowears. Well, if you thought that this was all they had to offer, then you are not going to be believe what we have to share with you. The popular pokemon Articuno is expected to be released in the game with the release of the Christmas Update for 2021. More details are shared below. 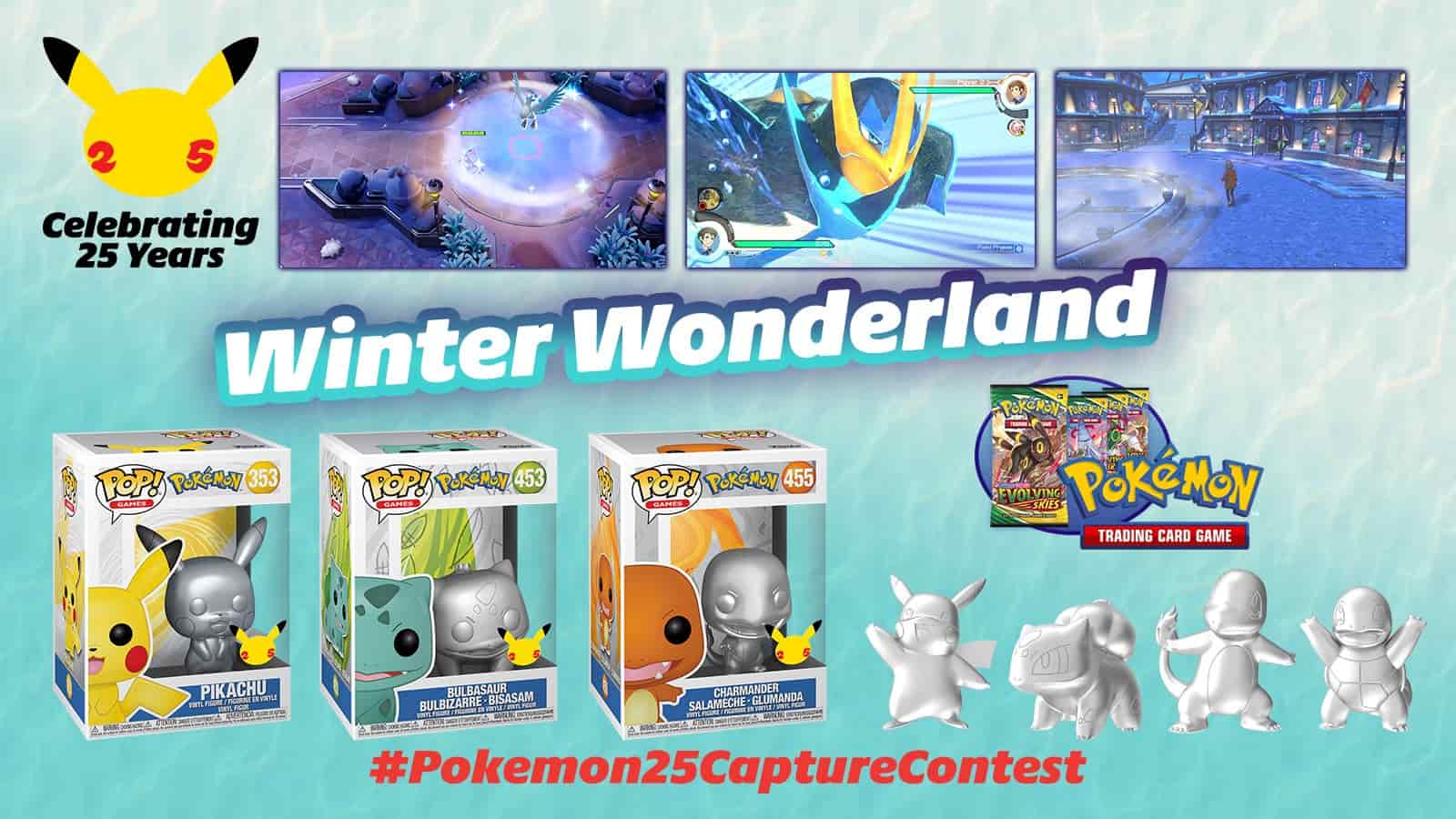 Did you know that Decidueye is expected to be added to Pokemon Unite in November 2021? Well, if want more details on this, feel free to visit our detailed article about the same here.

The release of Articuno leak was posted by a Twitter user, @pokexperto on Nov 8, 2021. This leak was then officially confirmed by Nintendo of Europe as they featured the same image for their Pokemon25CaptureContest theme which is going to be the Winter Wonderland. 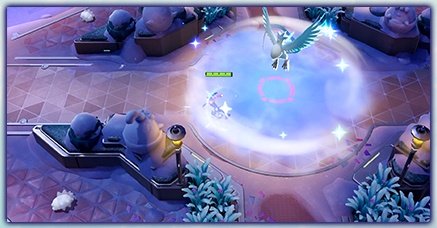 So, in the image, we can see that there is a screenshot of Sugar City which features a new pokemon in the game. Earlier, there used to be a huge iceberg pokemon in that area, but now it has been replaced with the pokemon named, Articuno. Well, does this mean that Articuno is going to be released soon in Pokemon Unite? What else could it mean, anyway?

However, as of now, we don’t have any official confirmation on the release date of the highly anticipated Pokemon, Articuno but since it is featured in the image, we are pretty sure that it is going to be released soon. If more information is released about this in the future, we will be updating this article accordingly at the earliest. For more guides and information on new games, make sure to stay tuned with us on AndroidGram.