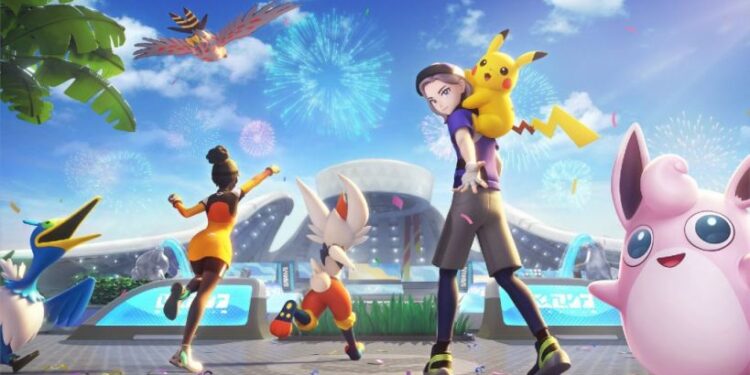 Pokemon Unite is Niantic’s first idea of a MOBA game and has managed to gain a huge fan base since its release last month. However, it is still only available for Nintendo Switch owners. Lucky them! The mobile version of the game is scheduled to release in September. You can, but play the game on PC using Nintendo Switch emulators.

If you are looking for specific information regarding weekly missions on Pokemon Unite, this article is just for you.

Weekly missions are more complex than daily missions but are pretty doable. It involves being the MVP (Most Valued Player) multiple times, scoring a huge number of points, and securing as many wins as possible. Usually, you will get 5 missions per week to complete. Once you complete weekly missions, you will gain a few levels too.

Week 3 of Pokemon Unite starts today, and players are looking to earn those extra Battle Points to gain levels in the game. The week will last from August 2 to August 8 and requires players to complete these missions. 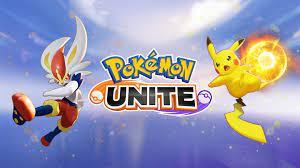 Adding all these points, players will get a total of 480 Battle Points. You gain a level with every 100 points. So, completing this week’s mission will send you up by almost 5 levels.

When do weekly missions reset?

Weekly missions of Pokemon Unite are reset every week on Monday at 16:00 UTC. If you haven’t collected the rewards for missions you have completed, you will still be able to collect them. But, the missions will expire.

We recommend you push through and complete all the weekly missions of Pokemon Unite in time as it helps gain those valuable levels, which can help you unlock many rewards.

How to unlink Spotify from PS4 ?

How to unlink Spotify from PS4 ?