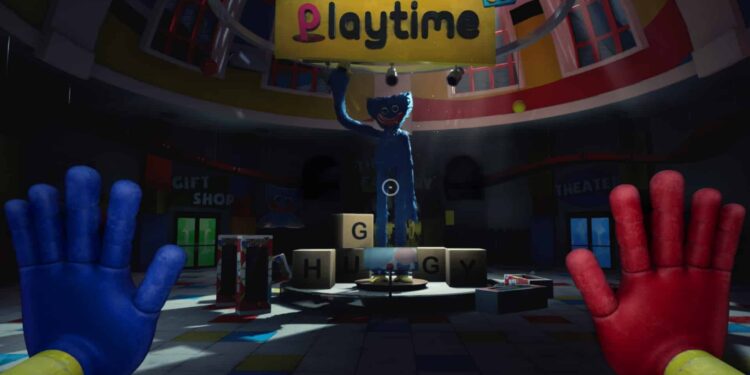 Horror games have taken over the gaming industry by storm. Be it survival horror or horror story-telling, gamers are equally thrilled to try each title in the mentioned genres. Likewise, a new game that became quite popular recently due to its unique take on the horror scene, is Poppy Playtime. It is an indie-horror puzzle game that features no gore, no violence, and is fit for players above the age of 8. Well, due to its overwhelming popularity, many fans are interested to know whether the game will be getting a PS4, PS5, Xbox Series X/S, Xbox One & Nintendo Switch release date. So, in this article, we will be sharing all the details regarding the same. Make sure to read this article till the end for all the information you seek.

Developed and published by MOB Games, Poppy Playtime debuted in the gaming industry back in Oct 2021. It is purely a puzzle-based horror game where the player has to survive the abandoned toy factory filled with vengeful toys. The game has been reviewed quite well by critics as well as players so it is no doubt that Poppy Playtime is a great game for a player regardless of his/her age. As for the game, it comes with only Chapter 1, and the rest of the chapters will be added as DLCs. 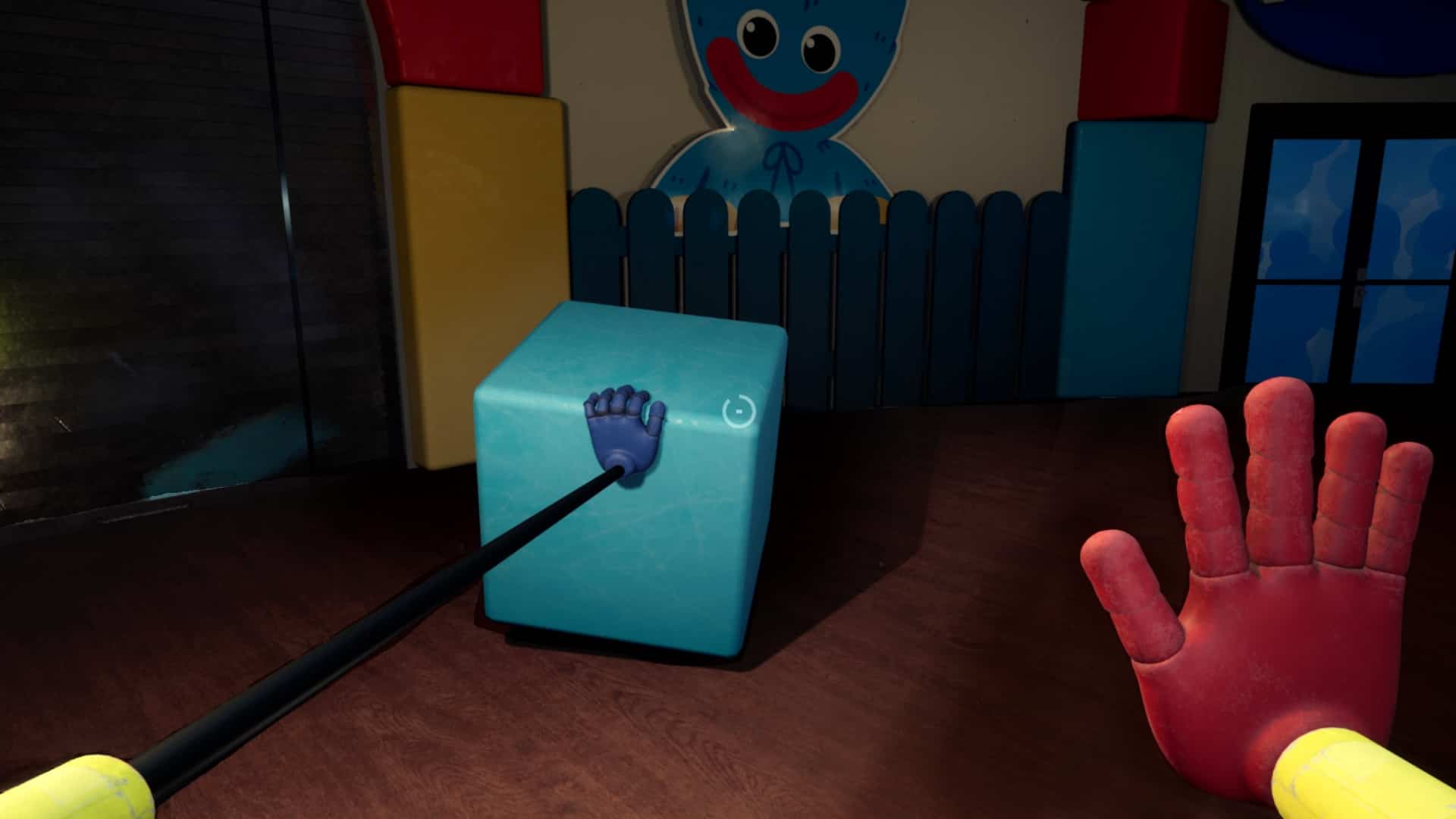 Anyways, currently, Poppy Playtime has been released on PC and Android platforms only which isn’t good news for players who are on consoles. So, will there be a Poppy Playtime PS4, PS5, Xbox Series X/S, Xbox One & Nintendo Switch release date ever? Continue reading to know more.

Currently, there is little to no information regarding the release of Poppy Playtime on the above-mentioned platforms. This is due to the fact that the devs are currently focusing on providing more content in the game instead of widening its accessibility across multiple platforms. We should also note that Poppy Playtime is a highly successful title on PC, so this can lead to the title’s release on multiple platforms including PS4, PS5, Xbox Series X/S, Xbox One & Nintendo Switch. But, that will be something of the distant future.

If we get any official information regarding the release date of Poppy Playtime on the above-mentioned platforms, we will be updating this article accordingly at the earliest. For more such guides and information on newly released titles, make sure to stay tuned with us on AndroidGram.

Pokemon Legends Arceus (PLA): How to get evolution stones?

Pokemon Legends Arceus (PLA): How to get evolution stones?