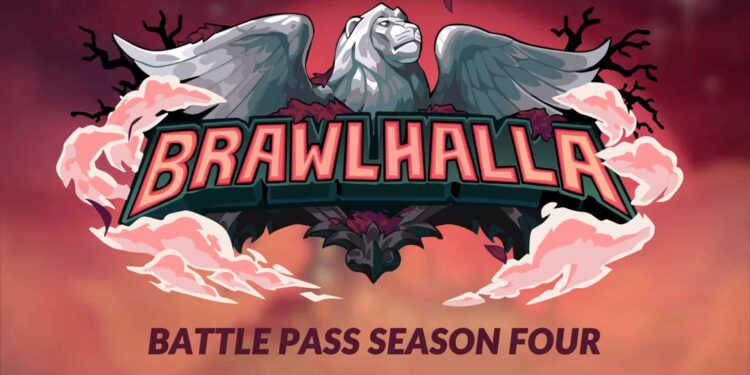 Are you a casual Brawlhalla player but now you are planning to head over to the competitive mode of the game? Well, before doing that, it is always good to know how does the ranking system in Brawlhalla work. So, here we are to share all the details with you about it.

This famous platform-fighter game, Brawlhalla features highly engaging gameplay along with excellent artwork as well. However, the competitive scene of Brawlhalla is a whole new level where players can unleash their full potential to win games that matter. So, let’s talk about the Ranking System for 2021 in Brawlhalla. 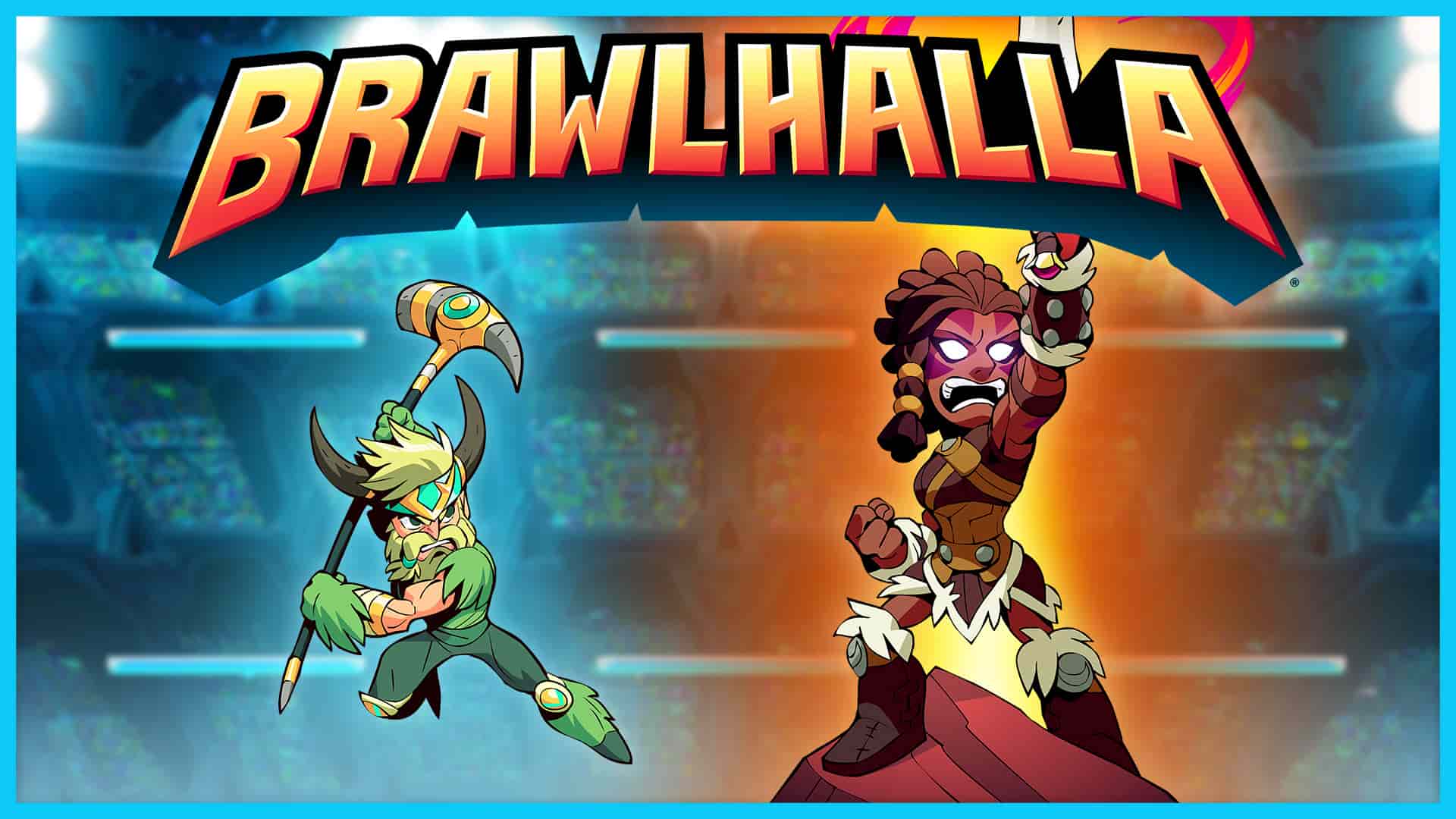 The ranked mode in any game is a good place to start if you are looking to improve your skills. Likewise in Brawlhalla, players can grind to reach the top of the list by enhancing their skills. Player ranks in Brawlhalla depend on ELO. If you win, your ELO will increase and if you lose, your ELO will decrease.

After every 13 weeks, or when a ranked season ends, player ranks in Brawlhalla decreases as a result of the soft reset. So, once the new Ranked Season is released, the grind will be continued and players will be rewarded with Glory(in-game currency) according to their past ranked season performance.

Do you know what is Kors Platform in Brawlhalla? Well, without this knowledge, you can’t complete a particular mission in Season 4 BP. So, visit here to know what it actually is.

Corresponding to the ELO, the rank distribution in Brawlhalla is as follows:

Well, with the release of the recent Ranked Season 21, some new changes were being made which we will be discussing.

A new Ranked Queue has been implemented in the game in Ranked Season 21. It is called 3v3 Brawlball featuring the default Brawlball Map, Brawlball Arena where the team that scores 5 goals first wins the match.

The Soft Reset formula and Glory received per match remain the same in the newest Ranked Season 21. Players gain 20 Glory per win for up to 150 matches racking a total of 3000 Glory which can be used to get special Colors, Weapon Skins, Emotes, and Nameplates in-game. However, after 150 wins, the amount of Glory received per win decreases.

Players will receive Ranked Avatar and Ranked Borders from Season 20 provided they have at least played 10 matches. Players can also earn Exclusive Ranked Rewards – Skyforged & Goldforged! with their hard-earned Glory. However, for more details, you can head over to the official site here.