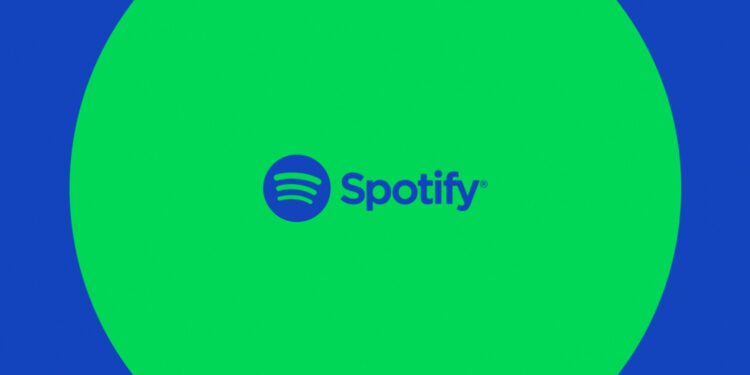 Unable to see the lyrics for a song on Spotify? This issue has reportedly put a lot of music enthusiasts in distress. According to affected users, they are unable to view the lyrics of any song. On the other hand, their friends/family are able to access the lyrics without any issue. As it happens, the problem has been affecting only a handful of Spotify accounts. However, there’s an explanation to why it is happening – keep reading to know!

Until November 2021, Spotify offered its real-time lyrics feature only for a limited number of regions. With this feature, users can access easy-to-sing-along lyrics for every song on Spotify. The lyrics sync up with the song, highlighting each line as the song proceeds. We all wanted the real-time lyrics feature to release globally and Spotify did so, on November 18, 2021. However, even after the rollout happened, many users were unable to access the lyrics to their favorite songs. Affected peeps took to Spotify forums and reported that they were unable to see the lyrics to any song while their friends/family can.

Why are the lyrics not showing up?

According to Spotify, the rollout of the real-time lyrics feature took “some time” but has finally been completed (January 2022). So, we would think it was probably a hiccup in the rollout process. But that’s not the only case. Turns out that a bug was affecting only a group of Spotify “Individual” Premium accounts, which caused the lyrics to not show up. The developers were already aware of the situation and working to patch things up. Now this report was back in January 2022, and there has been no update to it since then. 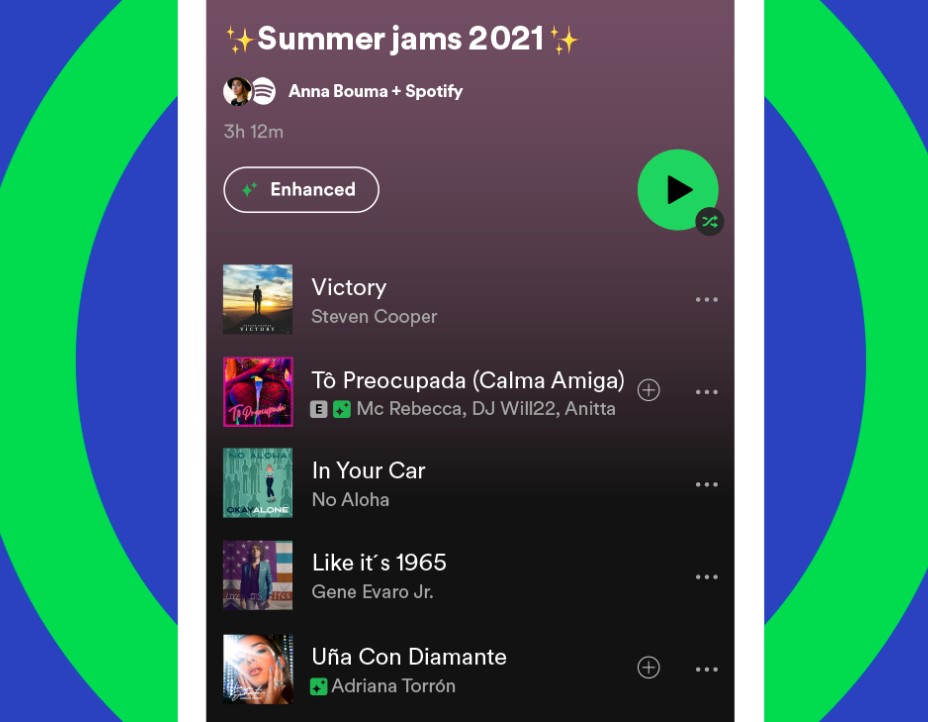 How to fix Spotify lyrics not showing up?

If you are unable to see lyrics of the songs you listen to on Spotify, here’s what you can try:
1) Restart your device three times. According to officials, rebooting multiple times helps refresh the device’s state more effectively.
2) Check if there’s any update for Spotify app. If so, make sure you complete the pending update.
3) Clean install Spotify. Uninstall the app and then restart your device. Now, reinstall the app from the app store on your device.
4) Spotify’s lyrics feature is not available offline. So, make sure you are connected to the internet.
5) Lyrics can be accessed on any account, free and premium. If none of the above tips help, you could consider creating a new account.

As a fix for the bug affecting individual Spotify accounts that is stopping the rollout to reach their devices, the officials suggested contacting them via support. You can start a live chat with Spotify Support from here. Make sure you elaborate on the problem and make sure you give the correct email address – one that is linked to the Spotify account. They will add the lyrics feature to your account within a few working days.