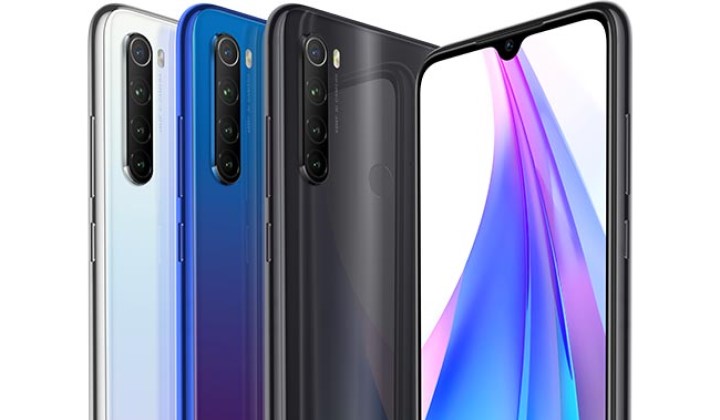 Xiaomi is a massive Chinese tech company that has dozens of smartphone series and multiple sub-brands. From Mi series to Redmi series to sub-brand Pocophones; from sub-series like Note series to A series- now that’s a lot to even read! But Xiaomi has successfully distributed all of these huge smartphone names across the globe.

But software distribution from Xiaomi’s had end has been quite out of track after Android 9 OS. Few devices have been reported to perform bugged after some OS-related updates. But being the trusted brand Xiaomi is, fixed updates were rolled-out at the earliest as well.

But some devices haven’t received the Android 10 OS update even till now, which makes things worse for Xiaomi users. Android 11 is out for Pixel devices and is soon expected by flagship users. How worse could it be to have not received Android 10 OS.

But finally, MIUI v12.0.1.0 (Android 10) is out for Redmi Note 8T users. The update link was released on the official MIUI Telegram channel. Click the link below to instantly start downloading the update-

But that’s not all. It has been announced that the update will soon be available for download for Redmi Note 8 users too, which is great. We will post the download link for that as well once the update is out.

Google Play Music no longer available & not working for users