Rimworld error while loading map: How to fix it 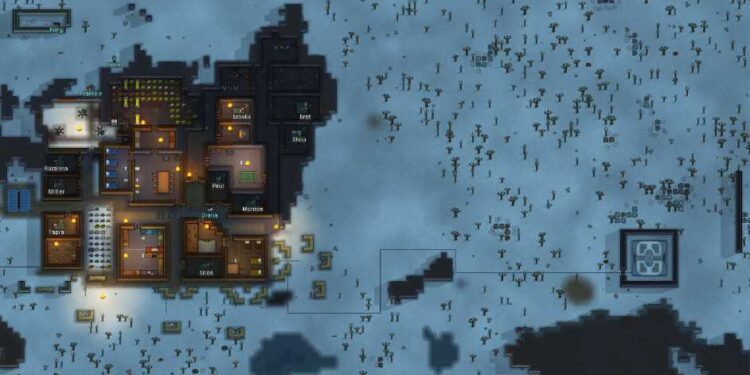 There are various construction and management simulation games arising in the market and Rimworld is one of them. Developed and published by Ludeon Studios, Rimworld is an indie game that is available across a variety of platforms. As of now, the game is available on Linux, macOS, Microsoft Windows, PlayStation 4, and Xbox One. The game runs only in single-player mode. Lately, many players are getting an error in Rimworld while loading the map. This is creating a lot of chaos in the Rimworld community as errors like this creates inconvenience while playing the game. Therefore, it becomes very necessary to find a fix for these errors. Usually, the developers of the game counter such errors by sending hotfixes, but for the time being, players have to deal with them. Let’s have a look at some fixes that will solve this error easily.

Also read: Rimworld not loading main menu: How to fix it? 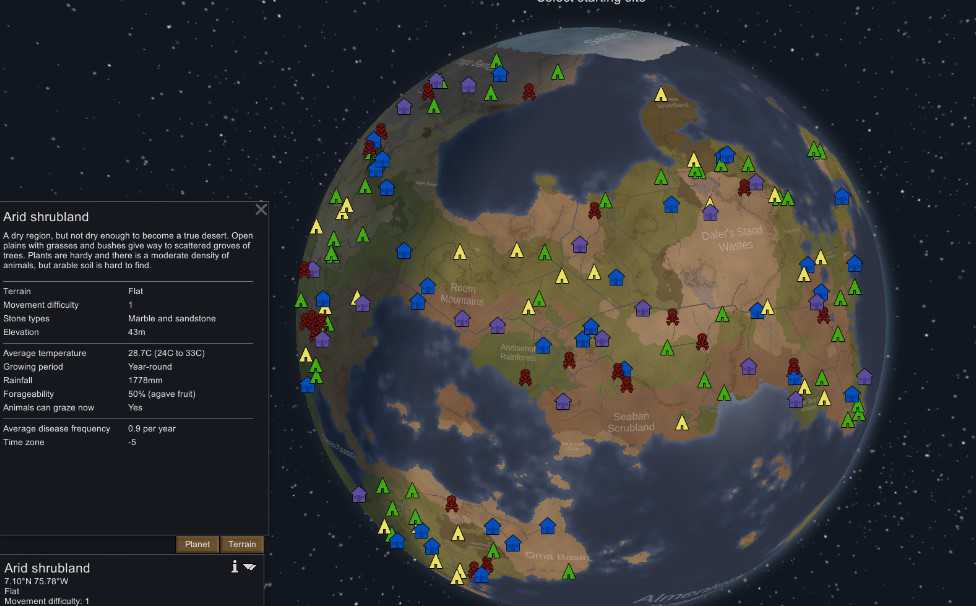 Rimworld error while loading map: How to fix it?

The first fix that you can try is by restarting your system. When you restart your system, any temporary bug that might have been glitching the map will disappear. The second thing you can do is delete all the mods in the game and play it in vanilla mode. This is because sometimes the main reason for the occurrence of errors is mods and their lack of optimization. However, if you are using a particular mod known as the Psychology mod, you will have to add the Expanded Incidents mod to make this error go away. After adding the Expanded Incidents mod, you will have to load the save game. If that doesn’t work, make sure to disable the Psychology mod.

You can also go to C:\Users\<username>\AppData\LocalLow\Ludeon Studios\RimWorld by Ludeon Studios\Saves. Now, rename the current save file and remove the .old part from the file.

You can also update the game and the mods inside it. By going to the Steam Workshop, you will be able to check which mod was updated last and if the loading map issue was occurring before the update. If yes, then you can downgrade the mod or remove it for a while. Also, make sure that you verify the game files on Steam. You can do this by going to Steam > Library > Rimworld> Properties> Local Files> Verify the files. By following these steps, you will be able to get over the loading map error in the game. Anyways, do not forget to visit Androidgram for the latest updates in the world of tech and gaming.

How do skip cutscenes in Red Dead Redemption (RDR) 2 on PC, Xbox & PS4? Is it possible?