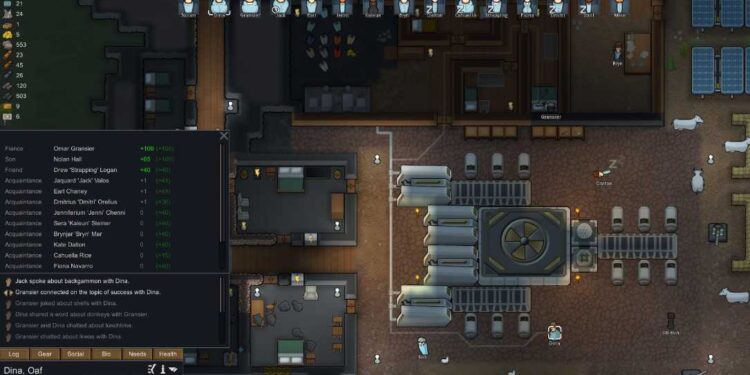 Rimworld has mods for almost any moving gear in the game. However, certain things can be accomplished without taking the mods into account. When it comes to factions, they are an important part of the game. If you want to interact with NPC in the game, factions are the ones that help you to accomplish that. However, sometimes while renaming the factions, you can make typos or misspell the entire name due to human error. Although it may not seem like a big deal, sometimes it can be awkward playing the game through the wrong faction name. However, there has to be a way to change the name of the faction in Rimworld. Will it require you to add a mod for this small task or is there any in-game setting that would help you achieve this task? Let’s find out. 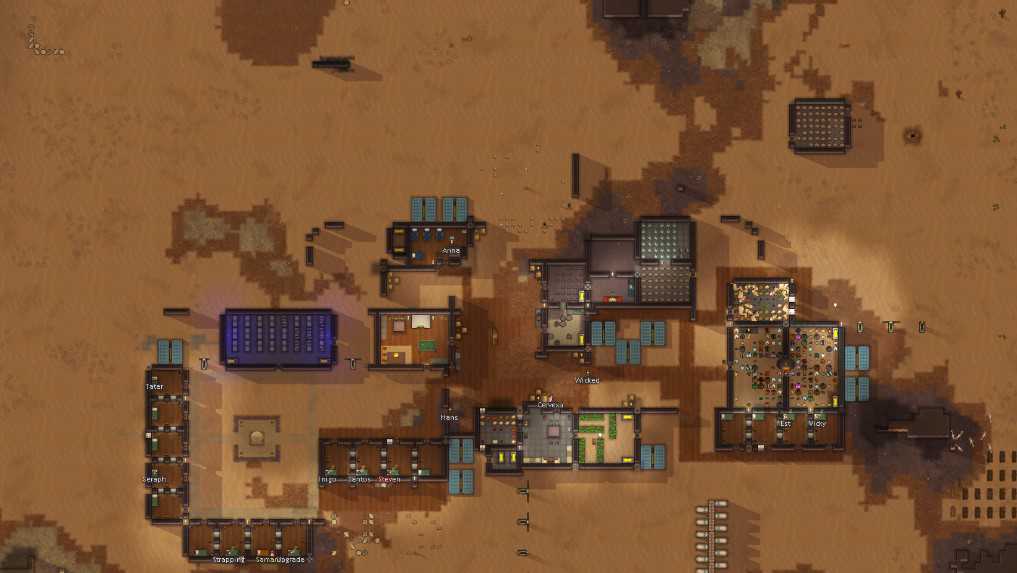 Changing the name of a faction in Rimworld is a very simple process. You can manually do it, or even use mods for the same. The first thing you need to do is go to the in-game settings. Here, you will find an option called Dev Mode. You have to activate this option. After this, you will have to search for the name of the colony whose factions’ name you are going to change. Now, you will have to press on the faction that you want to rename and just type the name you want. This way, you can change the name of the faction easily.

Another method involves going to the C:\Users\User_Name\AppData\LocalLow\LudeonStudios\RimWorld\Saves directory. Here, the saved game files are kept. Now, open the fill.rws file with notepad and find the line that says “<def>PlayerColony</def>”. Next, all you have to do is add a new line by pressing enter and writing “<name>[factionname]</name>”. Inside the “<name>” tag, you will have to write the new name of your faction. Now, save this file and launch the game. You will see that the name of the faction has changed.

Some mods can change the name of factions as well. However, go for them only if the above-mentioned method is too overwhelming to follow. On this note, do not forget to visit Androidgram for the latest updates in the world of tech and gaming.

Rimworld: How to change building material on PC & console

Rimworld: How to change building material on PC & console